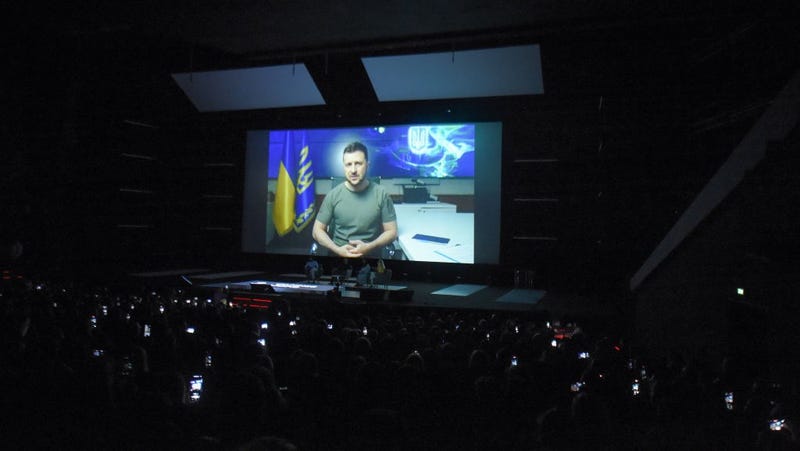 Ukrainian President Volodymyr Zelensky spoke via video call at the Cannes Lions International Festival on June 21 and asked filmmakers and other professionals in the industry for assistance to "promote Ukrainian bravery," according to CNN.

The war between Ukraine and Russia has been going on since Feb. 24, as Zelensky as continued to ask for help from everyone around the world.

"The end of this war and its circumstances depend on the world's attention. And that's why I need allies. We need people like you," Zelensky said to the crowd at the film festival.

Zelensky, who used to be a comedian and actor before going into politics, went on to talk to the crowd about "the power of human creativity" and how it can help his country.

"I believe that the power of human creativity is greater than the power of a nuclear state that is stuck in the past," Zelensky said. "Speak of Ukraine. Don't let the world switch to something else."

This is not the first time that Zelensky has appeared via video to speak at the Cannes Film Festival, as he gave a speech during the festival's opening night in May and referenced comic actor Charlie Chaplin's 1940 film "The Great Dictator."

Chaplin's movie was a satirical film about the rise of Adolf Hitler, as Zelensky said that even "the most brutal dictators of the 20th century loved cinema." He noted that a majority of the films about dictators were "horrific documentaries and newsreels."

"On February 24, Russia began a war of huge proportion against Ukraine with the intention of going further into Europe... Hundreds of people die every day. They are not going to get up after the end," Zelensky said, according to CNN.

"Will cinema stay silent, or will it talk about it? If there is a dictator, if there is a war for freedom, again, it all depends on our unity. Can cinema stay out of this unity? We need a new Chaplin who will prove that, in our time, cinema is not silent."

Zelensky continued by saying that the film industry can't remain silent during this time, and promised that Ukraine will find a way to win the war against Russian President Vladimir Putin.

"It's necessary for cinema not to be silent...I say to everyone who hears me: Do not despair. Hatred will eventually disappear and dictators will die," Zelensky said. "We have to win this victory and we need cinema to ensure that this end is always on the side of freedom. I'm sure that the dictator will lose. We will win this war. Glory to Ukraine." 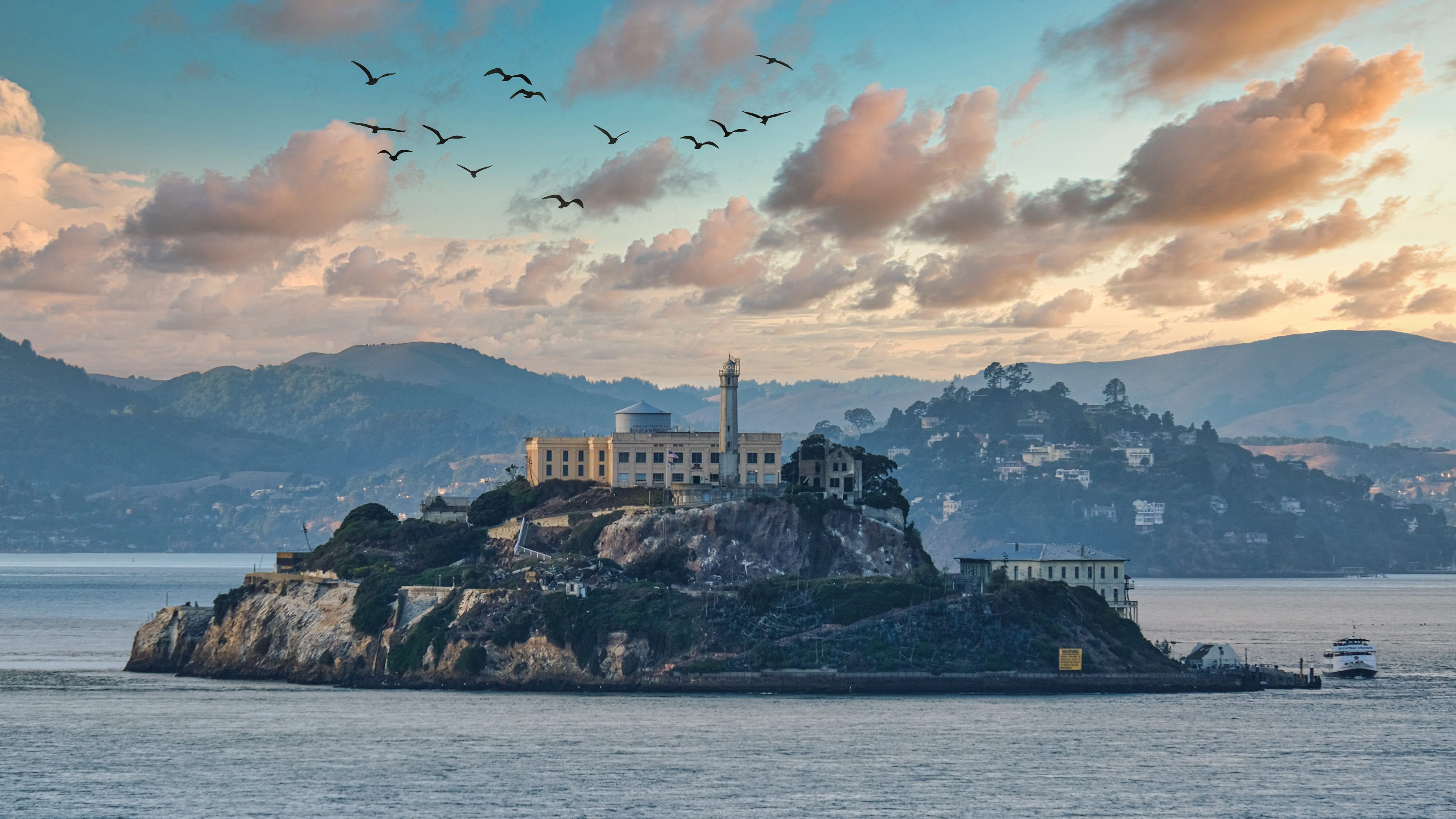