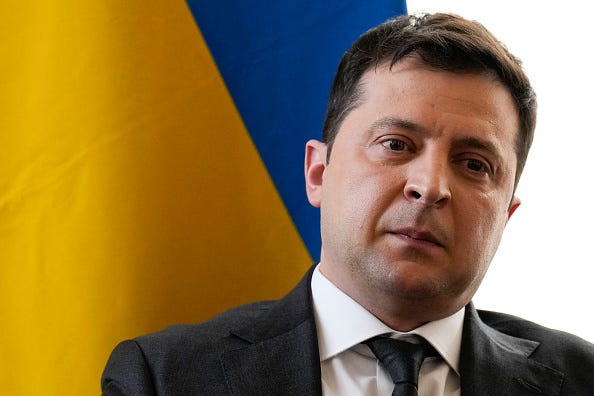 On Sunday, Ukrainian President Volodymyr Zelenskyy said that he is open and ready for negotiations with Russian President Vladimir Putin.

Zelenskyy told CNN in an interview on Sunday morning, warning that if the negotiation attempt were to fail, the war between the two countries could spill into a “third World War.”

“I’m ready for negotiations with him. I was ready for the last two years. And I think that without negotiations, we cannot end this war,” Zelenskyy told CNN.

Zelenskyy continued, saying that he is willing to try and stop the war before more innocent people are killed.

“If there’s just 1% chance for us to stop this war, I think that we need to take this chance. We need to do that,” Zelenskyy said. “I can tell you about the result of this negotiations — in any case, we are losing people on a daily basis, innocent people on the ground.”

The Ukrainian leader has been praised for his efforts throughout the last month as Russia has struggled to take the country, something many think they did not expect.

“Russian forces have come to exterminate us, to kill us. And we can demonstrate that the dignity of our people and our army that we are able to deal a powerful blow, we are able to strike back,” Zelenskyy said. “But, unfortunately, our dignity is not going to preserve the lives.”

The war has cost Ukraine more than just money, with almost 3,000 Ukrainian soldiers being killed and at least 549 civilians, the Washington Post reported.

Because of this, he said that his country has to “use any format, any chance in order to have a possibility of negotiating, possibility of talking to Putin.

“But if these attempts fail, that would mean that this is a third World War.” 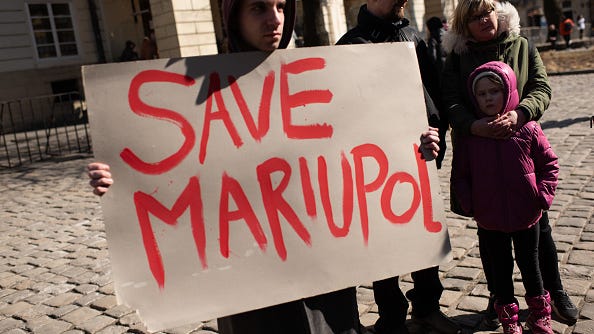