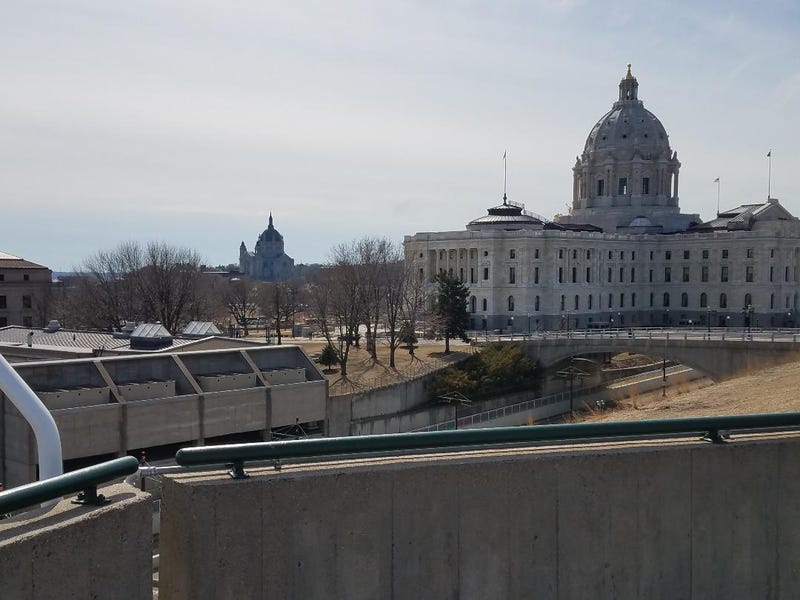 Minnesota lawmakers failed to reach agreement on several major spending bills before the state-mandated adjournment of the regular session.

That deadline was midnight, and it came and went.

Lawmakers left the capitol early Monday morning, and the House of Representatives is expected to ask the governor to call a special session.

"What they're going to talk about, does the Senate really want to come back, is there a willingness," said WCCO political analyst Blois Olson on the Morning News with Vineeta Sawkar.

"Senate majority leader (Jeremy) Miller said, look, the deadline is passed, it doesn't look like we're going to get out work done," Olson said. "Meanwhile, House Speaker (Melissa) Hortman and Governor Walz are saying, well, we can get this done in a quick special session."

But just how quick deciding on a special session is up in the air.

Only the governor can call a special session, and although he said earlier that he wouldn't call lawmakers back, Governor Walz Sunday night indicated he might do it because they are close to getting their work done.

Olson said the state's $9 billion surplus and the upcoming election of every seat in state government contributed in part to the stalemate in the session's final day.

"Ultimately, the Senate has a division in their caucus," said Olson. "Do something, or do nothing, and take our chances with the election. There's multi dimensions in this, and we saw them all play out."

This comes nearly a week after legislative leaders announced agreement on a major tax bill, a measure that would only go into effect if lawmakers agreed on the individual spending plans before the deadline.

Despite optimism, none of that happened as the session grinded away to its final hours with little agreement.