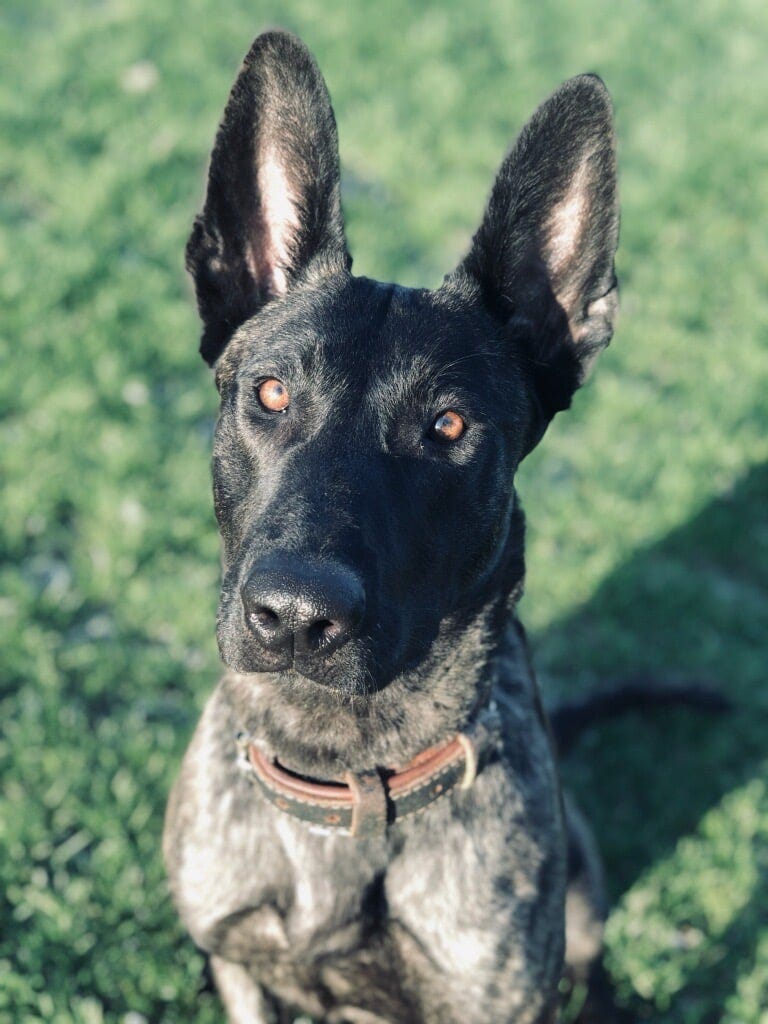 An armed standoff in Duluth ended after 20 years when police shot and killed a domestic violence suspect who fatally wounded a DPD K-9 early in the confrontation.

The Minnesota BCA is investigating, which is standard practice for officer-involved shootings in the state.

Our thoughts are with the @DuluthMNPolice and Officer Aaron Haller, after K9 Luna was shot and killed in the line of duty last night.

Police say when the K-9 Luna was sent in to apprehend the suspect, he fired shots that struck the dog.

Luna was taken to the emergency vet clinic were he died.

No officers were injured during the standoff and confrontation.