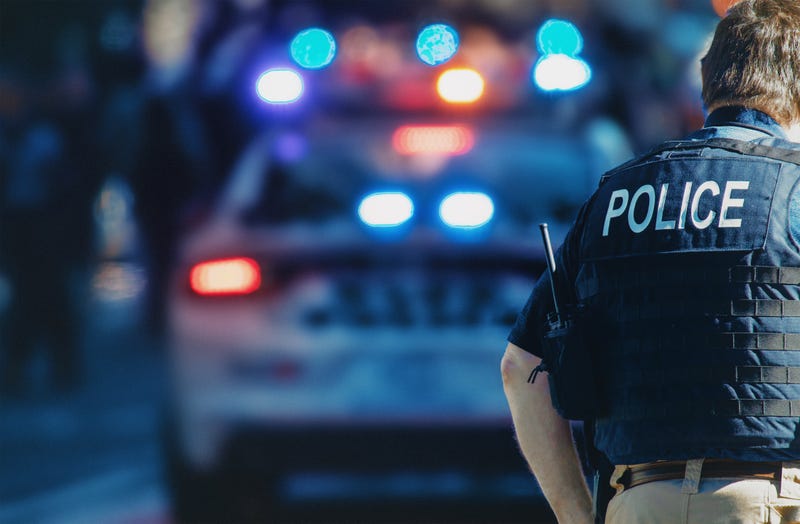 Woodbury police have shed light on the shooting in Woodbury over the weekend, which resulted in the death of 14-year-old Demaris Ekdahl.

“There’s still some ends to be tied up,” Woodbury Police Commander John Altman said. “We certainly have suspects we are seeking and looking for and more information that we are trying to gather from the witnesses.”

Ekdahl’s stepfather, Keith Dawson, was arrested in relation to the shooting, but he was not identified as Ekdahl’s shooter.

According to Altman, the confrontation started the day of the grad party when two groups of guests showed up who did not get along.

One group left the party and phoned Dawson, who went out to the house to scare the kids who were “Messing with his kids,” Altman said.

Dawson drove by and fired a few rounds in an attempt to scare the kids; however, he was unaware that his stepson and his friends were following him in their car. 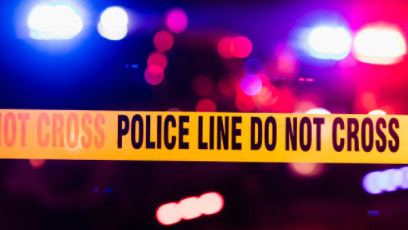 After Dawson fired shots, the group at the party returned fire at the two cars as they drove away. This resulted in Ekdahl being killed.

“[Dawson] was trying to protect his family; he was trying to stand up for his family and just went about it in a not great way,” Altman said. “The better objective would have been to tell the kids to walk away … but instead, he tried to take matters into his own hands.”

Dawson will appear in court today for three charges, the drive-by shooting, aggravated assault, and possessing a firearm when he is legally not supposed to own one.

“The mother, she’s in a bad spot too, of course, cause she is now grieving for the loss of her son, but then also she is without her partner, so it’s gotta be a tough time for her,” Altman said.

The police are still looking for the shooter who is responsible for the death of Ekdahl, but the police do have several leads and “some really good information and intel,” according to Altman.

“We’re hoping that through interviews and through some of the tips we’re getting that we’ll be able to get some closure to this case here soon,” Altman said.