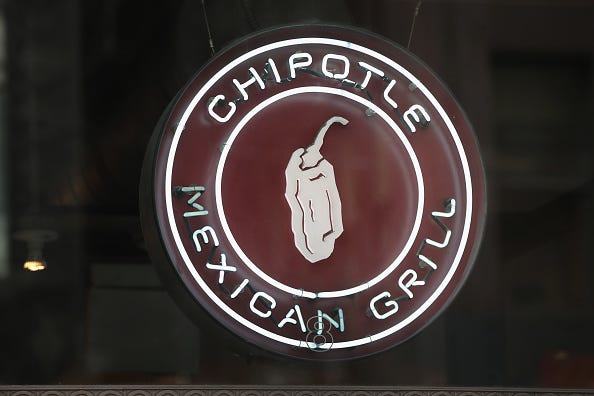 For the first time in a year, Chipotle is adding a new protein to its menu. For a limited time, you can get carne asada on your tacos.

According to CNN, the marinated steak dish was rolled out in over 2,000 stores in the United States starting on Tuesday. It’s the newest meat item they’ve added to the menu since the beloved chorizo was included in 2018.

The carne asada is a menu item that was tested in three American cities within the past year. The company reports that the newest protein performed “incredibly well.”

As the company aims to market its bowls to more diet-friendly lifestyles, the carne asada is geared towards people trying out ketogenic, Paleo, and Whole30 diets. Additionally, they’ve recently rolled out “Lifestyle Bowls” to fit whatever trendy diet you’re on.

The company continues to try to make their dishes palatable for any type of diet, including their vegan and vegetarian bowls that they are able to make from their pre-existing ingredients.

Sharon Zackfia, a restaurant analyst, recently told CNN, “The whole idea here is to really emphasize again that Chipotle can be an option for virtually any diet.”

The new carne asada is available in stores now, which Chipotle diehards would know from the push alert they probably received on their apps about the menu change.