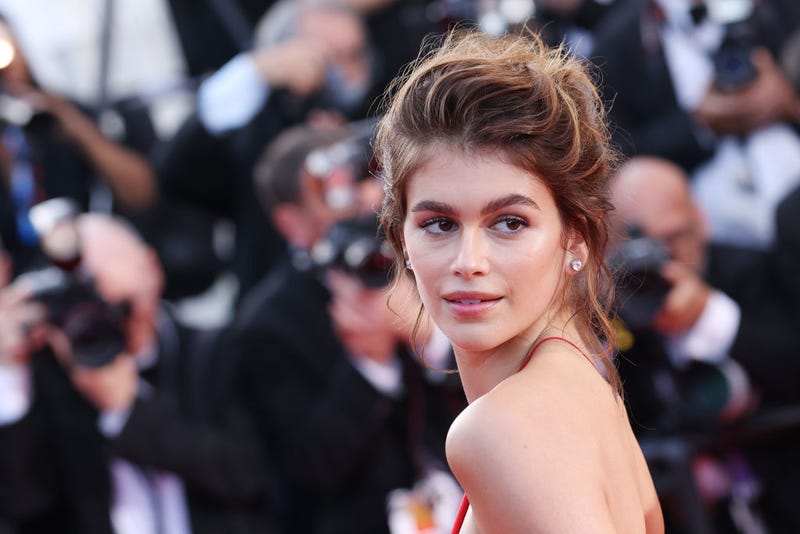 The supermodel family that sheers together, stays together.

Looks like Cindy Crawford’s daughter, Kaia Gerber, might already be thinking about a career outside modeling and acting.

Having been blessed with her mother’s gorgeous looks, Kaia, 20, has been modeling since she was 10. This week though, Kaia’s dad, Rande Gerber, offered some pictorial evidence that his daughter is working on her haircut skills too. 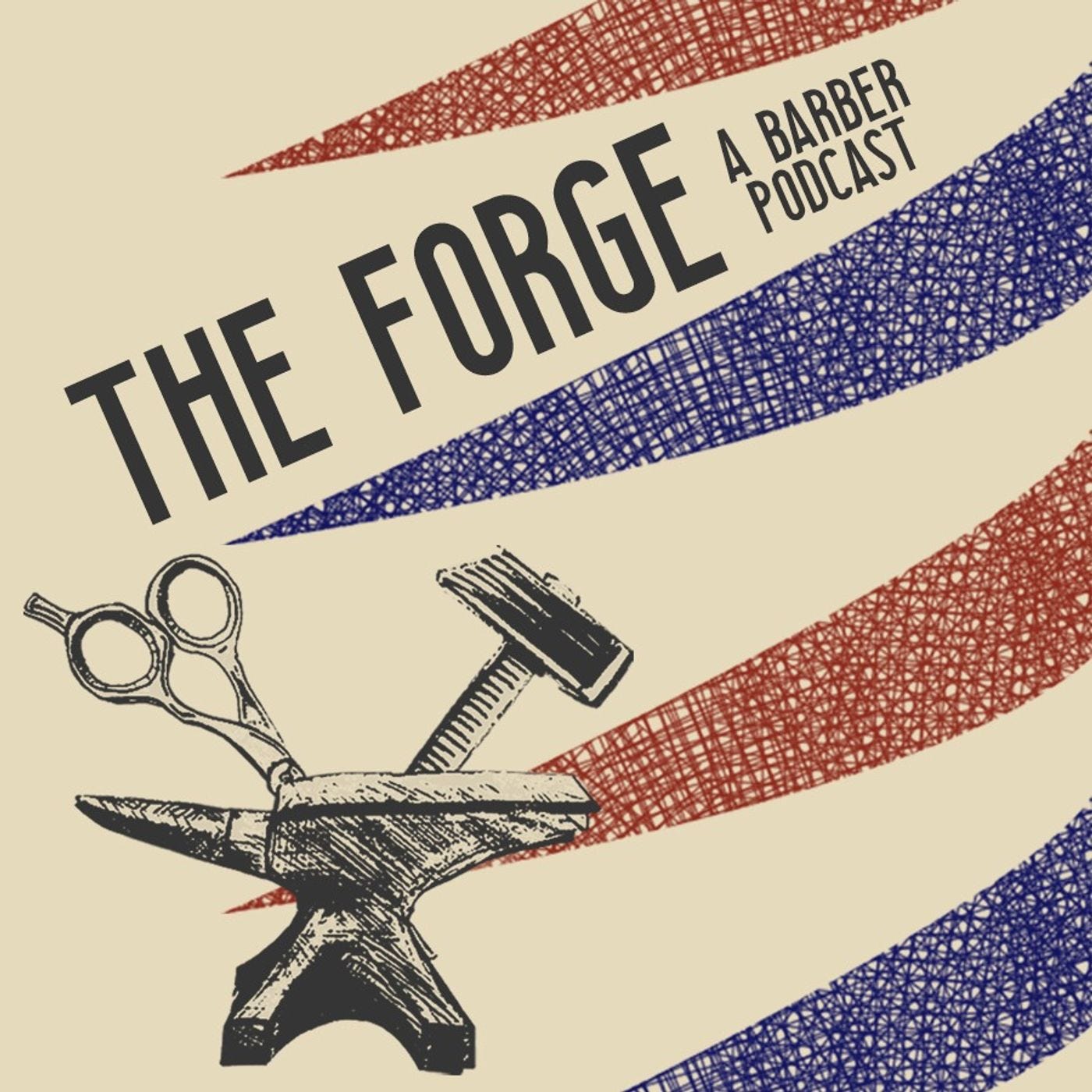 In the Instagram post, dad and daughter are outside amongst some trees, as Kaia snips away at Rande’s ‘do.

It’s obviously a hot day, as the "American Horror Stories" actress sports a black two-piece bathing suit and dad is shirtless. You can see the concentration in Kaia’s eyes, with a comb tucked under her arm like an old pro. 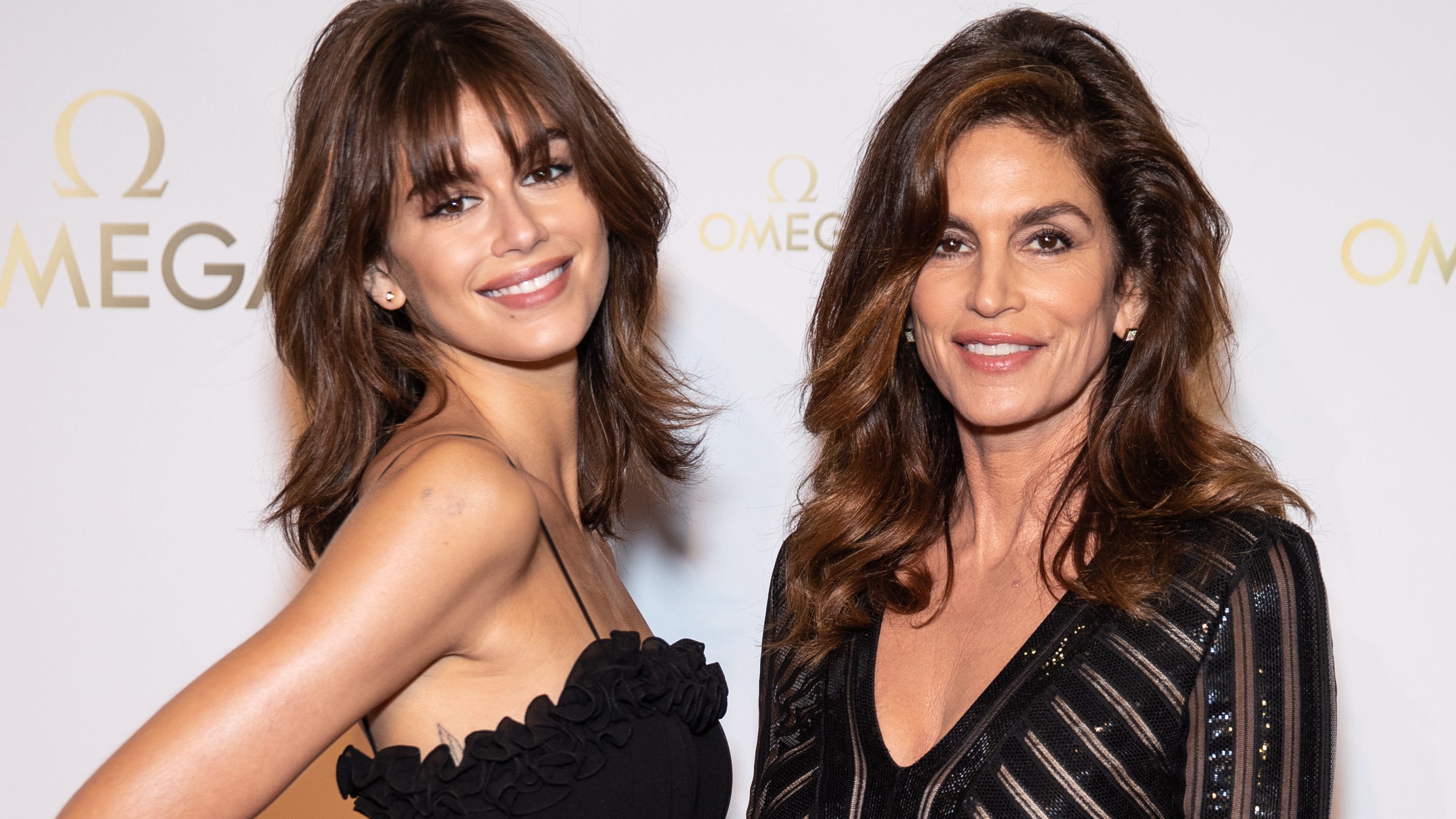 Dad seems happy with the results so far, as he captioned the pic, “@KaiaGerber cuts on the dock, sure beats going to the barber.” Maybe he’s just glad he could keep hanging out in his lovely backyard instead of schlepping off to the barber shop.

Fans seemed to think he made the correct coiffure choice.

“Beautiful barber! Think you should keep her,” wrote one fan, while another joked, “I hope you gave her a big tip!” Another added, “Those are the best cuts. priceless.” 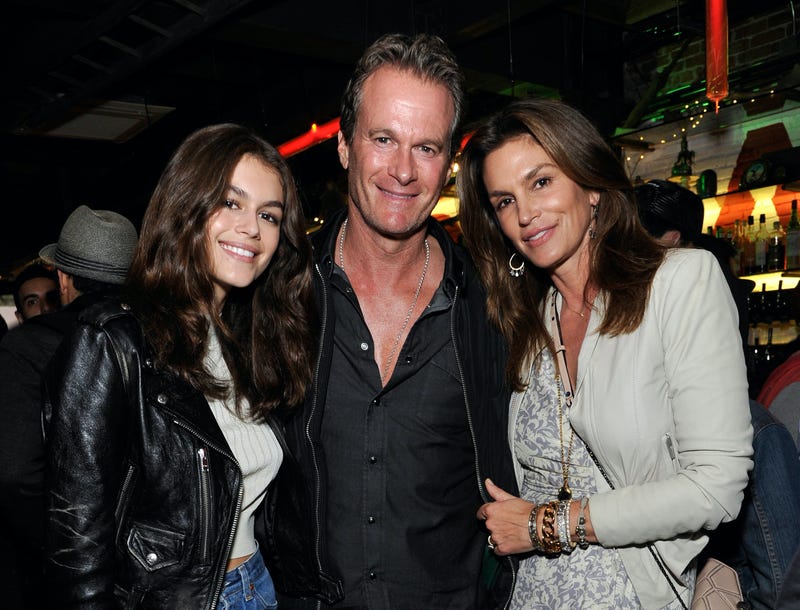 As Page Six noted, dad could probably afford a more seasoned scissor slinger, as he co-founded the wildly popular tequila brand, Casamigos, with mega-star George Clooney. Showing a little confidence in your kid though, while grabbing some extra family time, is probably worth the risk of an iffy cut. 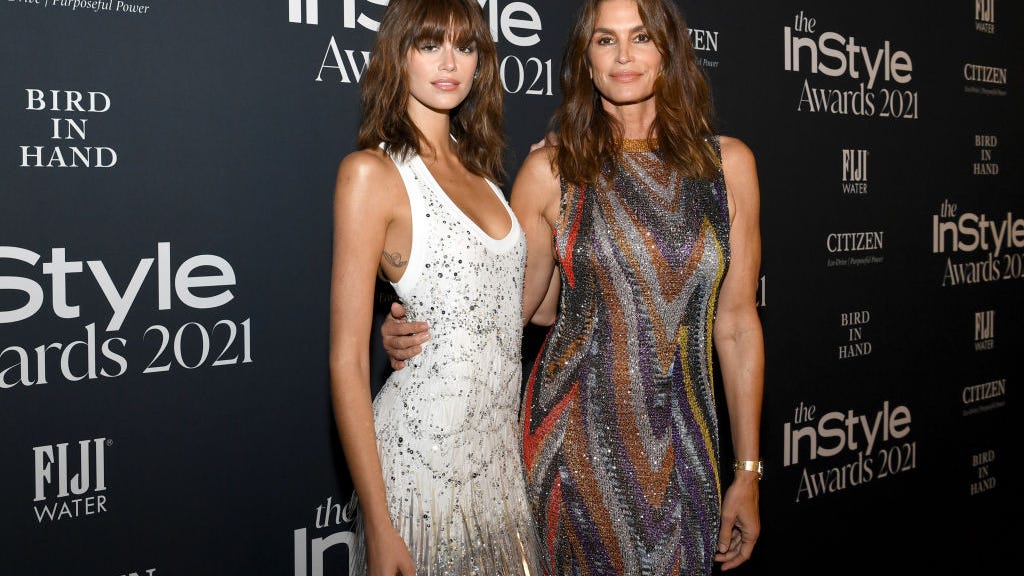 Although, Kaia might be pretty good at it by now. Back in 2017, Cindy Crawford shared a photo of her daughter giving her dad a “waterfront haircut,” seemingly in the same woodsy location, adding, “Anyone need a trim?”

Crawford and Gerber also share a 23-year-old son, Presley Gerber. No word on if he’s practicing his makeover skills on mom.