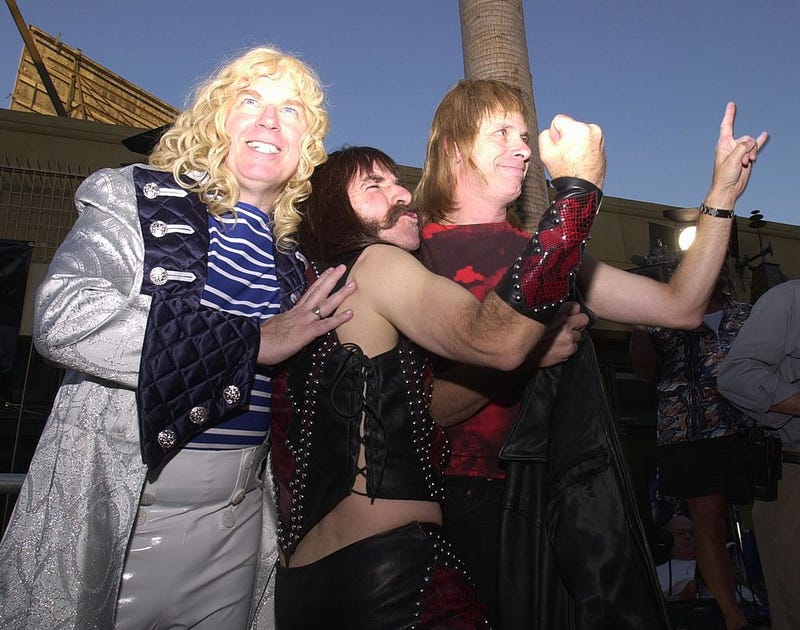 Nearly 40 years since the original mockumentary This Is Spinal Tap was released, a sequel is officially on the way.

According to Deadline, Michael McKean (David St. Hubbins), Harry Shearer (Derek Smalls) & Christopher Guest (Nigel Tufnel) will be back alongside Rob Reiner who will direct and reprise his role as Marty DiBergi. 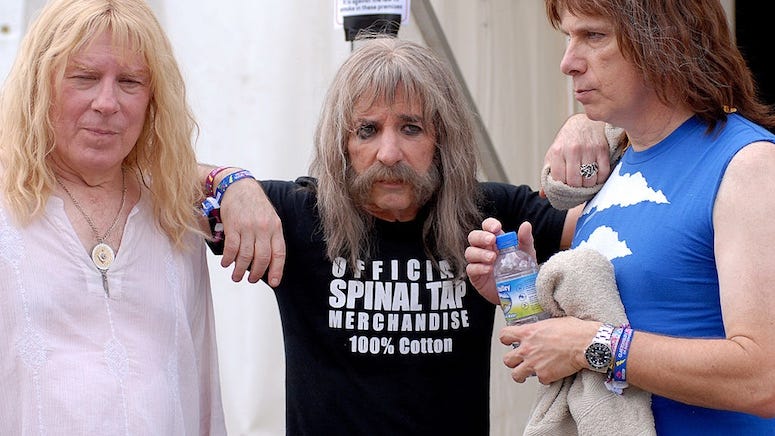 Reiner tells Deadline that the hope is to release the sequel around the 40th anniversary of the original, with it currently set to come out on March 19, 2024. Reiner adds that they want to honor the original and "push it a little further with the story". The sequel will find them thrown back together after years of bad blood as they prep to play a big concert.