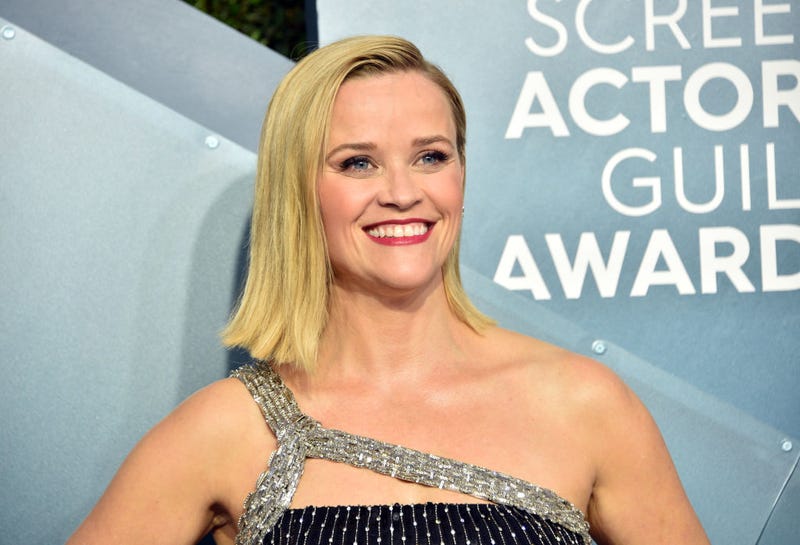 Reese Witherspoon shared an adorable photo of herself with her French Bulldog, Minnie Pearl, in matching black and white striped sweaters over the weekend, delighting fans and friends alike. 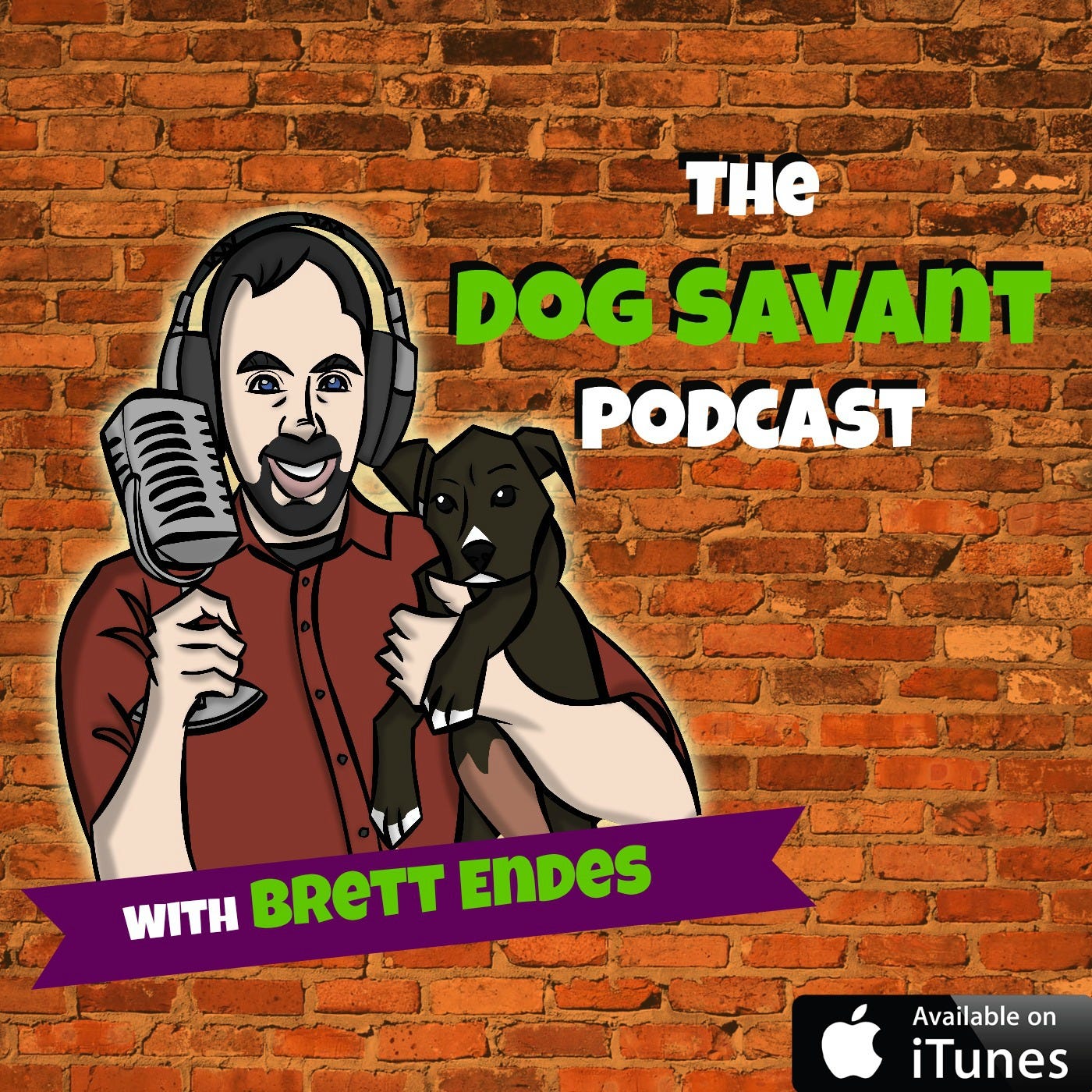 "I've lost the plot," Witherspoon, 45, captioned the post. Well if that plot involves being a doting dog owner, fans would disagree. As People reported, the “Morning Show” star also has two labradors, Major and Hank, and an American Bulldog named Lou.

Witherspoon lost her previous beloved French Bulldog, Pepper, in the fall of 2020. The pull of those precious, big-eared pups was too strong though, and Witherspoon soon posted about the arrival of Minnie Pearl with a mega-cute photo of her new pooch with the caption, "Introducing Minnie Pearl. Welcome to the family little one.”

And fans have followed her canine exploits ever since.

Famous friends of the “Big Little Lies” actress also added to the gushing comments under the latest matchy snap. 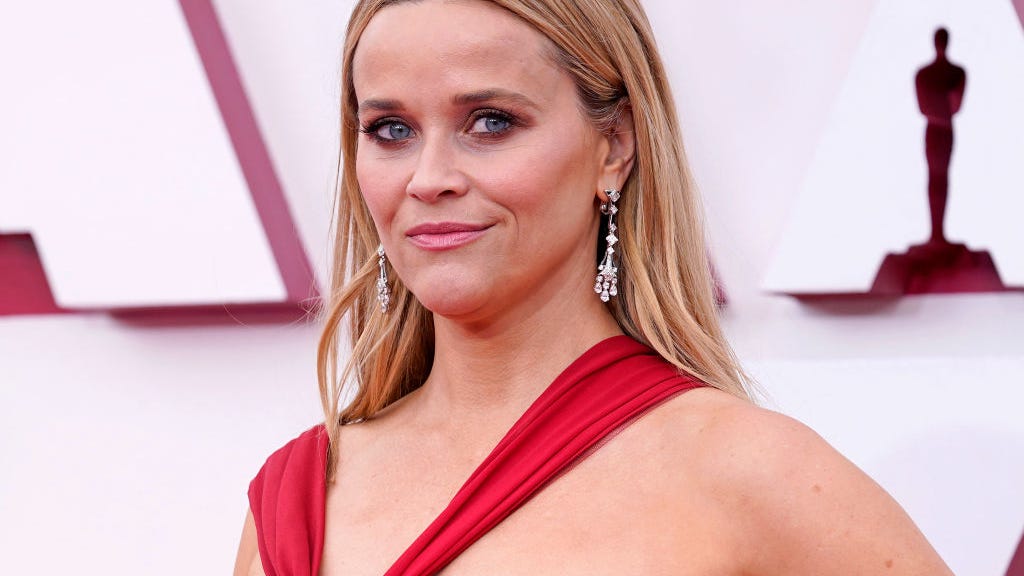 If that wasn’t enough puppy love, Witherspoon added a cute clip to her Instagram story that had the Stevie Wonder classic, “Isn’t She Lovely,” playing while Witherspoon and Minnie Pearl romped around at home.

It seems whatever plot Witherspoon feels she lost, finding another that includes a puppy in a sweater is always a good place to start the next one. 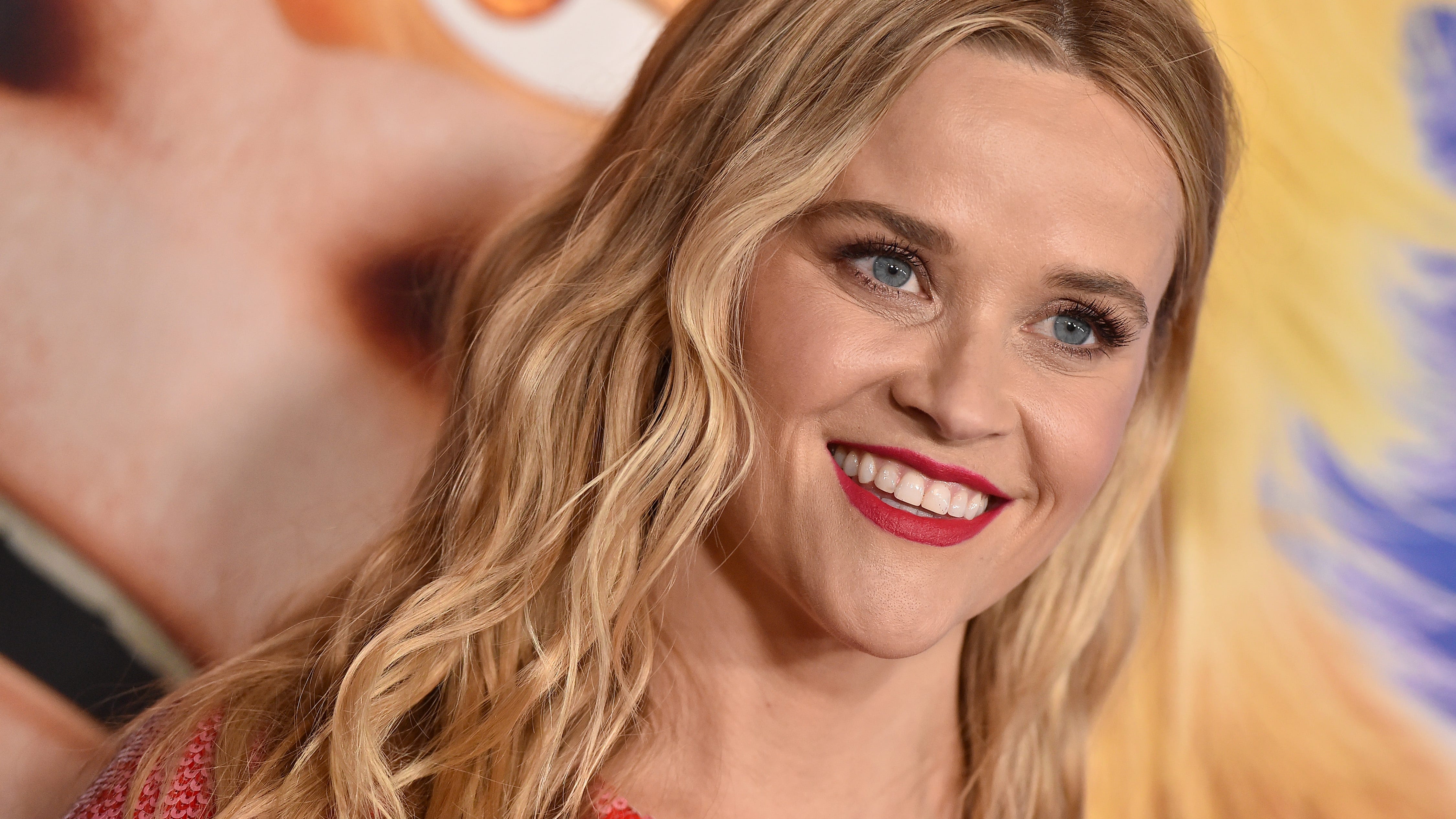 Reese Witherspoon's taste in music ranges from Tyler, The Creator to Gracie Abrams