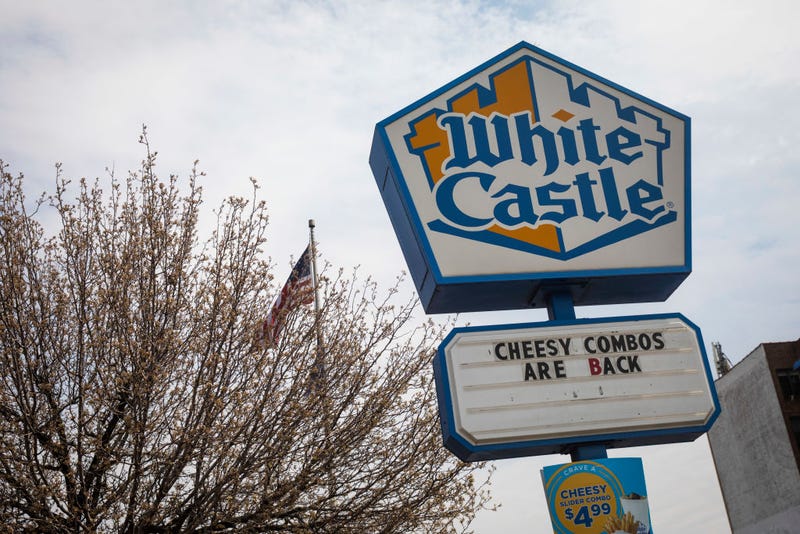 (102.9 The Wolf) - The fast food chain that's famous for what you crave after a night of drinking beer is officially working on...its own beer.

According to Whiskey Riff, White Castle is planning on bringing beer to 400 restaurants in 13 states. As of right now, the plan is to roll out a kölsch from Weyerbacher Brewing Company that goes perfectly with their sliders.

Is there any beer that doesn't go perfectly with White Castle's burgers? Well, I guess that depends on who you ask and when you're asking. If you're asking the morning after, the answer might be "no beer" goes with a Crave Case.

Side note: Remember when the "official White Castle beer" was anything that sold for less than $3 per 12 pack?