Orchard Park, N.Y. (WGR 550) - The Buffalo Bills are no longer the hunter. They’re now the hunted.

Everyone wants a piece of them, on and off the field.

They are the current betting line favorites to win Super Bowl LVII. Every opponent is going to want to prove themselves when the Bills come to town or they visit Orchard Park.

This even applies to the reigning Super Bowl champion Los Angeles Rams, who will host the Bills in the league’s season opener on Thursday, Sept. 8.

The Tennessee Titans have beaten the Bills each of the past two seasons, and were even the No. 1 seed in the AFC last year. They’ll be looking to do it again, just 11 days later when they visit Highmark Stadium in another prime-time game on "Monday Night Football".

Two weeks in, and two nationally televised prime-time games against two of the NFL’s heavy hitters. The Bills will have a big target on their back early, and it won’t stop.

Then a Thanksgiving game for the third time in four seasons, and second-straight year - all of which on the road.

How about another night game at Foxboro against the rival New England Patriots?

And a Monday night tilt against the current AFC champion Cincinnati Bengals just after the New Year.

A lot of challenges, but with it a lot of opportunity. That’s exactly what the league is taking advantage of. An opportunity to showcase one of its newest, shiniest toys - the Buffalo Bills and their superstar quarterback Josh Allen. 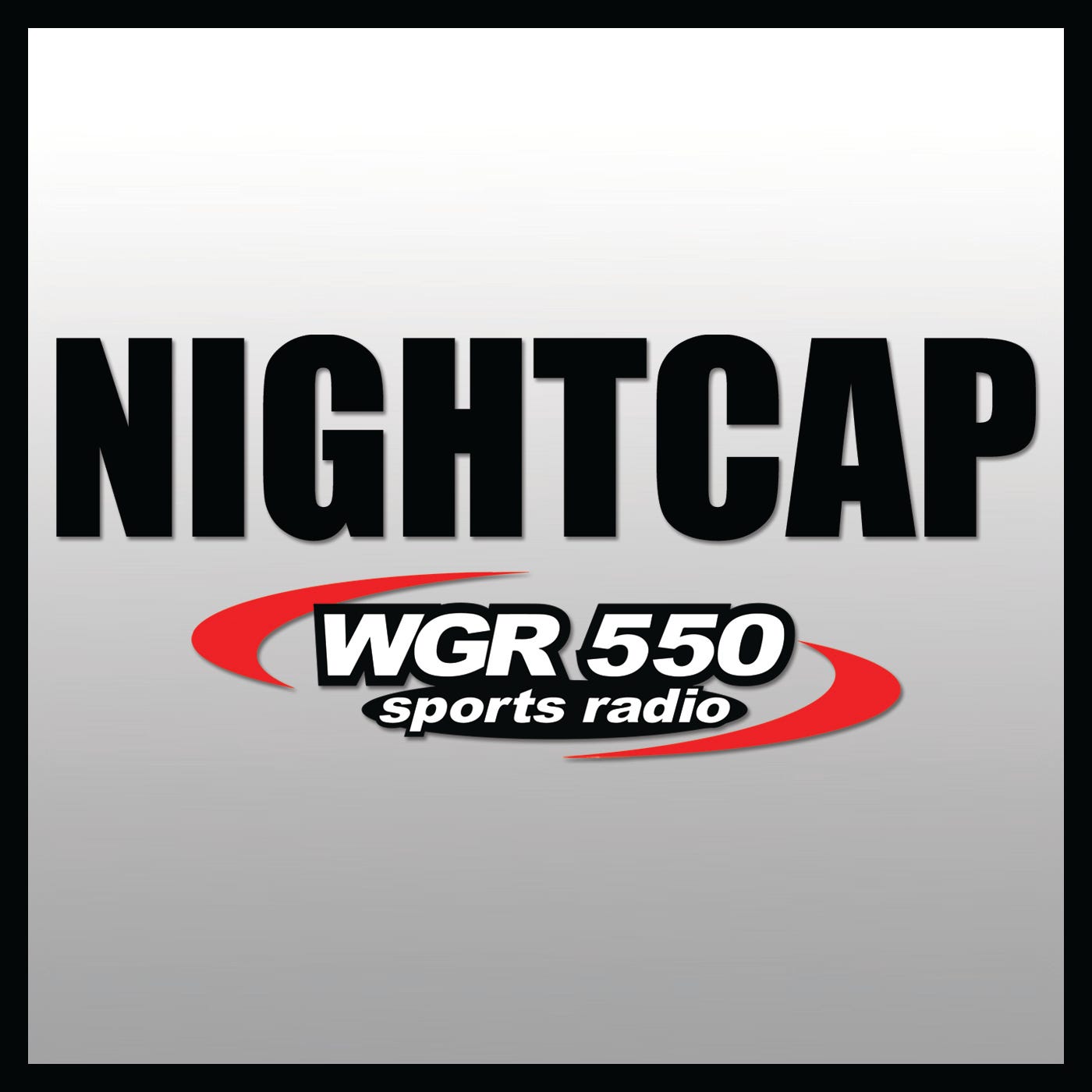 It was just a few years ago when the Bills were the only team in the league not scheduled for one night game. Now, they’re getting the royal treatment of five, with a Thanksgiving game added on top of that. In addition, Buffalo also gets two games that could possibly be flexed into national spotlight windows.

Not to mention, a couple of late afternoon games that could be shown to the entire country, including one of the NFL’s games of the year when they return to Kansas City to face the Chiefs.

No more “every Sunday at 1 p.m. ET” game. What used to be routine is now fluid, unpredictable, and... history.

Get used to it, Bills fans. We’re going to be here for a while. 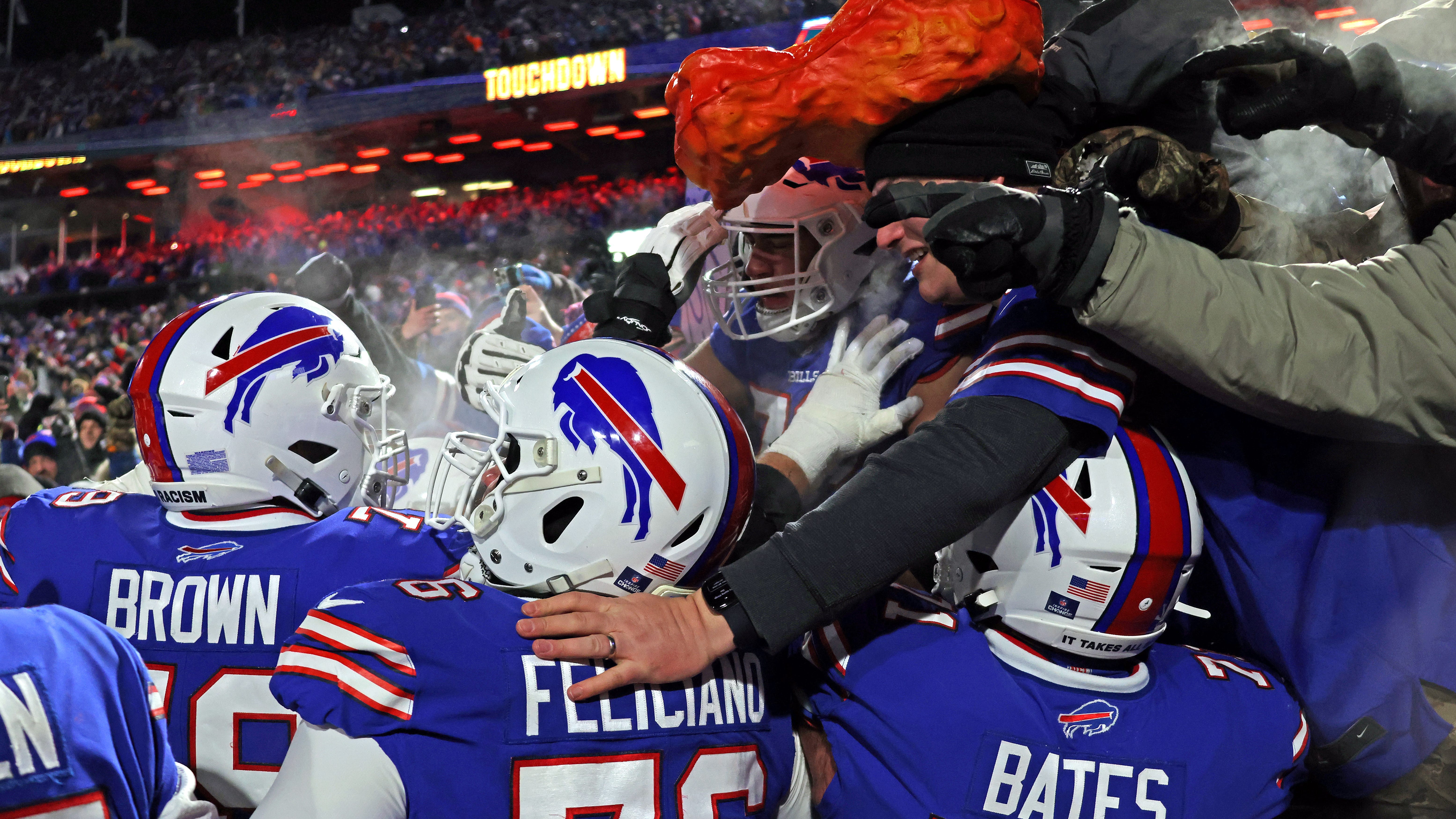