“Monday Night Football” visits Orchard Park for the first time in over three years this week.

Here are my three keys to the game for the Buffalo Bills if they are to get a big win over the New England Patriots at Highmark Stadium: 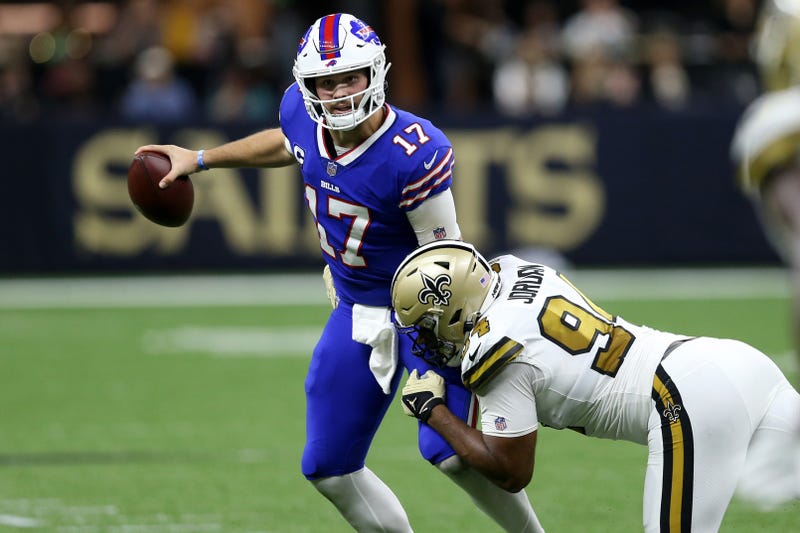 It’s a weekly cliche in football - don’t turn the ball over.

Of course no team wants to do that, but it’s vitally important in this game that the Bills don’t give New England any extra possessions or opportunities. The Patriots thrive off of taking advantage of other teams' mistakes. They’ll be patient and wait for their opponent to make them.

The two teams come into the game tied for the second-most takeaways in the NFL with 25. The Patriots lead the league in best average starting field position at their own 33.4-yard line, just ahead of the second-best Bills at their own 32.3-yard line.

The Bills can’t turn the ball over and give New England short fields. 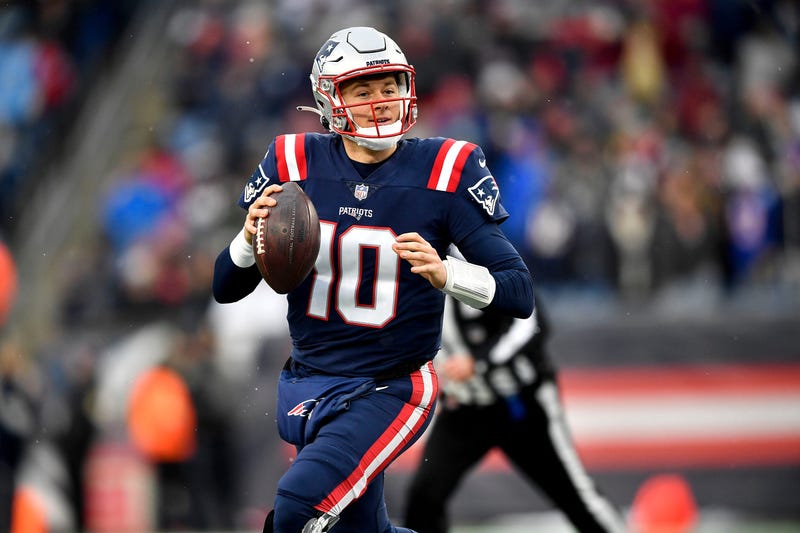 The Patriots have been terrific at insulating rookie quarterback Mac Jones and not asking him to do too much.

The wind is going to be a huge factor in the game, with gusts of at least 40 miles-per-hour expected. The Bills should make sure the Patriots can’t run the ball like they want, forcing them into situations where Jones has to make some throws to beat them. 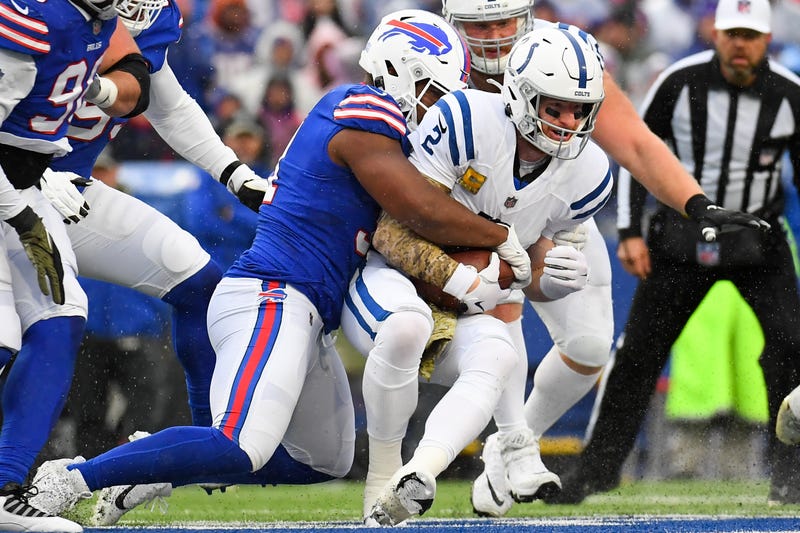 Simply stated, the Bills need to be the more physical team. At the very least, they need to match the Patriots' physicality, because New England will certainly want to try to bully them on both sides of the line of scrimmage.

Buffalo has heard the cries for several weeks about their lack of physicality and being pushed around. Now, on the national stage, they’ll want to - and need to - show they can match that toughness and physical play.

If they don’t, the Patriots will control the game on the ground, which is exactly what they’d love to do. 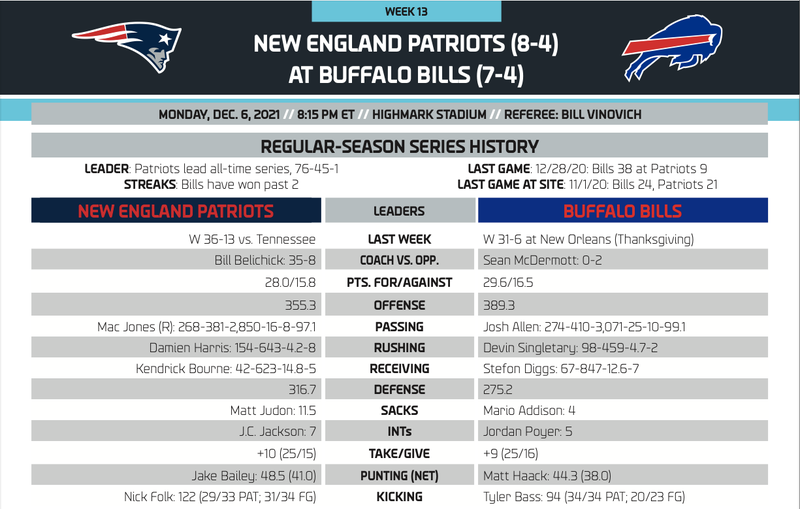 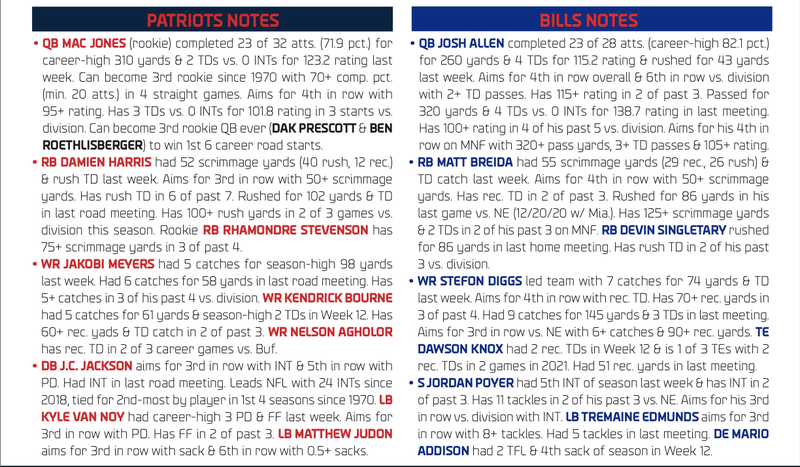