The ageless marvel that is Tom Brady, who we last saw taking batting practice as a left-handed hitter (with Rob Gronkowski shagging balls in the outfield), added to his legendary status Wednesday, sinking a hole-in-one with cameras rolling.

Brady’s ace was captured by his production company Shadow Lion, with video director Ari Fararooy documenting his every swing. Which begs the question, was any of it real?

Tom Brady is good at EVERYTHING 🏌️‍♂️pic.twitter.com/c1QVG88q2E

Doubting the video’s authenticity may seem overly cynical, but let’s consider who we’re dealing with here. Brady may be the greatest quarterback to ever live, but he’s also an elite troll, routinely misleading his social media followers in pursuit of clicks.

Not only did he pull a bait-and-switch on us with his so-called “retirement” (which was little more than an elaborate con aimed at orchestrating a trade to Miami), but Brady also fooled the Internet with a video — later revealed to be a hoax — that showed him defying physics by throwing directly into a Jugs machine.

It’s understandable why some would be skeptical of Brady’s latest athletic accomplishment, especially with his upcoming “The Match” event scheduled for next Wednesday on TNT.

That said, Brady is known to be a good golfer (his handicap is a respectable 8.1) and made a similarly miraculous shot when he played with Tiger Woods, Phil Mickelson and Peyton Manning two years ago, holing out from over 100 yards. Though rare, hole-in-ones do happen on occasion, with fellow quarterbacks Justin Herbert and Derek Carr doing the deed earlier this offseason.

Bills quarterback Josh Allen, one of Brady’s opponents next week (Brady and Aaron Rodgers face Allen and Patrick Mahomes at Wynn Golf Club in Las Vegas), was quick to call BS, suggesting the Buccaneers veteran got a lot of help from his editing team at Shadow Lion.

Is Brady yanking our chain again, or was his hole-in-one legitimate? Only Brady and his camera crew know the truth, though whatever suspicions Allen and others may have are more than warranted. 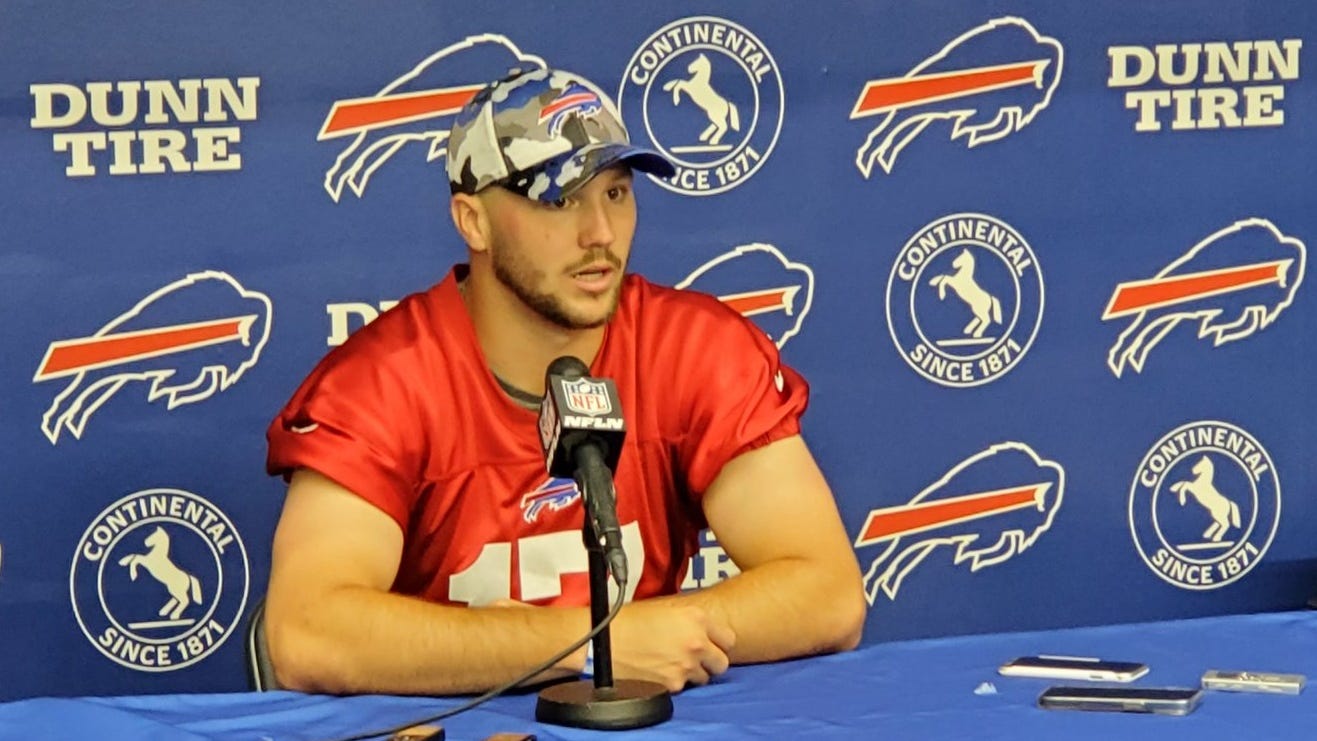 Josh Allen back at it with teammates at OTAs 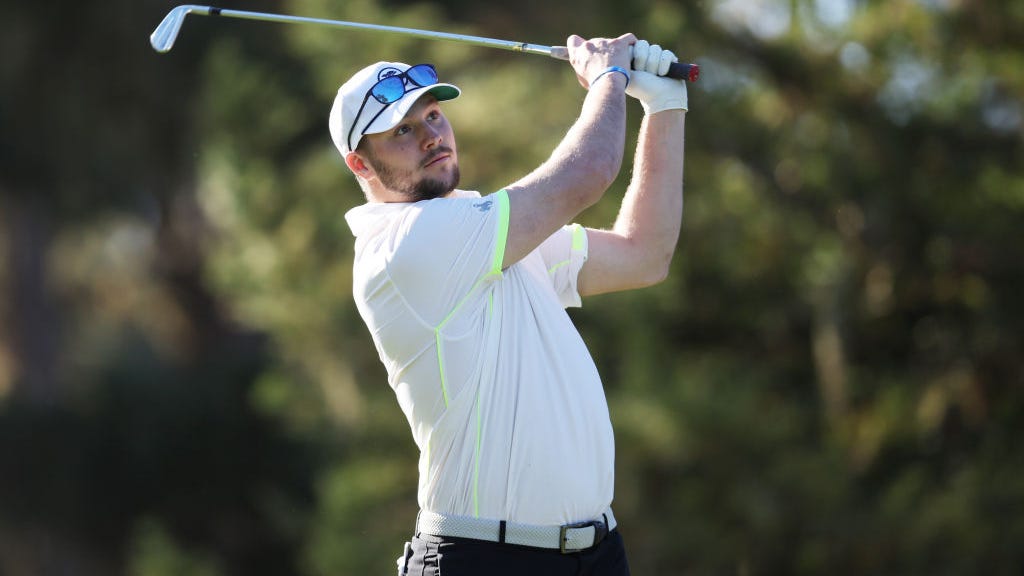