Pittsburgh, Pa. (93.7 The Fan/WGR 550) - Buffalo Bills outside linebacker Von Miller is reacting to comments Steelers rookie quarterback Kenny Pickett made about Pittsburgh being an underdog.

Miller was livestreaming on Wednesday night when he came across a tweet from 93.7 The Fan’s Josh Rowntree that quoted Pickett saying “Everyone thinks we’re underdogs. But we don’t.”

“Who thinks your underdogs, bud?” said Miller. “Nobody said, what? Stop it, Kenny. Stop it, Kenny! Don’t try to get crazy on us, man, just come in and play the game.”

Not sure exactly what Miller is trying to do here. The Steelers are a 14-point underdog. That 14-point spread is the biggest of the season for any game in the NFL, and the biggest for the Steelers since 1969.

As being the biggest underdogs in a game since 1969, a lot more people are talking about the Steelers being an underdog than Miller thinks, especially since it’s the biggest one of the season.

Add to that, most of the secondary did not practice on Wednesday and T.J. Watt is still out. 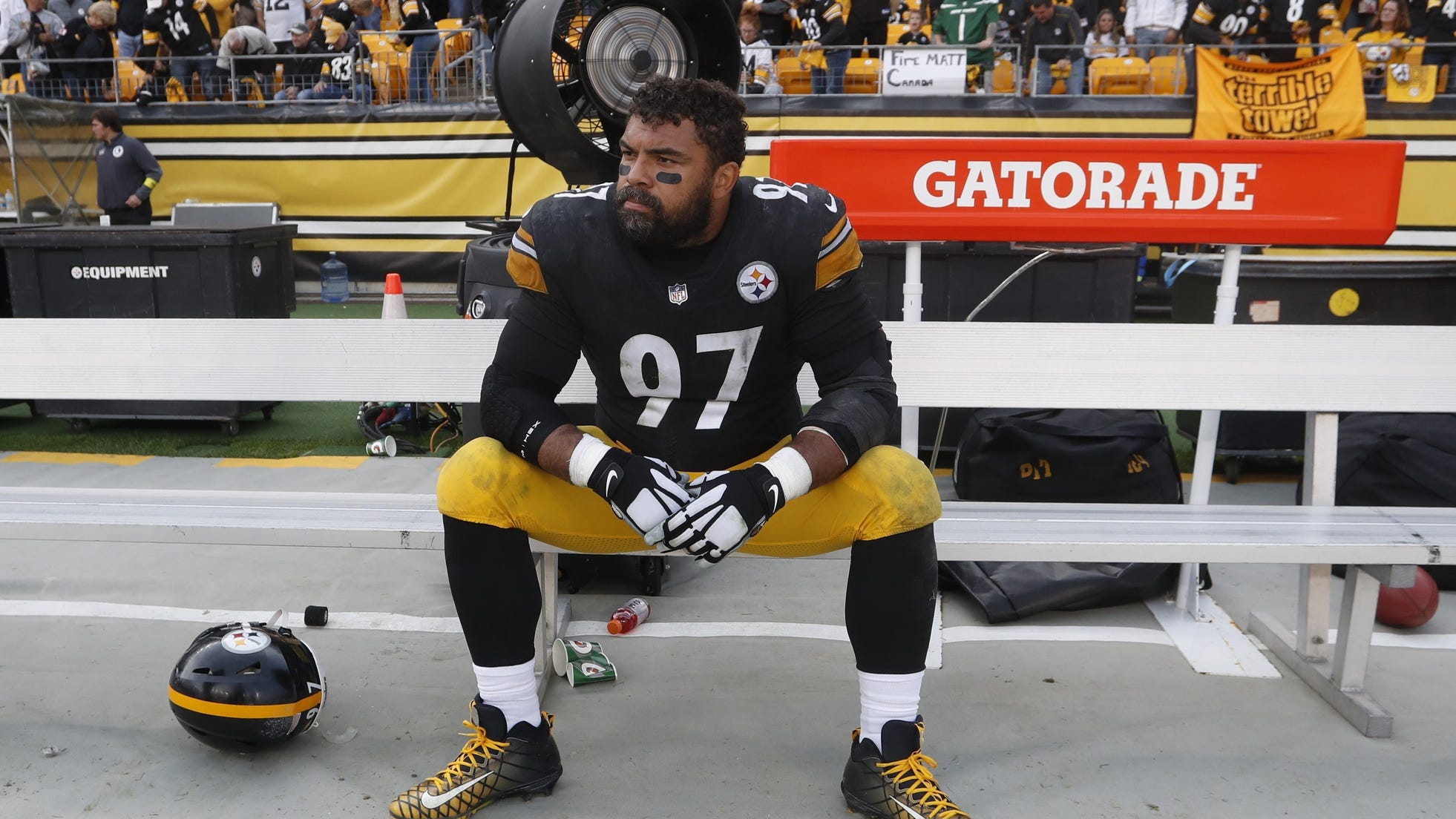 It’s nice that Miller thinks they’ll be playing a powerful Steelers team, but they’re currently 1-3 and could quickly fall out of playoff contention soon.

It could be ugly on Sunday in Buffalo, but you never know in the NFL, especially with a hyped-up rookie quarterback.