Despite missing 35 of 56 games in the COVID-19 pandemic-shortened 2020-21 National Hockey League season, Buffalo Sabres captain Jack Eichel is still getting national recognition as one of the best players in the league.

As part of the NHL Network's annual "Top-50 Players" rankings, the network placed Eichel as the 27th-best current player in the NHL.

In just 21 games with the Sabres this past season, the 24-year-old scored just two goals, while registering 16 assists for 18 points. Eichel ended up missing the final 33 games of the 2020-21 season after suffering a herniated disk in his neck during a game on March 7 against the New York Islanders at the Nassau Veterans Memorial Coliseum.

Following the 2020-21 season during his end-of-season conference call, Eichel expressed his displeasure with the organization, saying there was a "disconnect" between him and the team over the handling of the treatment of his neck.

Since that point, Adams has been actively taking trade calls on the former No. 2 overall pick in the 2015 NHL Draft. However, many teams have shied away from any potential deal over the uncertainty of the injury and whether or not surgery is needed for his neck. In addition, the Sabres' asking price in a potential trade has reportedly been sky-high, too high for other teams to make a deal.

Just before the 2020-21 season, Eichel ranked 15th on NHL Network's "Top-50 Players" list, the highest ranking he had received to that point of his career. That was a significant jump from his 2019 ranking, where he slotted in at No. 42 overall. He has landed on the NHL Network's rankings list in each of the last five years.

It is uncertain whether or not Eichel will report to training camp with the rest of his teammates on Wednesday, Sept. 22.

Many Sabres players have already reported to Buffalo and have participated in a number of informal skates at Harborcenter. Sabres rookies will report to training camp this Wednesday before participating in the annual Sabres Prospects Challenge on Friday and Saturday. 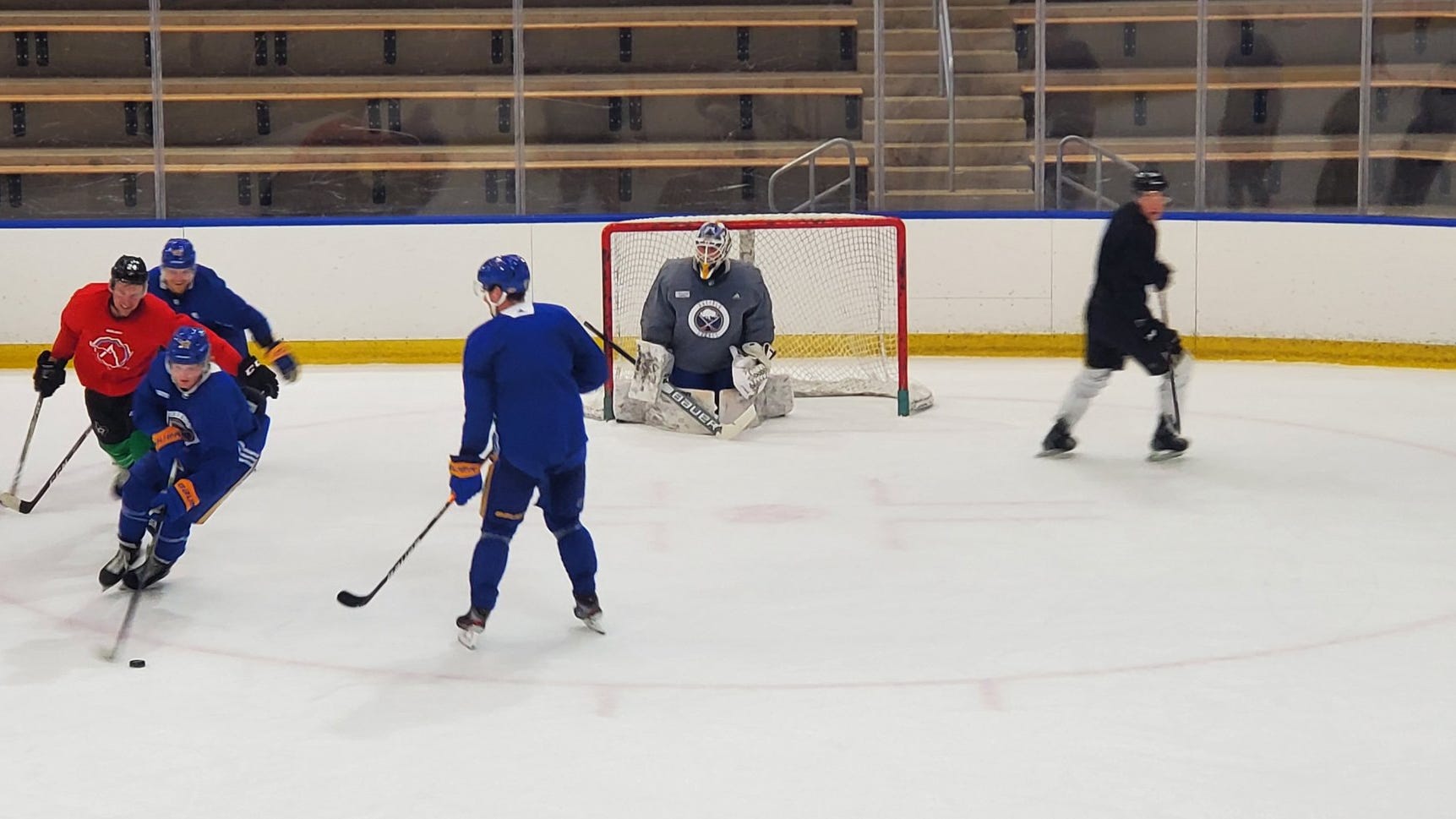 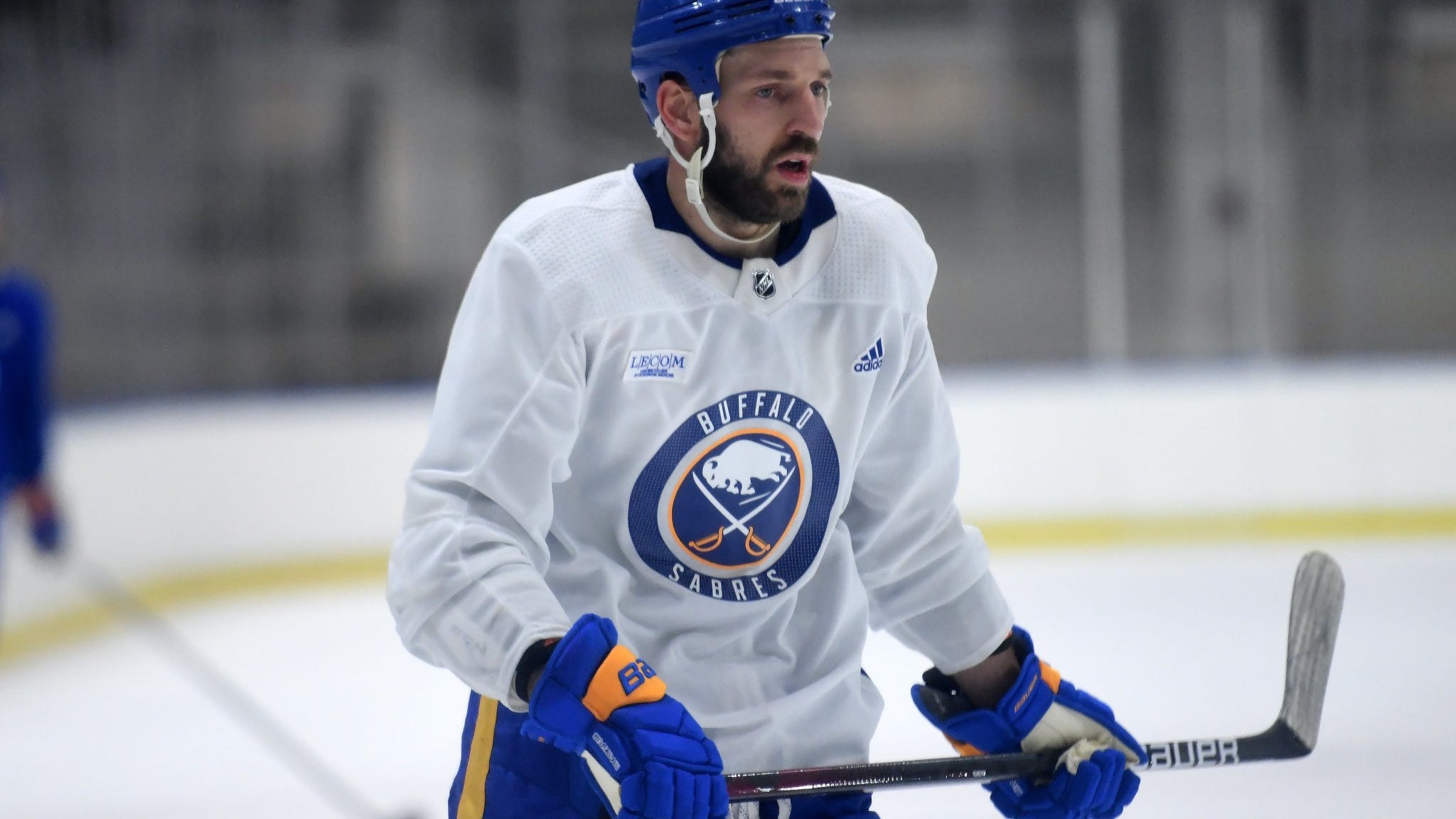 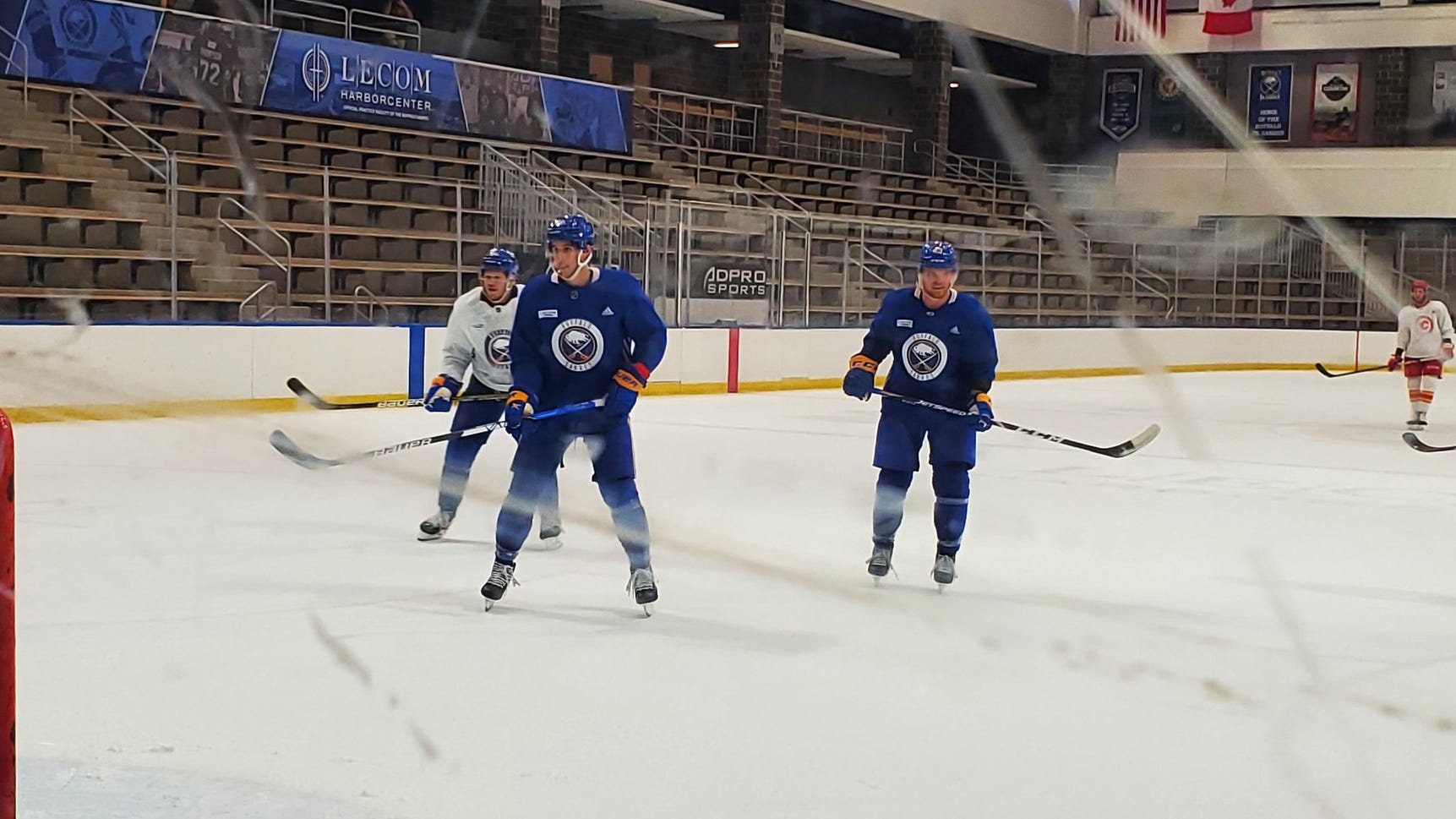