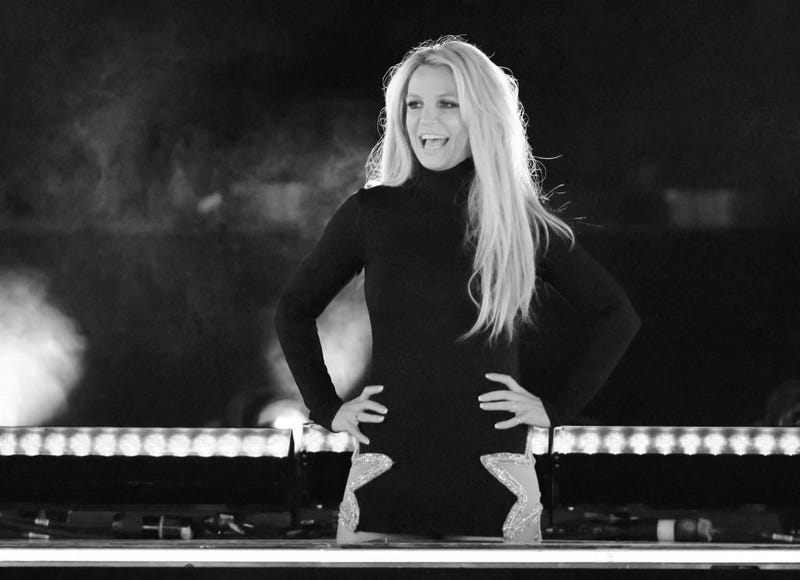 This week, the audio from Britney Speakers conservatorship case was released.
Billboard Senior Reporter Chelsea Briggs joined Let's Go There to discuss what was revealed and the latest from the #FreeBritney movement.

Lawyer Paula Canny also broke down what a conservatorship is and why the pop stars case is complicated. She also gave advice on what Spears should to do to petition and end her father's conservatorship over her.

One of the big revelations during the Britney Spears conservatorship case this week was that she was put on Lithium, which made her feel drunk and unable to talk to her parents. Dr. Jessi Gold joined Let's Go There to discuss the side effects of Lithium and whether Britney should have been put on it.