On his Twitter video, he can be seen in his car in the drive-through vaccination site at Dodger Stadium getting a dose.

Today was a good day. I have never been happier to wait in a line. If you’re eligible, join me and sign up to get your vaccine. Come with me if you want to live! pic.twitter.com/xJi86qQNcm

Prior to the inauguration of Joe Biden, Schwarzenegger delivered a message of hope and chastisement on the recent U.S. Capitol attacks that left five people dead. He joined a chorus of other former officials like Barack Obama, Michelle Obama and George W. Bush who condemned the attacks and siege.

Schwarzenegger spoke about being an immigrant to the U.S. and living in Austria when Jewish people were targeted and attacked by Nazi's.

"President Trump is a failed leader," he says in the video. "He will go down in history as the worst president ever." 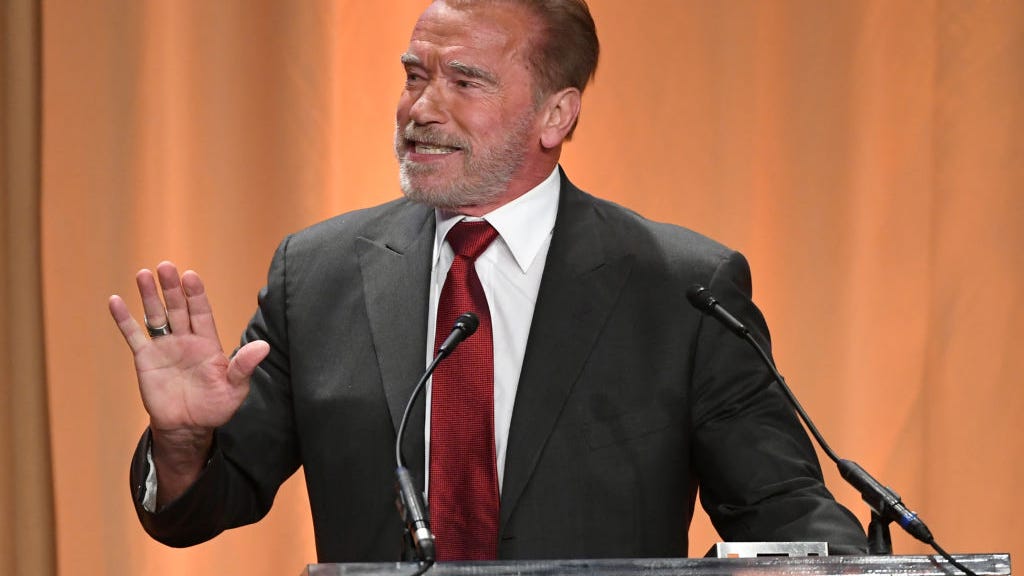 LA County opened up registration to the COVID-19 vaccine for those ages 65 and older this week.

Residents in this high-priority age group should visit VaccinateLACounty.com to schedule their appointments, which will begin Wednesday, January 20th. Residents who don’t have computer access may call (833) 540-0473 between 8 a.m. and 8:30 p.m. for assistance with reservations.

Meanwhile, the vaccine rollout has begun since last month across the country with the Pfizer vaccine and now the Moderna vaccine. In Los Angeles County, it was reported earlier this month that on average, roughly 10 people in LA County are testing positive for COVID-19 every minute.