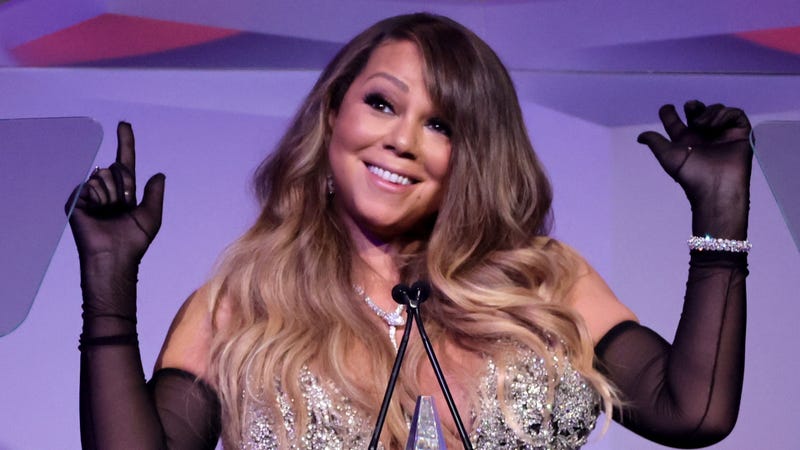 Mariah Carey wants the “Queen of Christmas” title all to herself and it’s a gift some don’t want her to receive.

After attempting to trademark the title, Carey has been met with pushback from other female artists, Darlene Love and Elizabeth Chan, who have identified with the same title over the years.

“Is it true that Mariah Carey trademarked ‘Queen of Christmas’?” Love questioned. “David Letterman officially declared me the Queen of Christmas 29 years ago, a year before she released ‘All I Want for Christmas Is You,’ and at 81 years of age I’m NOT changing anything. I’ve been in the business for 52 years, have earned it and can still hit those notes! If Mariah has a problem call David or my lawyer!!”

Love isn’t the only one with some harsh criticism for Carey. Chan also shared strong opposition the 53-year-old’s claim to Christmas.

“I feel very strongly that no one person should hold onto anything around Christmas or monopolize it in the way that Mariah seeks to in perpetuity,” Chan told Variety. “That’s just not the right thing to do. Christmas is for everyone. It’s meant to be shared; it’s not meant to be owned.”

Chan has hired a lawyer to take action and hopes to stop Carey from owning a part of Christmas.

“It’s not just about the music business,” she continued. “She’s trying to trademark this in every imaginable way — clothing, liquor products, masks, dog collars — it’s all over the map. If you knit a ‘queen of Christmas’ sweater, you should be able to sell it on Etsy to somebody else so they can buy it for their grandma. It’s crazy — it would have that breadth of registration.”

Mariah’s camp has not replied to requests for comments.