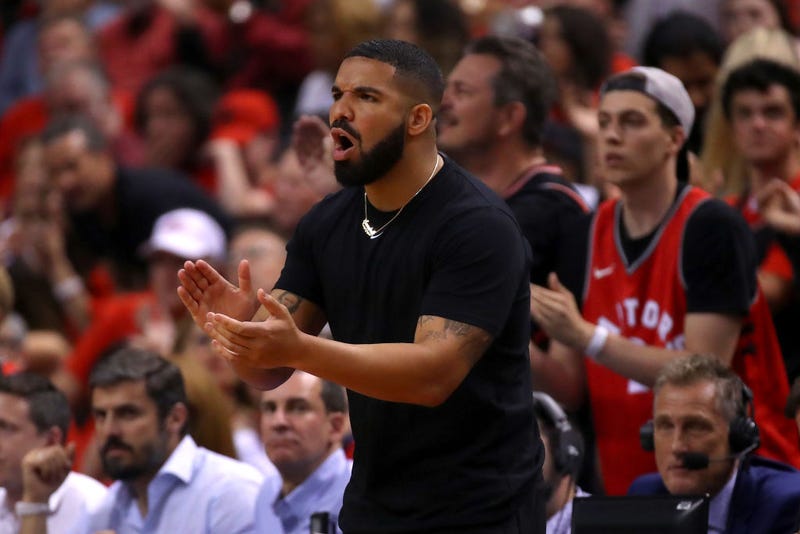 For obvious reasons the final play in the Patriots’ loss to the Dolphins is getting all of the attention in dissecting the game a day later, but the reality is it should not have come down to it.

“We missed opportunities. We’ve just got to do a better job,” Bill Belichick said after the game.

So while the majority of the criticism is on Belichick and the coaches for having Rob Gronkowski on the field for the final play, the reality is that wasn’t the only thing to go wrong. In fact, quite a bit did go wrong and those are the reasons for losing the game, not the final play.

Here’s just a sampling of some of the second-guesses and things that went wrong.

— After allowing a total of 56 yards rushing in the Week 4 meeting, the Patriots allowed 189 on Sunday, including 92 on seven carries to a 35-year-old Frank Gore. Also, former Patriot Brandon Bolden, who had just one carry on the year going into the game, finished with two carries for 60 yards, both going for touchdowns — one a 54-yarder, which was the longest rushing play allowed by the Patriots all season.

— New England straightened things out in the second half, as after allowing 142 yards rushing in the first half, it allowed only 47 in the second half. Obviously, the Patriots changed up their defense, but where was that in the first half when they were getting gashed left and right? Like against Minnesota, the Patriots were daring Miami to run the ball with their personnel (Danny Shelton being inactive), but unlike the Vikings, the Dolphins were able to take advantage. It’s worth wondering why the Patriots didn’t adjust sooner.

— Big plays were a major issue for the defense. In the two games after the bye week, the Patriots allowed just three plays of 20 yards or more, but in Sunday’s loss they allowed six, including the longest rush of the year (54 yards to Bolden) and second-to-longest pass of the year (69-yard last play of the game). The Dolphins averaged 19.8 yards per play on their five touchdown drives, all of which took 3:04 or less. This speaks to how many big plays the Patriots defense allowed. Miami finished with just 48 offensive snaps, which is almost unheard of when scoring 34 points.

— Stephen Gostkowski missed the extra point following the first touchdown of the game and then a 42-yard field goal in the third quarter. As they usually do this time of year, these missed kicks hurt — and hurt big time. It was the first extra point missed of the year for Gostkowski and also his second kick under 50 yards missed in consecutive weeks. Prior to last week he had a streak of 33 straight field goals made under 50 yards, the longest of his career.

— Brady inexplicably didn't know the situation at the end of the first half and after the Patriots took over deep in the Miami end after their second blocked punt of the game, came away with nothing when he was sacked on third down without any timeouts. “It was just a bad play,” he said on Mut & Callahan. “We called the timeout after we got the first down and we ran a couple of plays. It was third down, and I thought, ‘OK, well let’s not throw an interception,’ and I had a few other things going through my mind. I just took it for granted. I don’t care how long you play, you’ve got to just stay really aware of those situations. Don’t give away three points like that. That was just a really bad play by me.”

— While the offense was great for the most part, scoring 33 points, the most since Week 7, where did it go in the second half? On its four possessions it managed only six points and on the final two possessions, when the nail could have been put in the Dolphins' coffin, they settled for field goals when most Patriots teams finish those drives with touchdowns. The Patriots were 7-for-10 on third down in the first half, but just 2-for-6 in the second half. Also, Brady slipped a bit. From his third touchdown pass (the play where he fixed his knee brace at end of first half) on, he was 11-for-23 with 146 yards. But before that play, he was 16-for-20 with 212 yards and three touchdowns.

— After rushing for 175 yards in the first meeting, the Patriots finished with only 77 Sunday, against the 29th-ranked run defense in the NFL. On the first drive it was clear the Patriots wanted to establish the run, but then it seemed they quickly went away from it. James White’s use also deserves to be questioned. In 33 snaps, he had six touches. While in 34 snaps, Sony Michel had 20 touches. White has had seven or fewer touches in three games this year and the Patriots lost all three.

— Penalties were again an issue. It wasn’t as bad as previous weeks, but the Patriots still had five for 30 yards, including a big one on their last offensive possession. With 3:02 left, Michel broke a run loose to get inside the 25-yard line, but it was called back for a James Develin holding penalty. That gave the Dolphins some life. If the play stood, it seemed the Patriots were on their way to a touchdown that certainly would have put the game out of reach.

— Once the Patriots eventually did get down inside the 10-yard line there was 1:50 left and the Dolphins had one time out. It’s understandable why the Patriots ran the ball on three straight plays, but what about throwing the ball and going for the win? Also, going for it on fourth-and-goal from the 4-yard line had to have been at least a consideration, but then the Dolphins would have won the game with just a field goal if the Patriots failed to convert. Obviously hindsight is 20/20, but the game could have gone differently if the Patriots elected not to kick.

— Yes, it was a bad decision to have Gronkowski in the game on the final play since there was no chance it was a Hail Mary situation, but the play was just so poorly defended even before it got to Gronkowski. The biggest culprit may have been Jonathan Jones. He was in perfect position to tackle Kenny Stills on the initial completion, but for some reason he tried to make a play on the ball and missed, which led to the several laterals and eventual touchdown.

It was one of the more shocking losses in the Belichick era, but the team has no time to sulk with three games remaining and a big one this week in Pittsburgh. If they win out they will be the No. 2 seed and get a first-round bye, but if they drop a game Houston is on their tails and could potentially overtake them, forcing the Patriots to play on wild card weekend.

“I know how much work we put in leading up to this game,” Josh Gordon said. “So for it to end that way, it just doesn't seem like that's the end result for us, like that's not the end of the story. We know we've got more to prove and more to offer. So going into next week, we hope we can get it done, and I think we will.”