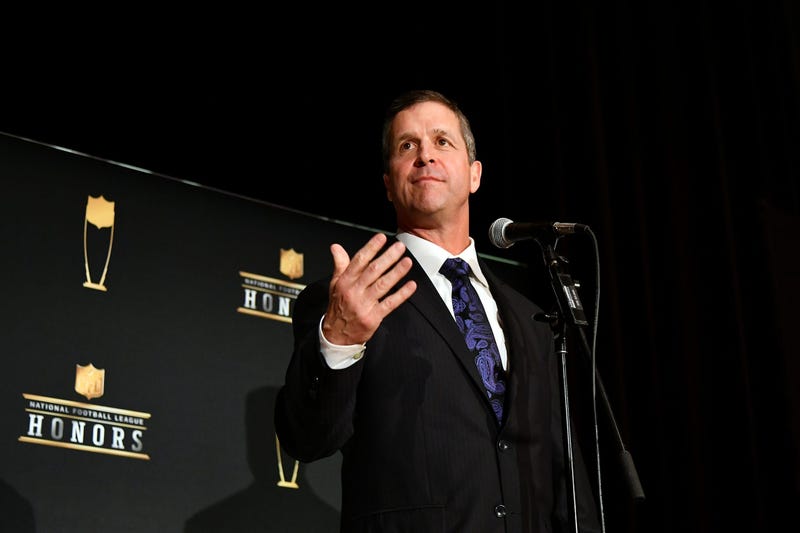 The double-standard in NFL disciplinary matters is well-documented. But it’s still worth pointing out the Patriots appear to be judged on a much stricter curve than their competition.

The league announced Wednesday it is docking the Ravens $200,000 for violating the coach-to-player communications policy during the preseason. Per NFL rules, multiple players who wear helmets that allow them to communicate with coaches are barred from being on the field at the same time. The Ravens broke that rule during a preseason contest.

"The Ravens' equipment staff misunderstood that this league rule applied in the preseason,” the Ravens said in a statement, per ESPN. "Ravens coaches were unaware that multiple players had communication devices in their helmets while on the field at the same time.”

This is the second time in four months the Ravens have been penalized. In June, they were stripped two days of organized team activities for violating practice rules. Maybe John Harbaugh should heed Tom Brady's advice, and take out the rule book for a read.

While these appear to be minor infractions, so is playing with slightly deflated footballs, or even taping opposing coaches’ signals from the wrong area of the stadium. Those crimes, of course, resulted in long investigations, forfeited first-round picks and Tom Brady’s banishment for the first four games of the 2016 season.

Speaking of deflated footballs, the Steelers were caught playing with an under-inflated ball during the preseason as well, and the NFL quickly determined it was defective. And two seasons ago, the Giants accused the Steelers of playing deflated footballs in a regular season game. Less than one hour after the news was reported, the NFL issued a statement, saying all “game ball procedures were followed and there were no chain of command issues.”

Ted Wells is still waiting for his phone to ring.