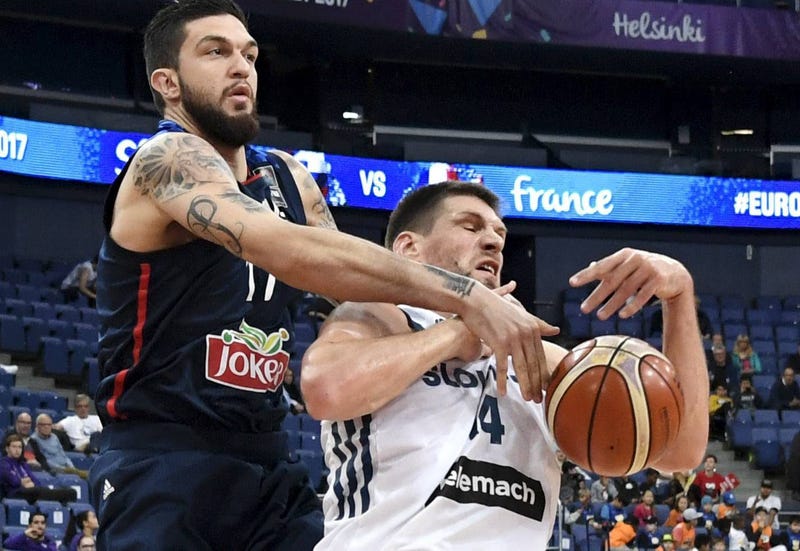 The Celtics have reportedly added another big man.

According to Shams Charania of The Athletic, Boston has agreed to a two-year deal with Vincent Poirier. Adam Himmelsbach of the Boston Globe confirmed Charania’s report.

The 6-foot-11, 25-year-old center is from France, where he played his first three years of professional basketball before heading to Spain.

He played for Baskonia in Spain’s top league, Liga ACB, for the last two years. Poirier is a move to help the Celtics on the defensive end. He averaged 6.2 rebounds and 1.2 blocks while playing 21.2 minutes per game last season.