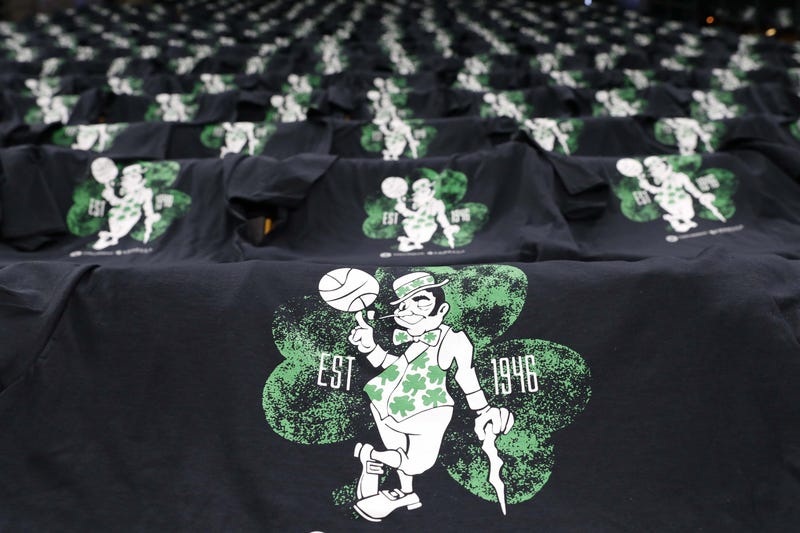 Goga Bitadze, former center for Buducnost VOLI Podgorica in the EuroLeague, is now among the potential first-round picks on the Celtics’ radar heading into the 2019 NBA Draft, according to Chris Kirschner of The Athletic. Bitadze worked out for the Hawks on Thursday, having already showcased himself to the Spurs. Bitadze stated he plans to work out for the Pistons and Hornets, in addition to the Celtics.

Based on the teams taking a look at the 6-foot-11 soon-to-be 20-year-old, Bitadze is a fringe lottery pick, at best. Last season with Buducnost, Bitadze averaged 12.1 points, 6.4 rebounds and 2.3 blocks per game. There’s work to be done on his three-point shot (31.3 three-point percentage), but his combination of long-range potential and presence in the paint make him a candidate to eventually fill Aron Baynes’ role, and help stretch the floor more in the process.

Working through Goga Bitadze's scouting video. His shot blocking instincts are really impressive for a 19-year-old. Great timing and quick off the floor for a guy not widely viewed as a leaper in a traditional sense. Bitadze has the 8th-best BLK% in the ESPN Top-100. pic.twitter.com/HDMjv9NoJd