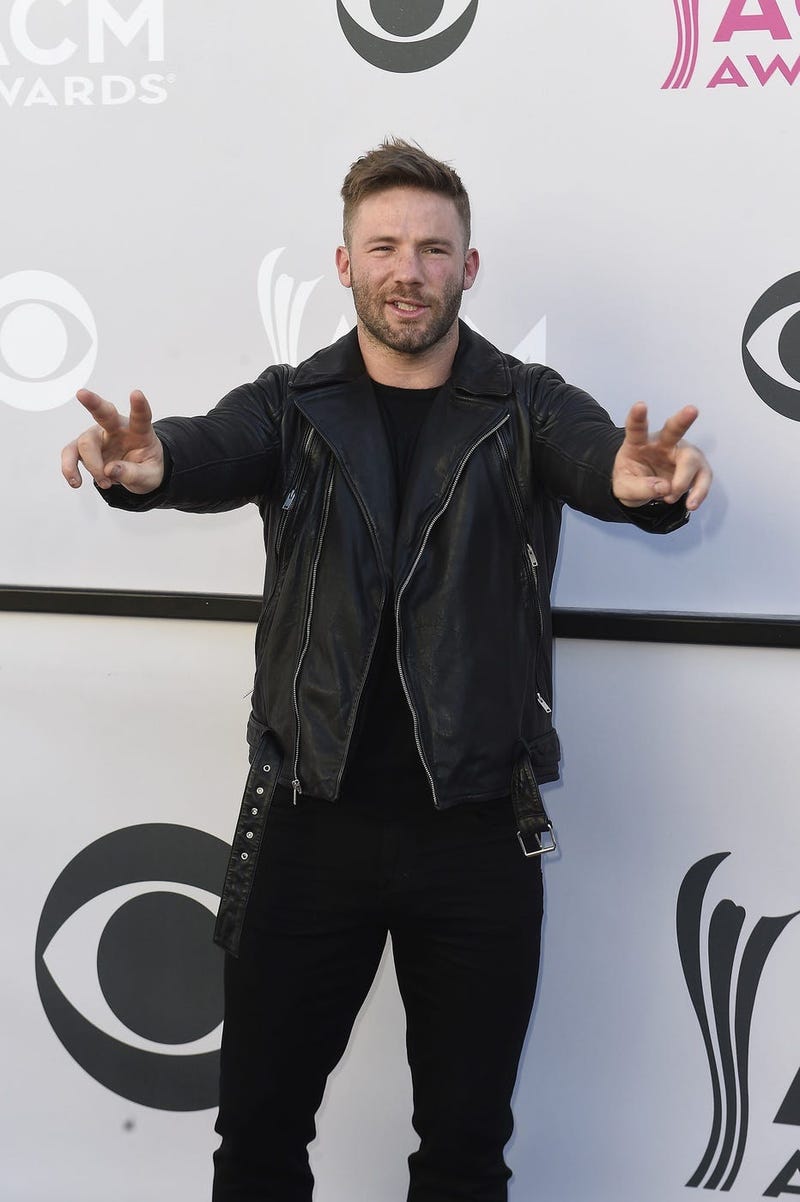 One reaction to the news that Julian Edelman had been popped for performance-enhancing drugs was telling.

"He now has four more games to get his knee in better condition."

This wasn't the across-the-board response to Thursday's news, but it was out there. And it was accepted. That shouldn't have been a surprise. It's how the world works when it comes to NFL players getting suspended for PEDs. Disappointing? Absolutely. Career-altering? Hardly.

It is times like this which make the juxtaposition between football and baseball an interesting one.

For Edelman, it's rest. For a guy like Robinson Cano, it may be a Hall-of-Fame death sentence.

This, however, shouldn't be a finger-wagging moment. The differences are what they are. Football is a brutal sport that certainly can make the case for use of drugs such as HGH in order to physically function. Baseball's impetus for allowing such enhancers is much more selfish, with the priorities residing in the kind of numbers and statistics the NFL simply doesn't prioritize. Major League Baseball's lifeblood is whatever resides in the pages of Baseball-Reference, and any suggestions that those numbers aren't put up on a level playing field throws the whole baseball universe for a loop.

Put it this way: Nobody will be asking for an asterisk for any of Edelman's catches.

The reality is that there is simply an acceptance -- by the fans and the industry -- for such transgressions in the NFL that is all but disappeared from the world of MLB.

"I think it’s one of those things where it’s become unacceptable in the game. Everyone has to be on a level playing field," said Red Sox reliever Matt Barnes. "As a reliever, if you have a bad outing it can change the entire season. If you go out and give up a four-spot in an inning that’s your ERA unless you come back and dominate. It puts you on an uneven playing field. You’re playing against someone who is illegal. The MLB has shown they have a zero tolerance policy.

"If we’re home for a 10-game homestead we will probably get tested five or six days a week. When they said they were going to up the testing, they weren’t kidding. We’ve been tested a ton. You see the players really don’t have a tolerance for it."

The MLB's new Collective Bargaining Agreement has clearly been noticed, with the number of tests increasing by 25 percent from 2016 to 2017, according to a report released in December by the sport's public administrator.

This isn't to say that football is turning a blind eye to the issue. If they were, guys like Edelman and Rob Ninkovich wouldn't have been suspended. It's just that the "Oh well" mentality that comes with such punishments can't really be found in the world of baseball. Want proof? The willingness of the Major League Baseball Player's Association to allow for the clamps to be put down with even greater force is a pretty good example.

And when it comes to the denials or appeals? In baseball, the players have little to no tolerance for such things. They know how the system works and what can come of going through the right process. As Barnes points out, it is made very clear that no supplements can be bought at places like GNC. The reason is the risk run that the vats used in making the product aren't sufficiently cleaned, potentially leaving remnants of substances that aren't sanctioned.

That is made very clear to baseball players, eliminating the avenue for excuses. Football has the same education, just not the need for excuses when players flunk the tests.

"You have that feeling, ‘I can’t believe that guy got popped. Are you kidding me?’ You don’t see it a ton anymore. A couple of weeks ago you had a couple of guys gets popped and you’re like, ‘Man!’ There is definitely an element when a guy gets popped you’re like, ‘That sucks!’"

Patriots fans have the same reaction, but for a different reason. This isn't about the PED problem as much as it is going up against Houston and Jacksonville without a really good receiver.