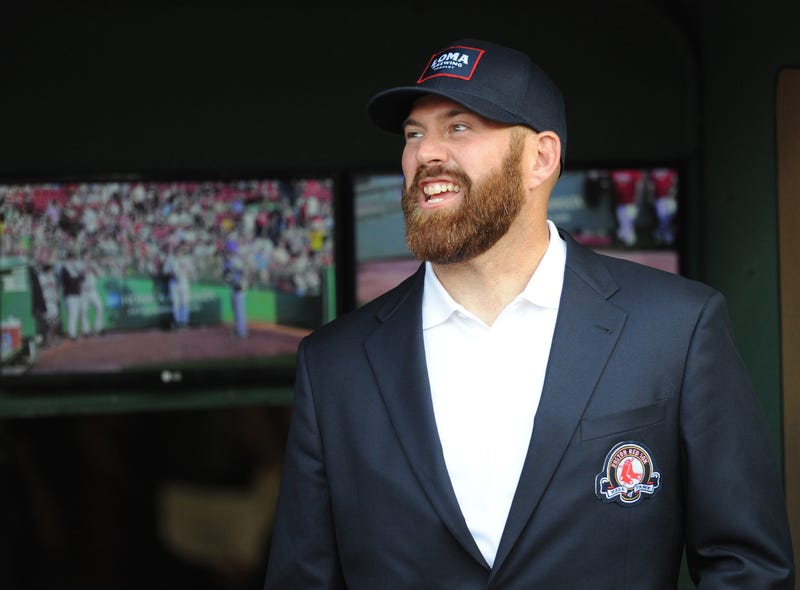 Last weekend it was Trot Nixon and bullpen cop Steve Horgan, this weekend it will be Kevin Youkilis.

The Red Sox announced Friday that the Red Sox Hall of Famer will throw out the ceremonial first pitch prior to Game 1 of the ALCS against the Astros Saturday night. Fans are encouraged to be in their seats by 7:15 p.m. with first pitch being scheduled for 8:09 p.m.