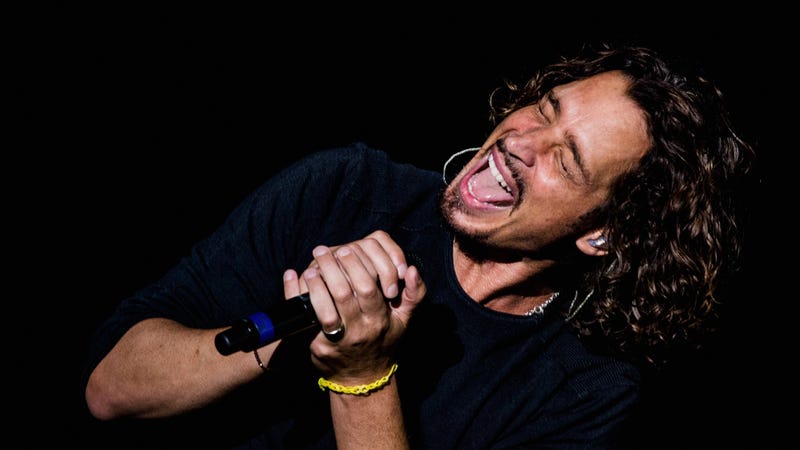 Join us today as we look back with love and admiration on the life and music of late Seattle icon, singer, songwriter, and father -- Chris Cornell, whose untimely passing on May 18, 2017 at the age of 52 continues to affect family, fans, and friends in countless ways.

Listen to the music of Chris Cornell -- featuring tracks from Soundgarden, Temple of The Dog, Audioslave, and much more -- in remembrance of the singer and his impact on music

Take a look back with us below at five incredible tributes that had emerged following Cornell's passing -- from epic concert experiences to stripped-down vocal sessions -- as we remember the life and work of Chris Cornell today.

Following the death by suicide of singer Chris Cornell on May 18, 2017, his daughter Toni Cornell, just 12-years-old at the time, sang an incredible rendition of the Leonard Cohen classic “Hallelujah,” alongside OneRepublic, to a somber Good Morning America audience. The song holds a special significance, as late Linkin Park singer Chester Bennington performed the song at Cornell’s funeral before his own passing only a few months later.

Soundgarden's 1994 Superunknown favorite "Black Hole Sun" is arguably the best-known single from the Seattle group's repertoire -- but stripping away the music, as one YouTuber did, gives an entirely different feel to the track as we look back on his dynamic and emotional range.

Cornell was memorialized in bronze with his very own statue outside of the Museum of Pop Culture in his hometown of Seattle in 2018. In 2020, the statue was apparently vandalized with paint but was quickly cleaned up by a fan after seeing an image posted by Vicky Cornell on social media.

I Am The Highway Tribute Concert - January 2019

On January 16, 2019, Foo Fighters, Metallica, Ryan Adams, and the surviving members of Soundgarden, Temple of the Dog, and Audioslave performed at The Forum in Inglewood, CA. Special guests at I Am The Highway also included QOTSA's Josh Homme, Adam Levine of Maroon 5, Black Sabbath's Geezer Butler, Ziggy Marley, Jane’s Addiction’s Perry Farrell, The Melvins, and more. Proceeds from the concert benefited the Chris and Vicky Cornell Foundation. See a complete rundown of the concert HERE. 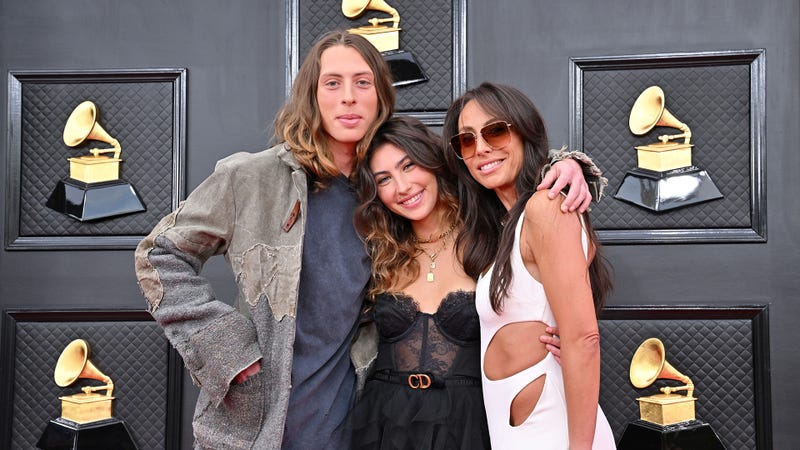 In the years since Chris' passing, his wife Vicky has become an outspoken advocate for mental health and addiction recovery while their children Toni and Christopher have taken on the task with their mother to spread awareness through their Stop The Stigma national advocacy and education campaign, in conjunction with the Chris and Vicky Cornell Foundation and the Addiction Policy Forum. 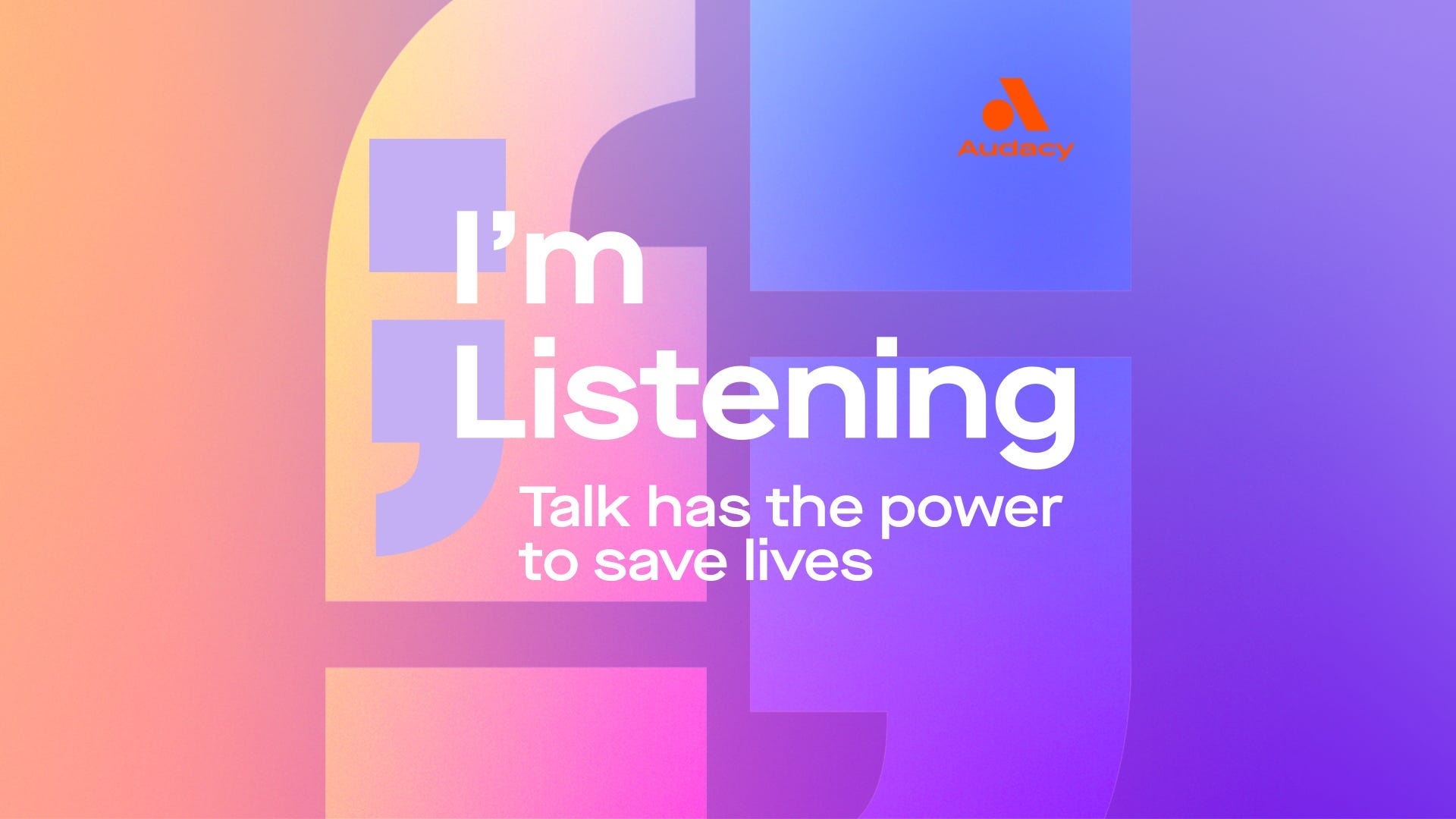 Throughout the month of May, Mental Health Awareness Month, Audacy will highlight some of our past heart-to-heart talks, in an effort to help raise awareness and reduce the stigma surrounding struggles with mental health and addiction.

I’m Listening aims to encourage those who are dealing with mental health issues to understand they are not alone. If you or anyone you know is struggling with depression or anxiety, please call the National Suicide Prevention Lifeline at 1-800-273-TALK (8255) or contact the Crisis Text Line by texting TALK to 741-741. You can also find more resources here.