It was a question that normally would have been asked at some point before the playoffs started or possibly on an off day between games, but with limited media access to players in the world of Zoom press conferences, it came after the Bruins’ Game 1 loss to the Capitals instead.

How much thought has Tuukka Rask, who is an unrestricted free agent after the season, given to his future beyond this postseason? Could how these playoffs go determine what he does next?

While Rask normally wouldn’t expect to get that kind of question right after a tough loss, he rolled with it and responded.

“I haven’t really thought of that,” Rask said. “I just try to go game-by-game, series-by-series and then see what the future brings after that. Obviously, there’s going to be some decisions to be made, but we’ll do that when the time is right. Right now, I’m not thinking that. I’m just thinking game-by-game and series-by series.”

The reporter -- the Boston Globe’s Kevin Paul Dupont -- then followed up: Does Rask feel good enough physically and health-wise to play beyond this season?

“I’m not going to answer that right now,” Rask said with a bit of a chuckle. “I’ll talk to you after the season. You’ll find out.”

While it's probably not worth reading too deep into Rask's comments, it is at least notable that he didn't definitively say he plans to play next season.

Rask missed more than a month this season with an upper-body injury (believed to be his back) and acknowledged as recently as last week that he still wasn’t 100%. He went 7-1-0 with a .923 save percentage after returning, though.

Saturday night, Rask gave up three goals on 32 shots in the Bruins’ Game 1 overtime loss to the Capitals. 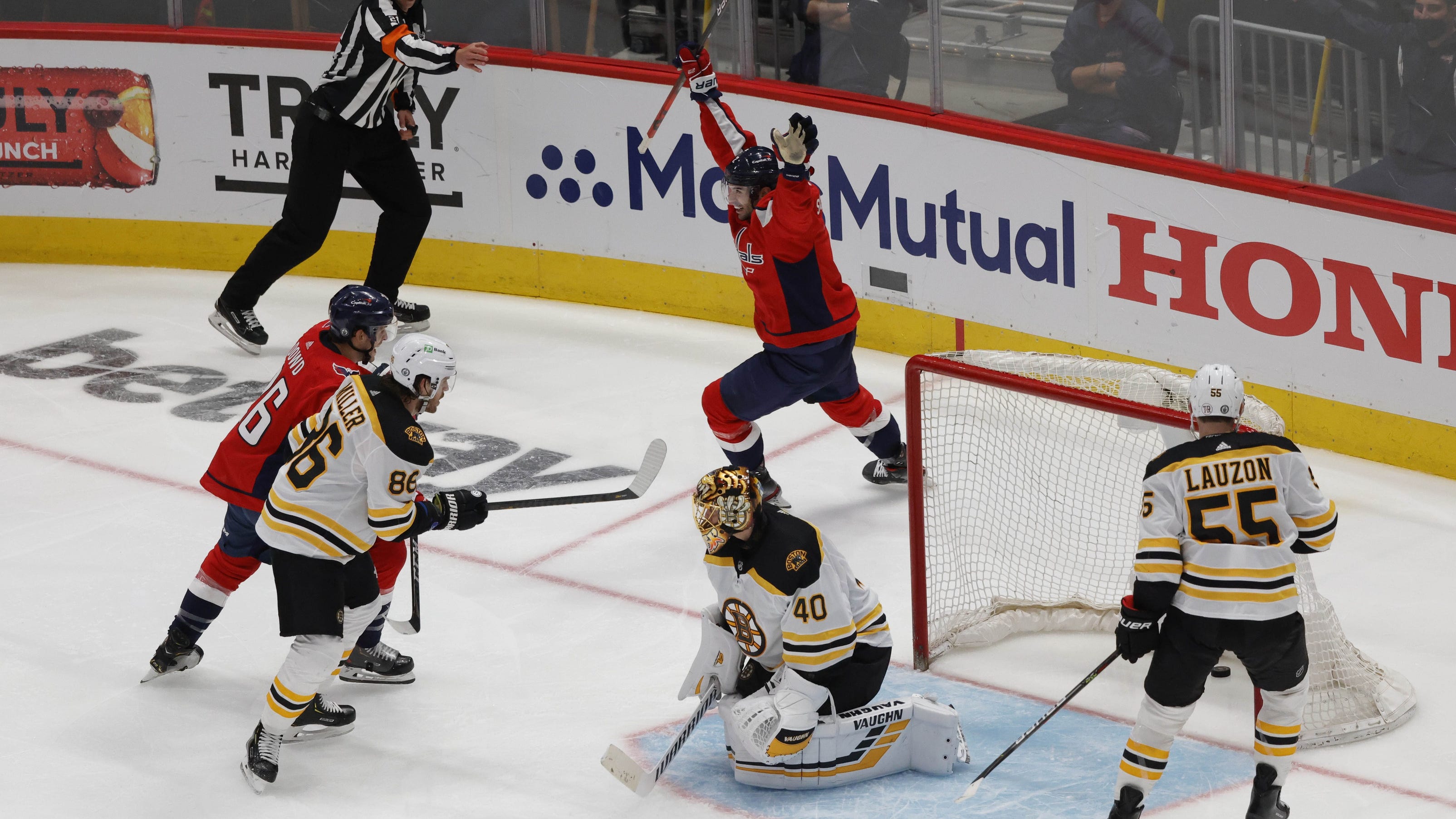