Boston is supposed to be a knowledgeable hockey city. Unfortunately, far too much of the discussion around every Bruins playoff loss and every goal against gets dumbed down to two words: Tuukka sucks.

Nothing else seems to matter. Whatever else led to a goal against? Irrelevant. Rask should’ve made the save. Whatever the rest of the team did that contributed to a loss? Doesn’t matter. Rask didn’t pick them up and he’s the one who can’t win big games.

It’s predictable, it’s exhausting, and it’s completely drowning out what could actually be a worthwhile conversation about the Bruins’ goaltending situation.

Because here’s the thing: The Bruins turning to Jeremy Swayman at some point this postseason, possibly as soon as this first-round series, is not crazy. The rookie was legitimately excellent in his 10 starts this season, and the team should be confident in him. As Andy Brickley put it on The Greg Hill Show this week, they should “have no problem and no hesitation putting Swayman in” if Rask struggles.

Heck, you conceivably could have even made a case for Swayman to start Game 1 based on better play down the stretch (.945 save percentage in his 10 starts vs. Rask’s .923 in his eight starts after returning from injury), although that would obviously ignore Rask’s abundant playoff experience as well as Swayman’s inexperience on this stage.

Instead, too many of the voices calling for Swayman to start -- and certainly the loudest of those voices -- are basing their case on the false premise that Rask sucks and can’t perform in the playoffs, as if his nine playoff series wins and .926 career postseason save percentage (the eighth-best mark ever) mean nothing.

Predictably, Saturday night’s 3-2 Game 1 overtime loss to Washington was immediately added to the case. Sure, one Capitals goal came on an odd-man rush caused by an unfortunate stick break and two others, including the overtime winner, were deflected right in front of Rask. And yeah, the Bruins’ offense, particularly their top two lines, missed the net 21 times and failed to test an almost-40-year-old Craig Anderson enough after he was forced into the game when Vitek Vanecek went down injured in the first period.

We can and should discuss how short Rask’s leash should be given that he has what appears to be a very capable backup waiting in the wings, but calling for the switch after Saturday reeks of having no leash at all.

This wasn’t Rask’s best by any means, and the game-winner bouncing off his chest and rolling through his legs on its way in doesn’t look great, even if the shot was deflected right in front of him.

But not every goal Rask gives up is soft, and not every Bruins playoff loss is his fault. There’s a real conversation to be had about if and when Swayman should start over Rask, but it’s impossible to have it when those premeditated overreactions are the starting point. 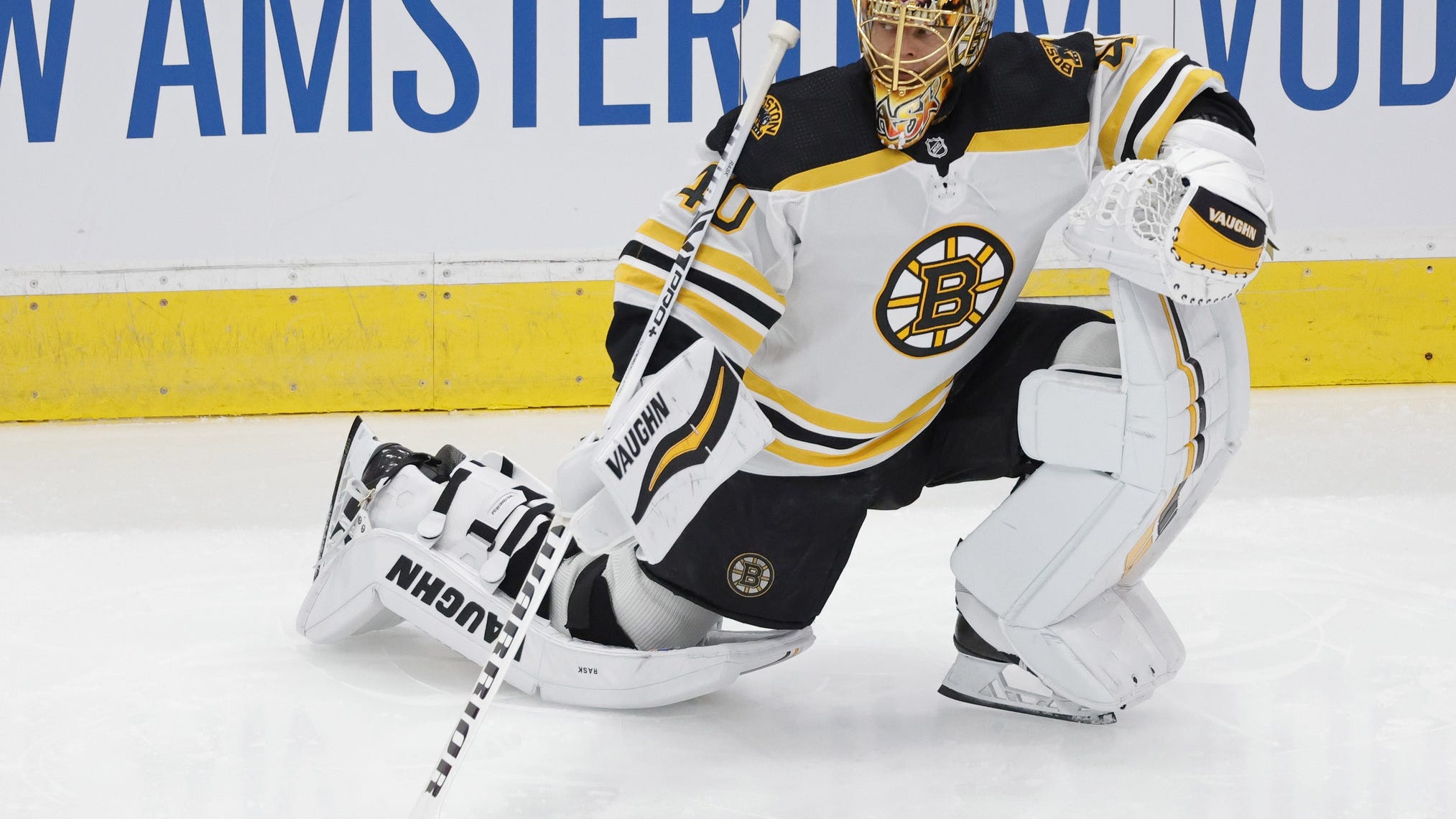