Brad Stevens’ message to Jayson Tatum after a disappointing NBA Finals was simple.

“I just told him to go on vacation. Go get some rest,” the Celtics president of basketball operations said Tuesday.

Between the regular season and playoffs, Tatum played more minutes than anyone else in the NBA this season. He also battled a shoulder injury suffered in the Eastern Conference Finals.

While that doesn’t excuse his Finals performance -- which culminated in a brutal 13-point, five-turnover performance in Game 6 -- it’s fair to say that Tatum looked like he was running out of gas towards the end.

“This guy gave us everything he had,” Stevens said of Tatum. “When you look at the minutes, when you look at the games played, I’ve said this many times: He’s a superstar that doesn’t want to sit. He wants to play. He wants to play all the time. In the Finals, obviously I think he would be the first to say that he’d like to have some of those moments back, but there were other contributing factors. We had several guys that really struggled in the Finals. I thought their defense was excellent, I thought our O got stagnant, and I thought that the challenge of the long year adds up.”

Stevens said he believes this will be a learning experience for Tatum, and pointed out that Tatum and running mate Jaylen Brown are still at an age -- 24 and 25, respectively -- where they are in fact still learning.

“That’s part of the learning experience about getting to the point where you have a great idea about what it takes to get all the way through,” Stevens said. “But again, the way I try to look at it is, obviously we’re all subjective in every moment and react emotionally, but when you start looking at it objectively and moreso historically, what Jayson and Jaylen have done in the playoffs, historically, at their ages, is rarified air.

“I think we’re very cognizant of the fact that even though Jayson admittedly did not play his best series, there’s no chance that we’re there without him and without all of his great play all the way through. I think back all the time to Game 6 in Milwaukee, was one of the best games I’ve seen an individual play in my time, certainly in person, and certainly with the Celtics. Without that performance, we would’ve had this discussion a month and a half ago.” 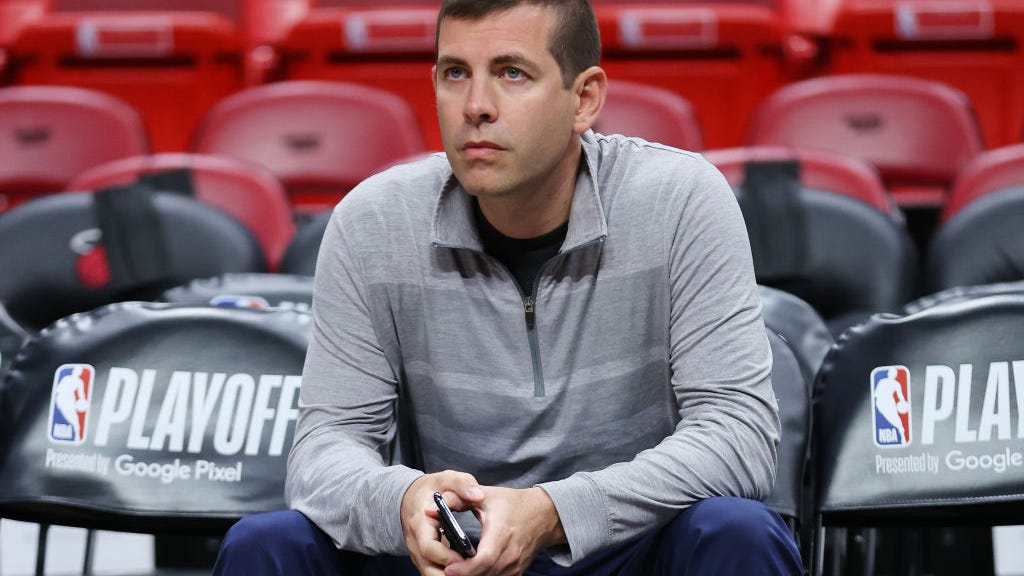