A scary scene unfolded prior to Monday night's Thunder-Hawks game in Atlanta, when Bally Sports announcer Bob Rathbun suffered a medical emergency on the air during pregame coverage. 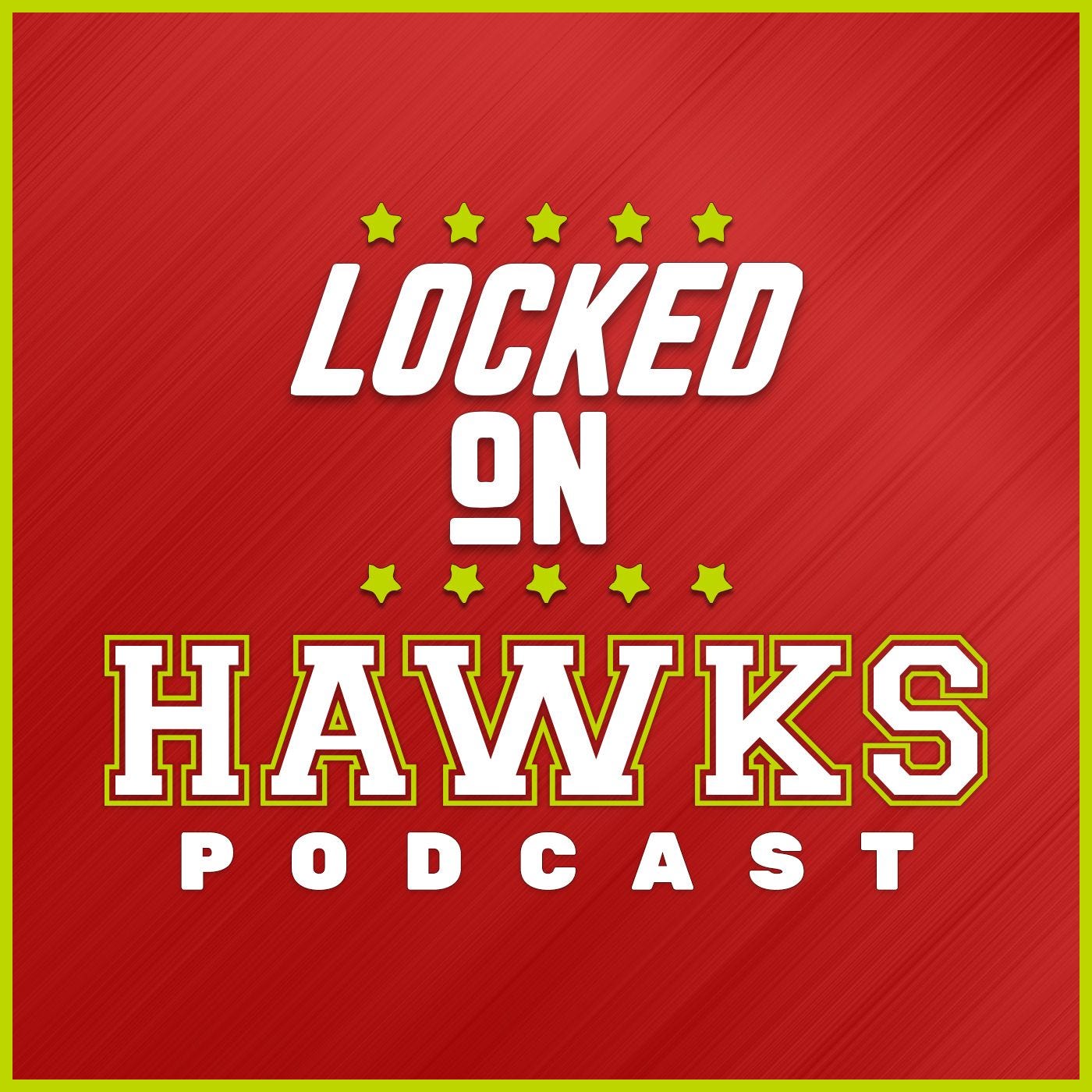 Sitting beside Hawks legend and analyst Dominique Wilkins on the court at State Farm Arena, the 68-year-old Rathbun appeared to abruptly slump back in his chair and lose consciousness.

The broadcast quickly cut to commercial. When it returned, co-host Kelly Crull said Rathbun was OK.

Bally Sports Southeast later announced that Rathbun was treated for dehydration, and he was stable and responsive. He was taken to Emory University Hospital for further evaluation.

The frightening scene touched off a slew of well wishes from the basketball and sports media communities:

You’re in all our prayers @BobRathbunTV Speedy Recovery🙏🏽💯

Sending good thoughts to Bob Rathbun, who apparently had a medical issue in pregame during the Hawks game tonight. As @ATLHawks fans know, Bob is world class. Wishing the best.

So glad to see this. It sounds like Bob Rathbun gave folks quite a scare. Dehydration is nothing to play with. Hopefully he'll get treated, rested, and be back in the booth soon. https://t.co/KmDeh88YA1

He is incredibly talented at his job and makes it look easy. Get well soon, Bob. We are sending prayers and hugs your way 🤍