The Celtics were bound to be among the favorites to win the 2023 NBA title after getting to the Finals this past season.

Apparently the oddsmakers really like the way they’ve started the offseason, though, because as of right now, they’re actually the co-title favorites.

Celtics, Bucks have separated from rest of East

The Celtics have undoubtedly improved, adding guard Malcolm Brogdon (via trade) and forward Danilo Gallinari (via free agency) without losing any of their top eight rotation players.

The team that beat the Celtics -- the Warriors -- started the offseason as favorites to repeat, but have dropped to +650 after losing a pair of key bench pieces in Otto Porter Jr. and Gary Payton II.

The Suns, who had the best record in the regular season but lost in the second round, and Clippers, who should have a healthy Kawhi Leonard and Paul George, also come in at +650 to round out a group of five clear favorites.

Of course, there’s one big move that could completely shake all this up. Whichever team lands Kevin Durant, assuming the Nets honor his trade request, will rocket up this list. The Suns are one of the teams that’s already been linked to Durant; landing him could make them the odds-on favorite.

It's never too early to talk about favorites.

After a frenzy of NBA transactions, updated title odds from @BetMGM point to the Celtics and the Bucks as the new favorites to take home the 2023 NBA title. 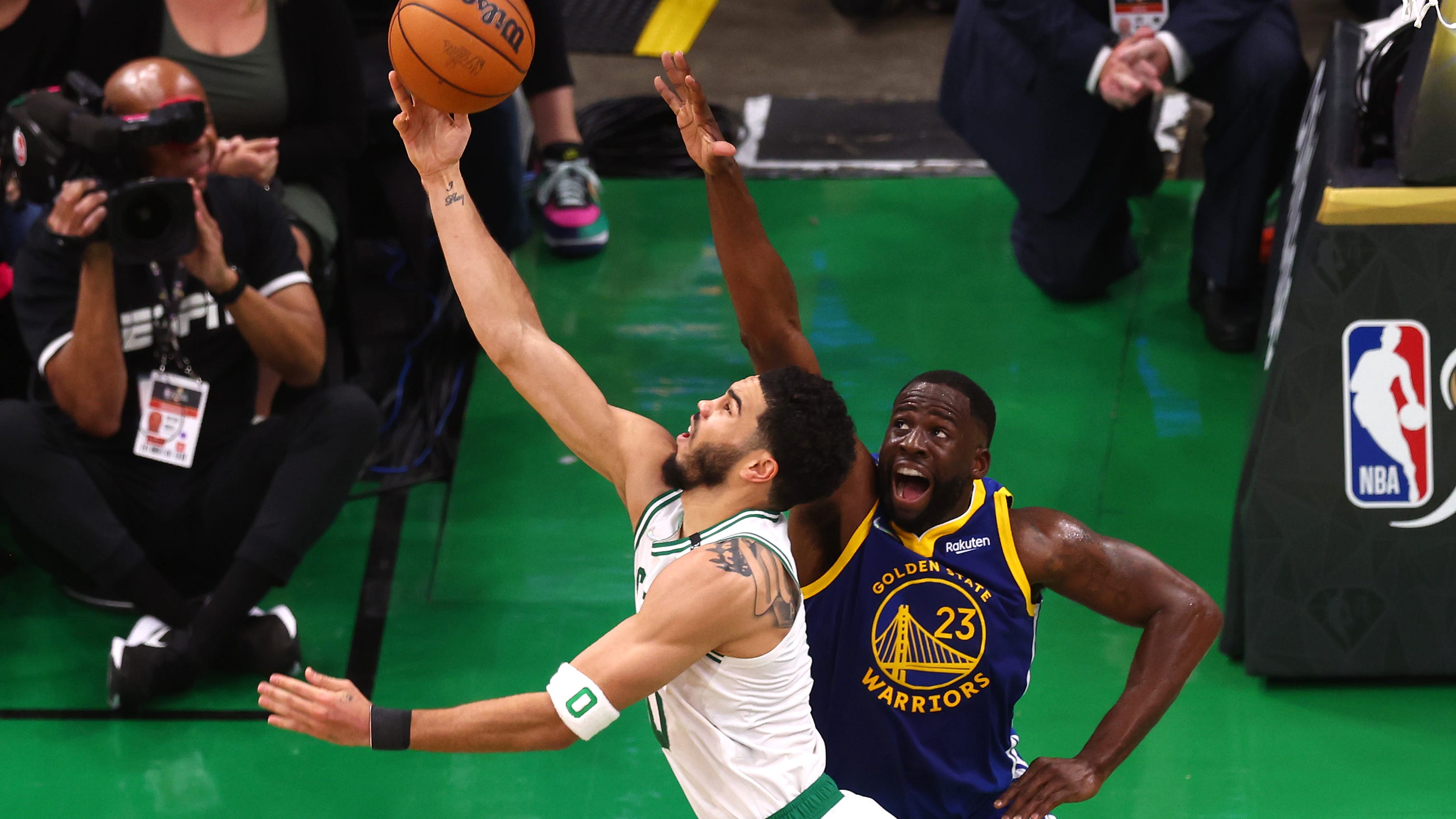