Jayson Tatum was in New York Tuesday night for the premiere of the new Showtime documentary “NYC Point Gods,” and he took a couple minutes to meet with reporters.

That meant the Celtics star was asked for the first time about recent reports that running mate Jaylen Brown has been offered up in a trade for Brooklyn Nets star Kevin Durant.

Jeff Goodman isn't totally on board with trading for Durant

“I don’t think anything of it. I just play basketball,” Tatum said when asked what his reaction to the rumors was.

Pressed further on what he would think about playing with Durant, Tatum gave a diplomatic answer.

“I played with him during the Olympics,” Tatum said. “Obviously he's a great player. But that's not my decision. I love our team. I love the guys that we got. I don’t know if that report is true or not.”

At the same event, Celtics legend Paul Pierce said Boston didn’t need to make a big move like trading for Durant. When asked about that, Tatum reiterated that he loves the team as is.

“We got two new pieces [Malcolm Brogdon and Danilo Gallinari],” Tatum said. “I love our team. Like I said, I just go out there and play with my teammates. I don't put that [general manager] hat on to make decisions.”

Tatum was then asked if he had any reaction specifically to Brown’s name being front and center in the Durant rumors.

“I don’t believe everything I see on TV,” Tatum said. “I’ve seen some (expletive) about me that was a lie. So you never really know what’s true or what’s not true.”

It’s all pretty much exactly what you would expect Tatum to say in a situation like this, but it is worth noting that it’s hard to believe Tatum would have no say whatsoever in such a monumental move.

Remember, last offseason Tatum, Brown and Marcus Smart were all consulted during the Celtics’ coaching search, and their feedback was reportedly at least one factor in the decision to hire Ime Udoka. 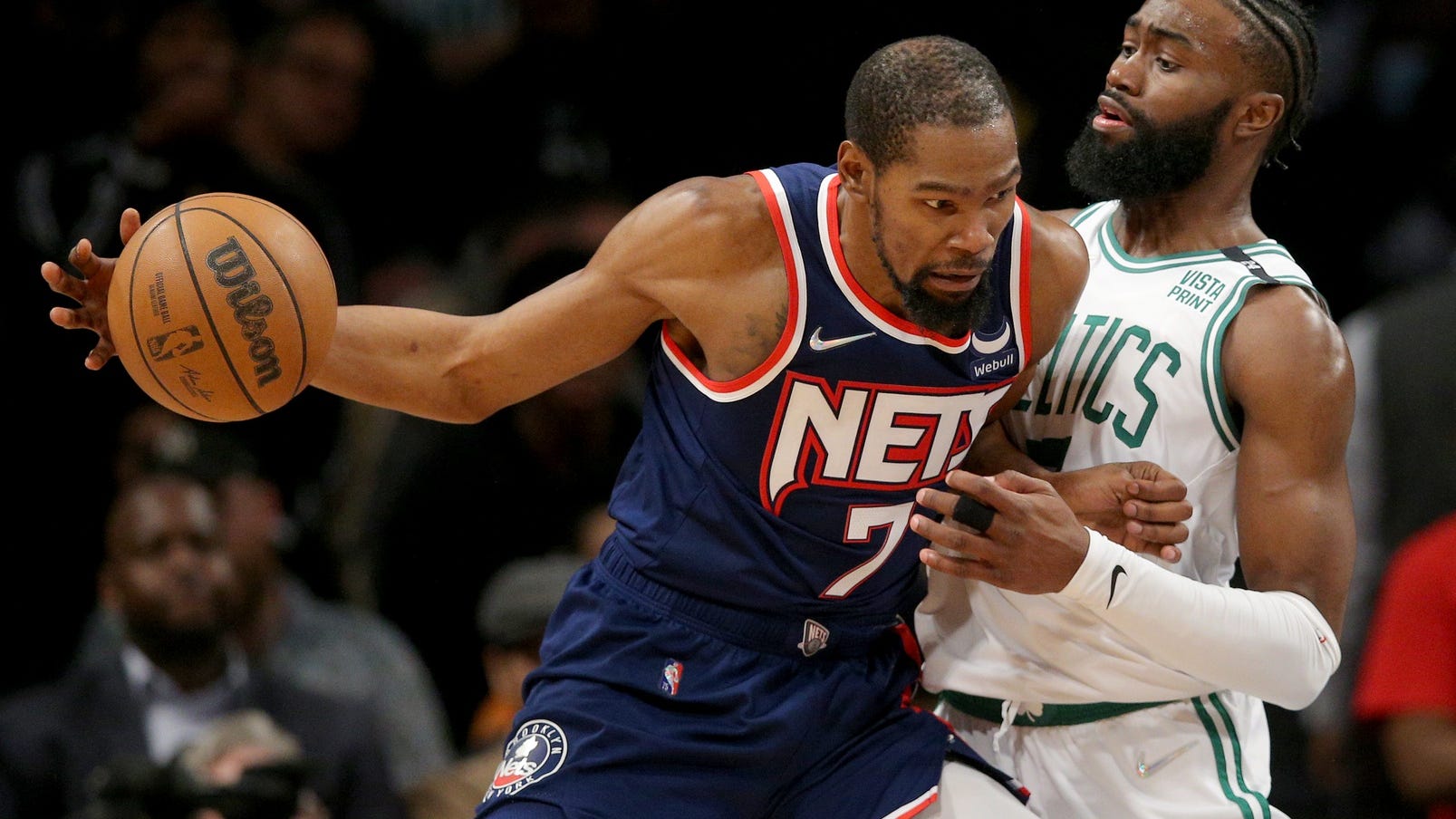