DeShone Kizer’s NFL career didn’t amount to much—it lasted all of four seasons, including a winless 2017 campaign in Cleveland. But, if nothing else, Kizer at least brushed shoulders with future Hall-of-Famer Aaron Rodgers, serving as his backup in 2018. Kizer, who spent time with three organizations (four if you include his stint on the Titans’ practice squad) before his career fizzled out in 2021, got quite the introduction to Rodgers, who, upon meeting him, immediately prompted him for his thoughts on September 11th.

“The first thing that comes out of Aaron Rodgers’ mouth was, ‘Do you believe in 9/11?’” Kizer told Adam Breneman on his podcast earlier this week. “[I said], ‘Yeah, why wouldn’t I?’ He was like, ‘You should read up on that.’”

While Kizer attributed this bizarre first encounter to the usual feeling out process by veterans initiating new teammates, Rodgers’ views on everything from psychedelics (including his well-documented use of ayahuasca) to alternative treatments for COVID-19 would suggest he has legitimate doubts about what took place on 9/11.

Living in the age of spin, where unsubstantiated rumors and narratives (aka “fake news”) run rampant, requires a healthy skepticism. However, as we’ve seen with other pop-culture figures who tout themselves as “free thinkers” (Kyrie Irving, Joe Rogan, Kanye West, etc.), challenging existing beliefs with contrarian opinions doesn’t equate to greater intelligence and, in many cases, does more harm than good. Just ask the families of Sandy Hook victims, who recently won a $1-billion lawsuit against Alex Jones (a known conspiracy theorist and far-right radical) for alleging one of the deadliest mass shootings in American history was a hoax staged by crisis actors.

“What it ended up being was a real thought experiment where he wanted me to go back and look into some of the conspiracies around it and provoke conversation and bond over that,” said Kizer, who, though skeptical at first, believes Rodgers’ icebreaker was actually beneficial for their friendship. “We started sharing some books and talking about some other things. Got into history and finance.”

This Deshone Kizer interview by Adam Breneman has some absolutely buck-wild stories about Aaron Rodgers and conspiracies https://t.co/lr2gsjdiIn pic.twitter.com/Pp4Wm2Meq4

Whether you think Rodgers is a misunderstood genius or a dangerous purveyor of misinformation, the 38-year-old has had, by all accounts, a nightmare 2022, struggling to a 4-8 record while playing through a painful thumb injury that has many wondering if the Packers would be better off shutting him down, allowing Jordan Love to play out the stretch of a meaningless season. Still, Rodgers confirmed during his weekly appearance on The Pat McAfee Show that he plans to suit up against the Bears, a team the four-time MVP has dominated throughout his career (23-5 record). 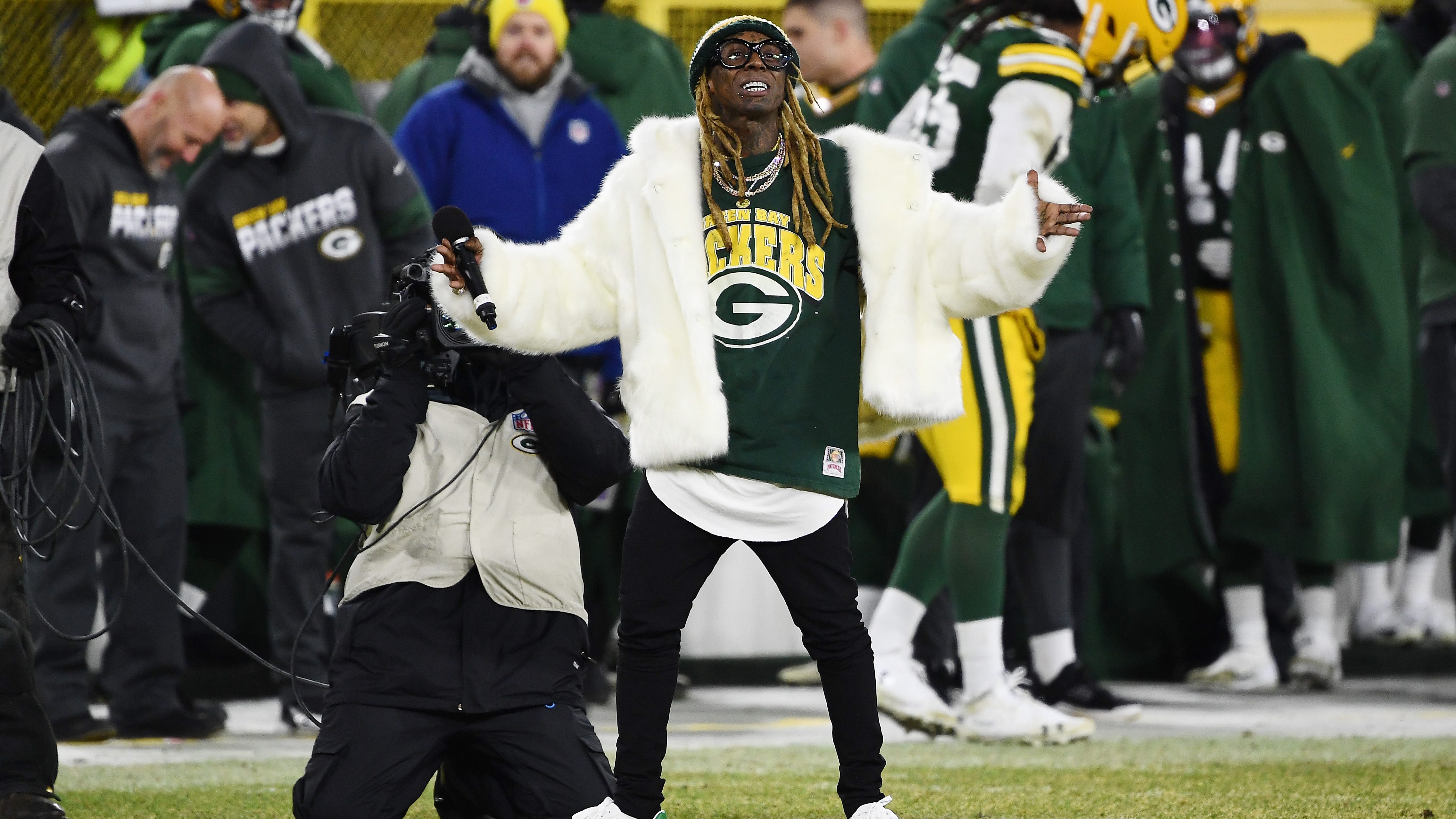 Lil Wayne is so done with Aaron Rodgers 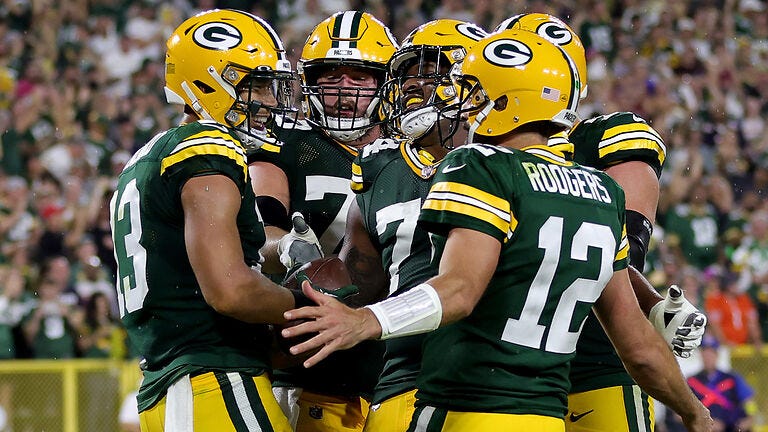 Aaron Rodgers on Allen Lazard's celebration: 'That’s not what happens with ayahuasca'