Podcast Episode
6 Rings and Football Things
Are the Patriots up to the test that is the 8-2 Minnesota Vikings?
Listen Now
Now Playing
Now Playing

The return of David Andrews to practice Tuesday provided some much needed good news for an offensive line that has been struggling in recent weeks. However, as is often the case in the 2022 version of the NFL, good news is frequently offset by the bad. In this case it was tackle Isaiah Wynn, who has a foot injury, not being spotted at practice. That’s never a good sign when you have a game on Thursday and you’re nowhere to be seen Tuesday. Thus, the Patriots looked to a familiar face, one they’d just seen recently no less, to provide some much needed depth on the line.

The Patriots have signed OT Conor McDermott off of the Jets' practice squad, per source.

McDermott entered the NFL as a 2017 sixth-round pick of the Patriots.

After logging one snap for the Jets this past Sunday against the Patriots, he now re-joins his original team.

Conor McDermott, who was welcomed into the NFL by the New England Patriots, was signed off the New York Jets practice squad to the Patriots' 53-man roster Tuesday. What makes this all the more interesting is that McDermott actually played against the Patriots on Sunday, albeit one snap, and now he finds himself on the Pats' active roster heading into a pivotal Thanksgiving night matchup in Minnesota against the Vikings.

I joked with Conor McDermott on the field before #Jets-#Patriots that he looked like the mayor of Foxborough.

He was stopped multiple times by coaches & others on sideline during warmups. McDermott laughed. Said he began his career in New England.

A six-year veteran, McDermott has spent his entire career in the AFC East, with stops in New England, Buffalo, the Jets, and now back to New England. How long his return to New England lasts will depend on the health of Wynn and quality of play from tackles Trent Brown and Yodny Cajuste, who has struggled in recent action. Veteran lineman Marcus Cannon is currently on Injured Reserve.

From opponent to teammate in just two days; the NFL truly can be a wild ride. 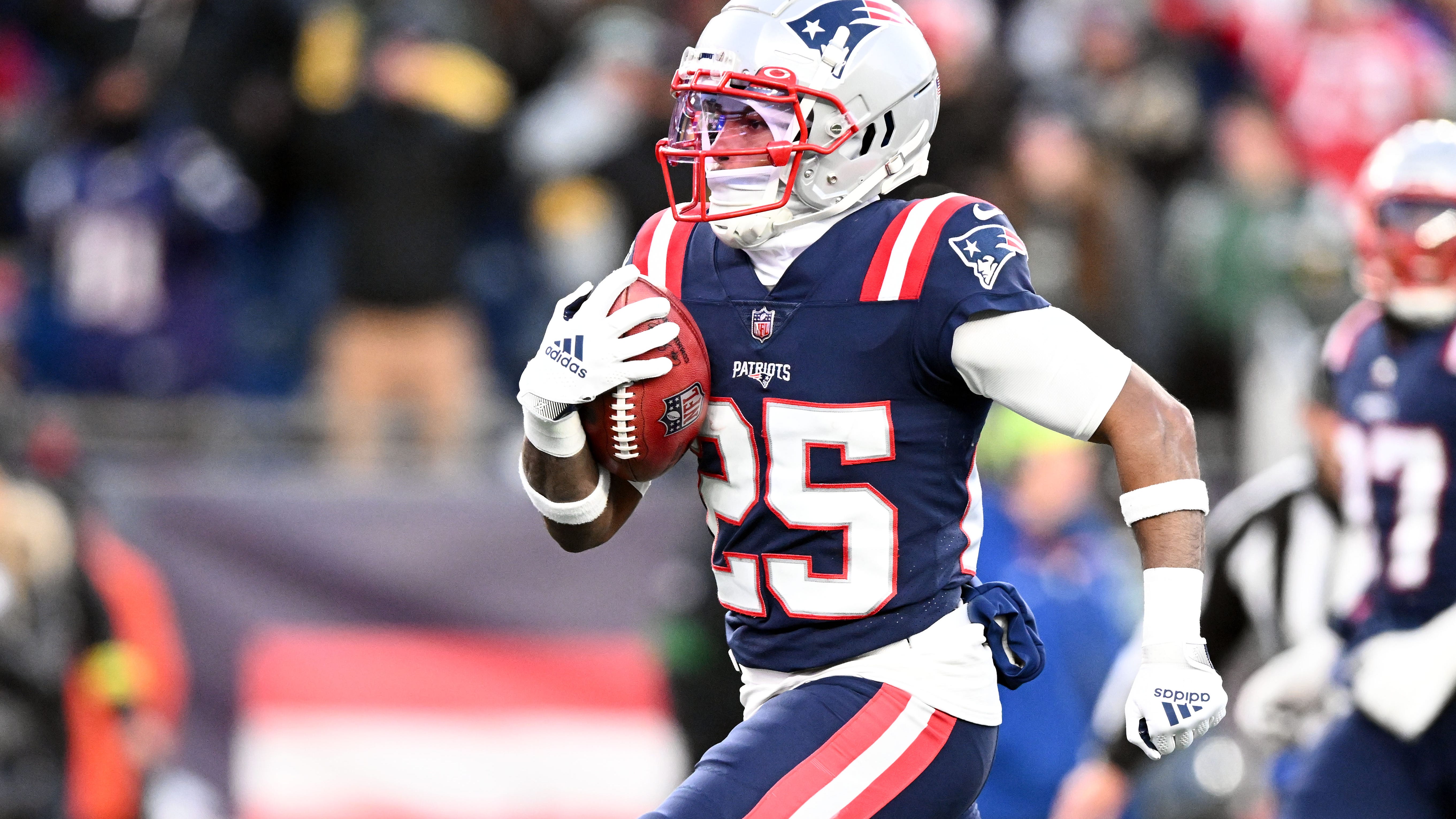