The offseason is finally here and the focus continues to be on Aaron Judge. After a record-breaking season, Judge has hit the open market looking for a payday.

The New York Yankees should go to great lengths to bring Judge back, but anything can happen in the offseason.

Judge was named the AL MVP this week and has now finished top five in the MVP voting three times in his six full seasons. His value to the Yankees is almost incalculable. That’s why they need to bring him back for next season and beyond.

Keith McPherson of the “BXB” podcast joined Rob Bradford on the Audacy Original Podcast “Baseball Isn’t Boring” to talk about Judge and his value both on and off the field.

The Yankees hit seven walk-off home runs in the 2022 season. Judge hit three of those, including one while trailing. He’s clearly a key cog in the Yankees lineup.

“Yeah, just as a player in right field – he also played center field for the Yankees this year – his value to this current New York Yankees team – they all watch him. They all follow him. Anthony Rizzo talks about his process before the game, how meticulous he is, and his approach. That’s why he gets the results that he gets. He is uber important to the club,” he continued.

So not only does Judge perform on the field, his preparation and mindset toward the game is noticeable as well. That’s something that can help the Yankees in more ways than one – much like another famous Yankee did for two decades.

“Hal Steinbrenner hinted at the fact that they consider making Judge captain if he signs. Going back to Donny Baseball, Don Mattingly was the captain, and Derek Jeter before becoming captain was a rookie that got to see Donny Baseball go about his business and how he practiced and how he trained and how he approached the game,” McPherson said. “And I really do feel like that carried into Bernie Williams and the core four with Pettitte and Posada and Jeter and Mo. They got to see a captain.

“Now with Judge and all these young guys that we potentially have coming up. Yankees fans got to see Oswaldo Cabrera and Oswald Peraza and there are rumblings about Volpe. Judge can be that ‘Yankee Way’ example as a captain for these young guys to come into the organization and see hey, that’s the marquee guy. That’s the guy that just put his name on the top of the record books above everyone in the AL. The home run king. This guy did it in New York, the biggest stage, the main stage.”

All eyes will be on Judge throughout the offseason until he signs. The Yankees appear to be the frontrunners to bring the slugger back, but the San Francisco Giants have shown interest and there should be several teams vying for Judge’s services. 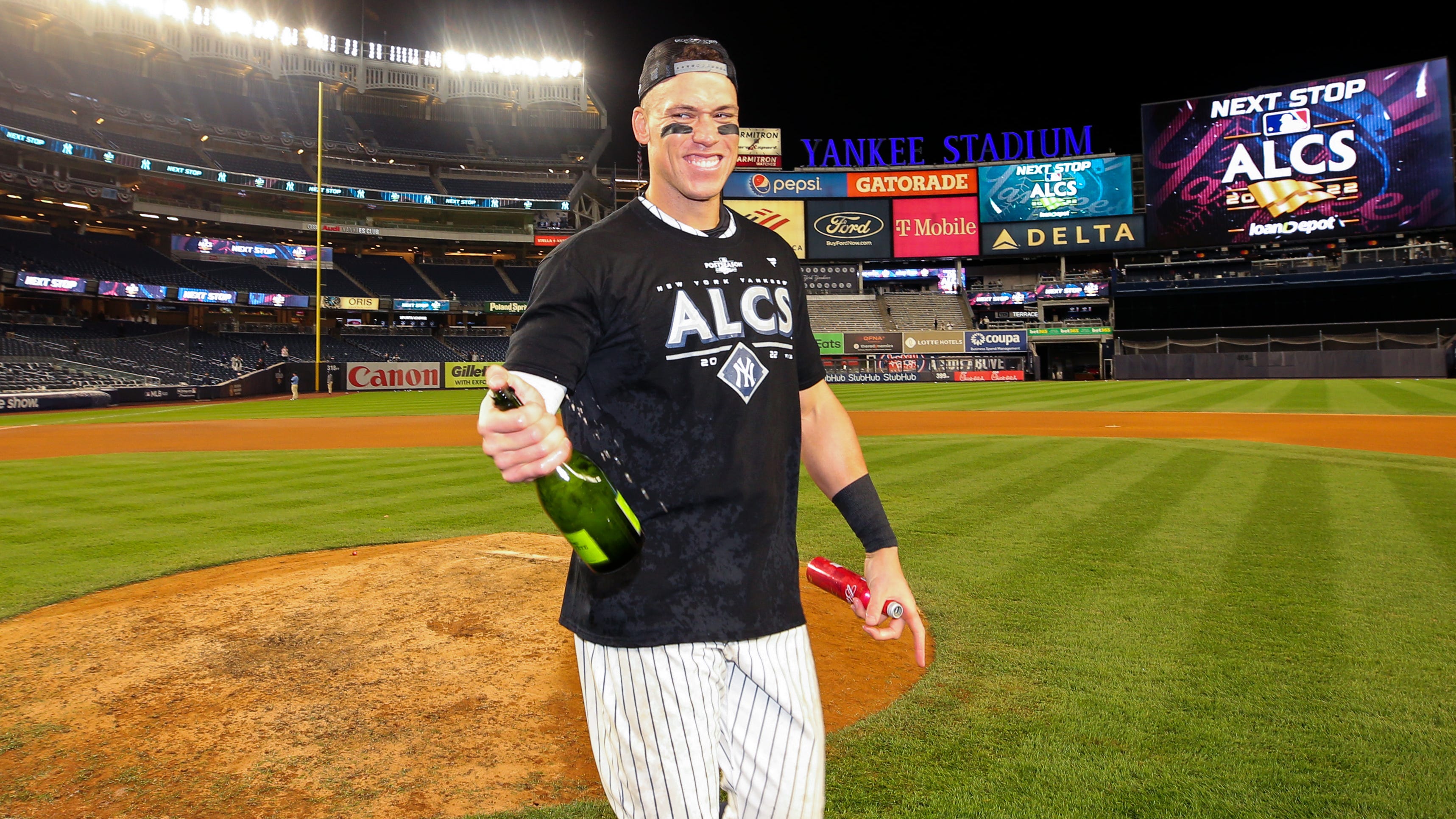 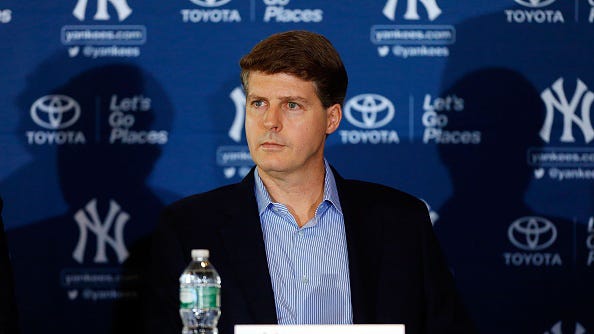 Hal Steinbrenner: Yankees' payroll 'not gonna stop us' in pursuit of Aaron Judge