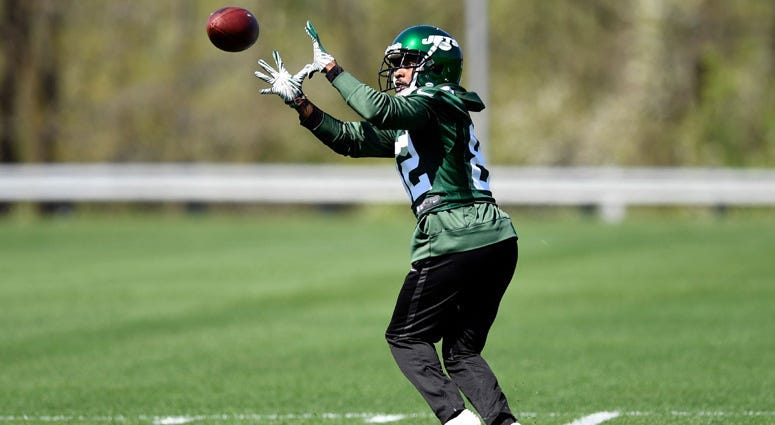 Crowder, whom the Jets signed as a free agent to a three-year, $28.5 million contract in March, missed seven games last season with the Redskins after hurting his right ankle.

Gase also said offensive lineman Brent Qvale, who was carted off the field Sunday with a right knee injury, will be "out for a while." It's not clear what exactly the injury is, but Gase did say it won't end Qvale's season and the sixth-year veteran won't need surgery.