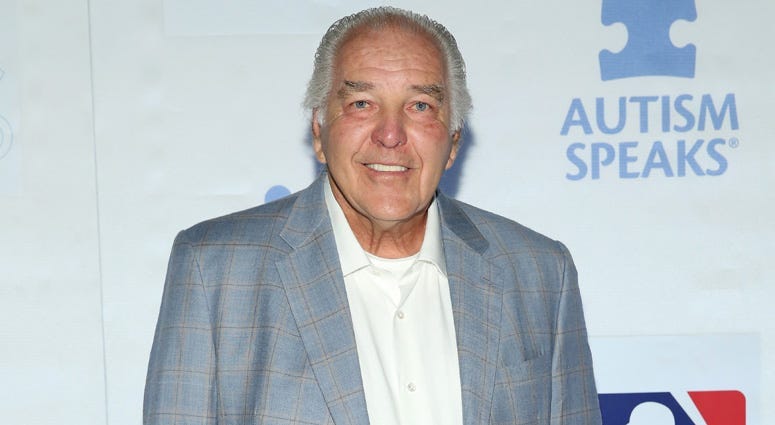 Ed Kranepool famously helped the "Miracle Mets" to their 1969 World Series title. Now, the 73-year-old baseball great is searching for a miracle donor match to undergo a much-needed kidney transplant. The fan favorite and pinch-hitting expert is hoping for a late-inning lift as he awaits a donor.

"The last 15 months have been hell. ... I look at it like a doubleheader,” Kranepool told the New York Daily News."My kidneys are still functioning, but not at a very high rate. I know I need a transplant. I’m not going to expire tomorrow, but my family is worried because age is a factor. As you get closer to 80, they’re going to say you’re too old, there’s more chance of rejection, that type of thing. So my doctor says now is the time."

The Amazins idol is on the official New York state list. Fans and loved ones are hoping the Bronx native and James Monroe High School graduate won't be waiting long. Sadly, a 15-month battle with a diabetes-related infection caused him the loss of toes on his left foot via amputation. The condition also forced the removal of a bone in his left foot.

MORE: Schwei's Mets Notes: A Start For The Record Books

With each passing year, a transplant procedure becomes all the more risky.

Kranepool was signed by Mets scout Bubber Jonnard as a 17-year-old amateur free agent in 1962. He made his lone All-Star Game appearance in 1965 and is a member of the Mets' Hall of Fame after being inducted in 1990.