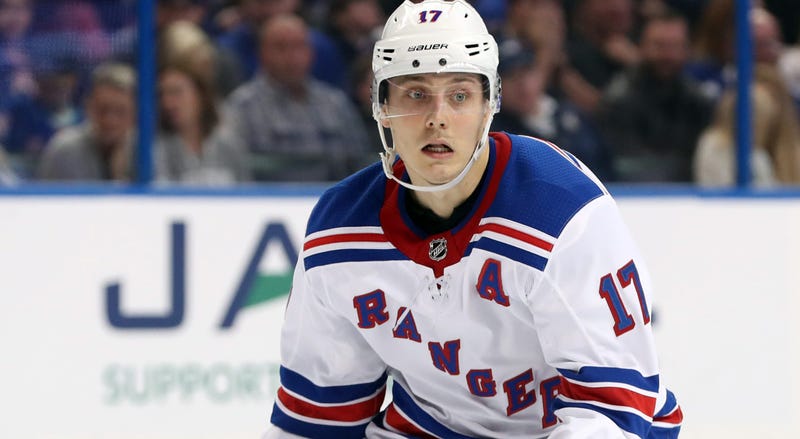 NEW YORK (WFAN) -- The Rangers announced on Sunday that forward Jesper Fast will miss two-to-four weeks due to an upper-body injury.

Fast has appeared in 31 games this season. He has scored three goals and recorded eight assists.

The 27-year-old has spent his entire career with the Rangers. He was drafted in the sixth round of the 2010 NHL Draft.