"The Man" finished off the victory by suddenly pinning Rousey, who argued with the referee that her shoulders were not down for the entire three count.

Boomer Esiason asked Lynch if Rousey disputed the result with her afterward.

"Was she disputing anything?" Lynch said. "No. What can she say? She knew I beat her." 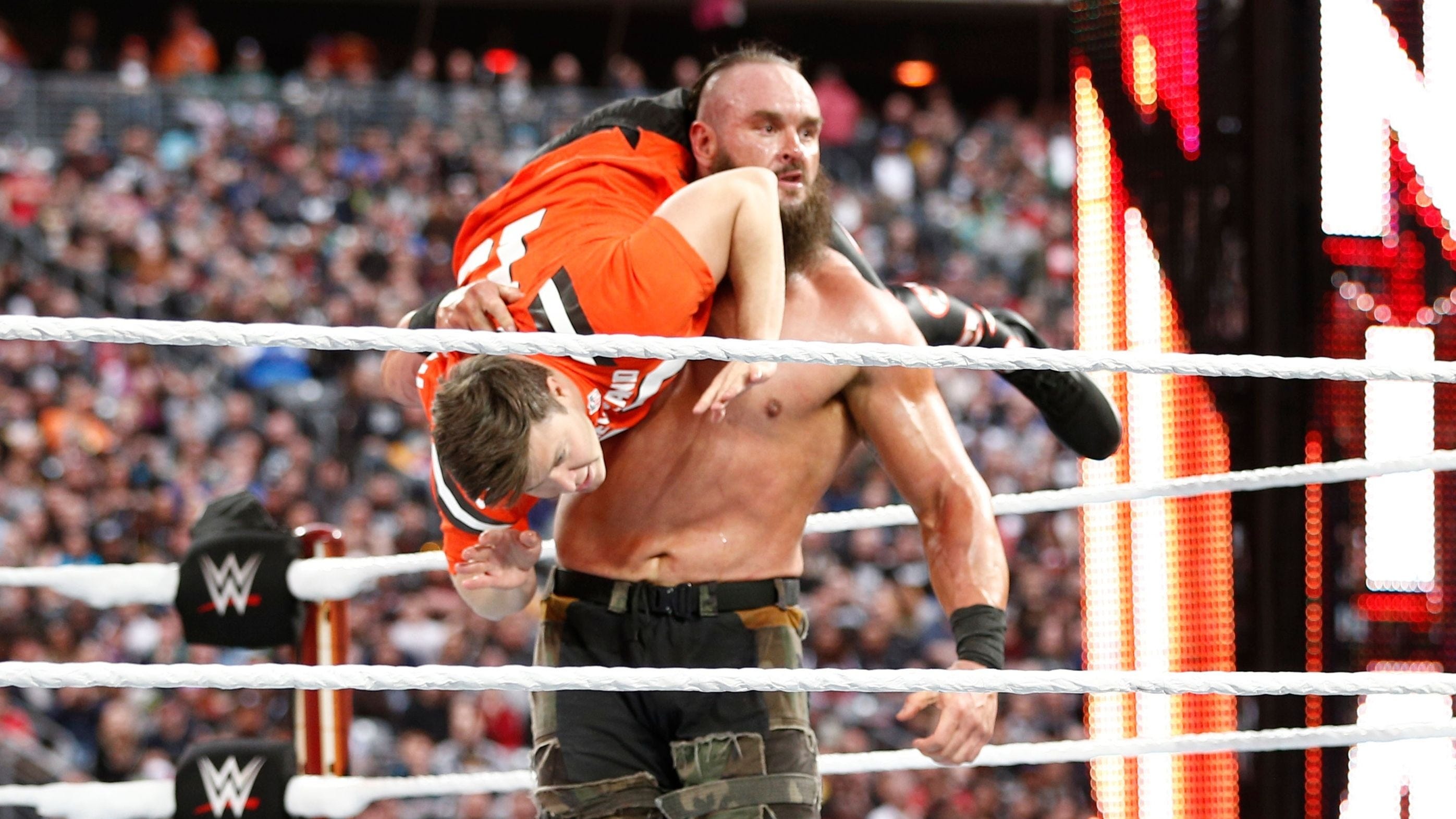 The Best and Worst Moments and Matches of WrestleMania 35

"Her ma was there," she said. "She was a little upset about all the things I said about her. And I was like, 'Your daughter had it coming. Now get her out of here!'"

Lynch has been vocal about her resentment for Rousey, who quickly became one of the faces of women's wrestling after making the switch from UFC.

"The Man has come to collect some debts. She collected them, she gained a little weight (her belt), but it looks good on her."

"You envision yourself as a kid when you're pretending to be a WWE superstar that you're going to be wrestling in the main event or wrestling at WrestleMania for the WWE championship," he said. "And my dream ... it came true. It's just so wild to think about. It hasn't hit me. It's just awesome. The support that I've received over the past couple of months -- the past 11 years really -- it all came to a head at WrestleMania. Like the energy in there was just unbelievable."

Lynch, too, said she was "still trying to wrap" her heard around winning.

"This is everything that we've worked towards our entire lives," she said. "And it all just happened, and it came down to three seconds. Three seconds, but a lifetime in the making."