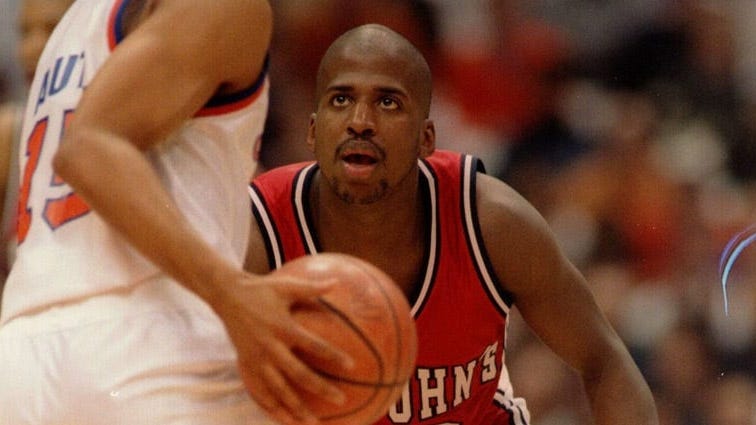 The team's owner acknowledged in a statement Tuesday that the Harris Blitzer Sports & Entertainment group that he leads informed team employees that there would be a temporary 20% pay cut to avoid layoffs and cuts to benefits. The measure was also to apply to the Philadelphia 76ers, who are owned by Harris as well.

"After listening to our staff and players, it's clear that was the wrong decision," Harris said. "We have reversed it and will be paying these employees their full salaries. This is an extraordinary time in our world -- unlike any most of us have ever lived through before -- and ordinary business decisions are not enough to meet the moment. To our staff and fans, I apologize for getting this wrong."

The cuts, which would have impacted workers making at least $50,000 a year, were to begin April 15 and last through the end of June, according to The New York Times. The teams were also planning to cut back to four-day workweeks, ESPN reported.

The pay reductions would not have affected players, although contracted executives were asked to voluntarily participate -- and some agreed to.

The NBA has committed to paying its players’ April 1 checks. It has not yet ruled out having teams invoked a “force majeure” clause in contracts that allows them to withhold pay in catastrophic circumstances.

Deputy commissioner Bill Daly said earlier this month that NHL players will be paid through the end of the season.

Meanwhile, the NHL is cutting the pay of league office employees earning at least $75,000 by about 25%, Bloomberg reported Tuesday. Those temporary reductions will take effect April 1 and does not apply to team staffs and players.

The NBA suspended play March 11, and the NHL followed suit a day later. It’s unclear when, or if, the leagues will be able to resume their seasons, but both are hopeful they will, even if it means playing well into the summer.