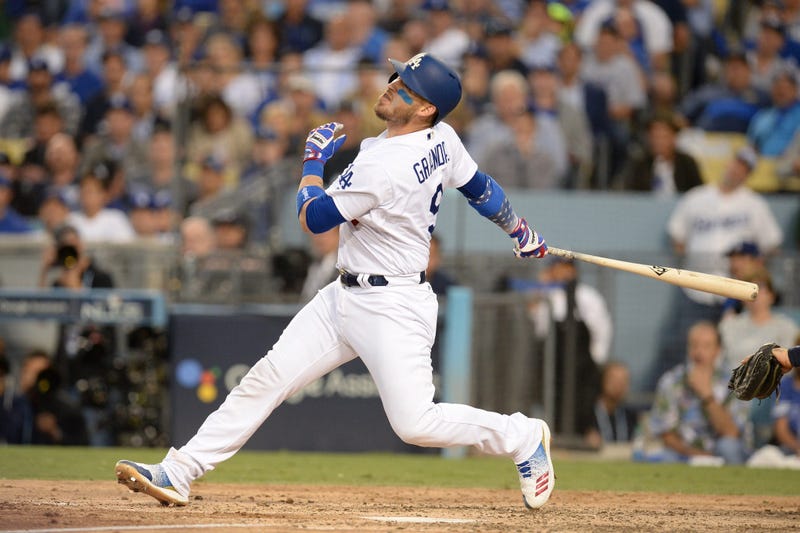 Yasmani Grandal explained why he turned down a sizable offer from the Mets at a news conference on Tuesday.

The 30-year-old catcher was reportedly offered a four-year, $60 million contract by the Mets. He instead agreed to a one-year, $18.25 million deal with the Milwaukee Brewers.

“A lot of teams made good deals and I am grateful for that, but I felt like part of my responsibility as a player was to respect the guys who went through the process before I did — Brian McCann, Russell Martin and Yadier Molina,” Grandal told the MLB Network. “Those guys who established pay levels and markets for upper tier catchers like me. So, I felt like I was doing a disservice if I were to take some of these deals being thrown around.

Grandal batted .241 with 24 homers and 68 RBIs for the Los Angeles Dodgers in 2018. He made $7.9 million in the final year of his contract before becoming a free agent.

Van Wagenen described Ramos as a "perfect fit" at a Dec. 18 press conference at Citi Field.

Ramos batted .306 with 15 homers and 70 RBI in combined duty with the Tampa Bay Rays and Philadelphia Phillies last season.

The Mets will introduce newly-signed infielder Jed Lowrie on Wednesday at 2 p.m. at a news conference at Citi Field.