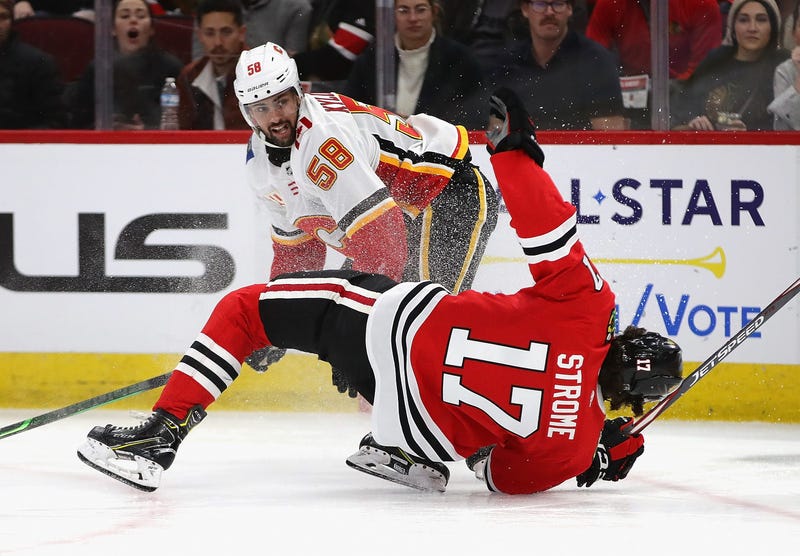 What happens when you trade one underperforming forward for another? The Rangers and Edmonton Oilers are about to find out.

On Friday, the Rangers traded forward Ryan Spooner to Edmonton for Ex-Islander Ryan Strome. Spooner struggled under new head coach David Quinn, recording just one goal and one assist in 16 games this season. Last season, he registered four goals and 12 assists in 20 games after being acquired by the Rangers from the Boston Bruins in February.

Similar to Spooner’s struggles, Strome has only registered one goal and one assist through 18 games this season. His arrival will likely bump physical wing Cody McLeod out of the Rangers’ lineup. Strome can line up at right wing or at center, giving Quinn more options for his bottom-six forwards.

Both the Rangers and Oilers hope that a change of scenery and system will reinvigorate the careers of two players who are trending in the wrong direction. Spooner never quite meshed with Quinn’s possession-based system. Strome has boasted stronger possession numbers in recent years. Perhaps, this will help make him a better fit.

According to Sportsnet’s Elliotte Friedman, the Rangers will retain $900,000 of Spooner’s cap hit for each of the next two seasons. The Rangers re-signed Spooner to a two-year, $8 million contract on Jul 31.

Strome has two years remaining on his current deal at $3.1 million per year.

The Rangers do not have a morning skate scheduled prior to Saturday’s 7 p.m. home game against the Florida Panthers. It’s unclear whether Quinn will immediately dress Strome against Florida, given his travel from Edmonton to MSG and unfamiliarity with his new system and new teammates.

If Strome does not play on Saturday, the Rangers next face the Dallas Stars at home on Monday night.