By Ryan Chichester and Danielle McCartan

Paterson, New Jersey mayor Andre Sayegh has a vision for a renovated Hinchliffe Stadium, and it includes the Yankees and Mets squaring off in the Garden State.

Hinchliffe Stadium, one of the last standing Negro Leagues ballparks, began a $94 million renovation back in April, just months before the Yanks took on the White Sox in Iowa in Major League Baseball’s first Field of Dreams game. Now, Sayegh is hoping to have a similar event in Paterson at Hinchliffe, and has some prominent names in his corner supporting the idea. 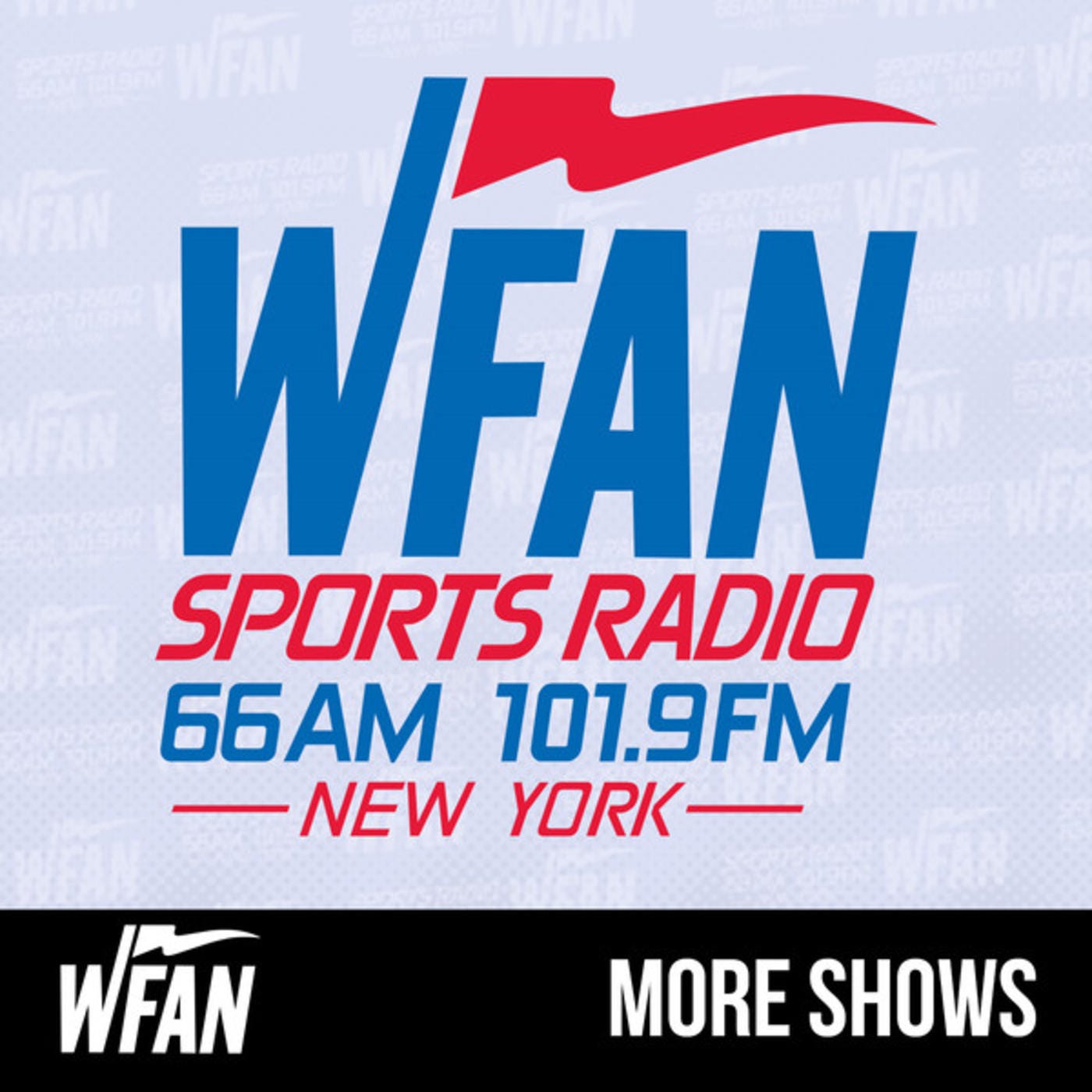 “That’s what we’re working on,” Sayegh told WFAN’s Danielle McCartan. “I have a good friend in not only Larry but in Harold Reynolds. Very influential and instrumental in bringing that game. He’s actually said it on MLB Network.”

Reynolds did say on MLB Network that the league should hold a Field of Dreams game at the renovated stadium, which will hold over 7,000 fans at the former home of the New York Cubans and the New York Black Yankees of the Negro Leagues. Built in 1932, Hinchliffe Stadium stood dormant for decades, with trees growing from the grandstands, but it will soon be furnished with a new turf field, a parking garage and an exhibit to commemorate the history of the Negro Leagues, something MLB has embraced recently as well, integrating Negro Leagues statistics into official MLB history books.

“This is a $94 million project,” Sayegh said. “We’re gonna have an exhibit for the Negro Leagues. Kansas City has the museum, but we can have a Northeast annex, and we want it in Paterson. And we want a special tribute to Larry Doby.”

Doby, who went to Eastside High School in Paterson, played for the nearby Newark Eagles of the Negro Leagues before coming the second player to break the color barrier after Jackie Robinson. His son, Larry Doby Jr., is also behind the movement to get a Field of Dreams Game in Paterson.

“If something like that could happen, it would be awesome,” Doby Jr. told McCartan. “If we just had two major league teams, I’d be happy. The Mets are a home team, so that would be nice, and the Yankees are also, so if we could have those two teams, I think that would probably heighten fan interest more than any other two teams…I’m just hoping the stadium is completed and they could cap it off with an event like that.”

The Mets and Yankees are the two teams Sayegh envisions taking the field at Hinchliffe Stadium, hoping the Mets would wear the uniforms of the Cubans and the Yankees donning the old uniforms of the Black Yankees. Hinchliffe has plenty of support behind it, with recognizable baseball names like CC Sabathia, Willie Randolph and Omar Minaya attending the groundbreaking ceremony for the stadium’s renovation last season, and represents a historic landmark of baseball history.

“That was a fictional setting, Field of Dreams. That was a movie set,” Sayegh said. “This is where Larry Doby, who broke the color barrier in the American League with the Cleveland Indians...that’s where he played where African Americans were excluded from playing in major league baseball. There’s a social justice element to it, a racial justice element to it, and we have to do it for our country. It’s a historic treasure with tremendous value.”