NEW YORK (1010 WINS) -- According to the U.S. Geological Survey, there are approximately 161 "potentially active volcanoes: all across America and its territories. As it turns out, that's far too many for Gregg Giannotti, who some may know as Gio from the popular sports radio show "Boomer and Gio" on 1010 WINS sister station WFAN.

Gio is deathly afraid of volcanoes. More specifically, he worries that the allegedly dormant super-volcano at Yellowstone National Park will erupt at any moment and that it will send civilization into an apocalyptic "volcanic winter." But is he right? 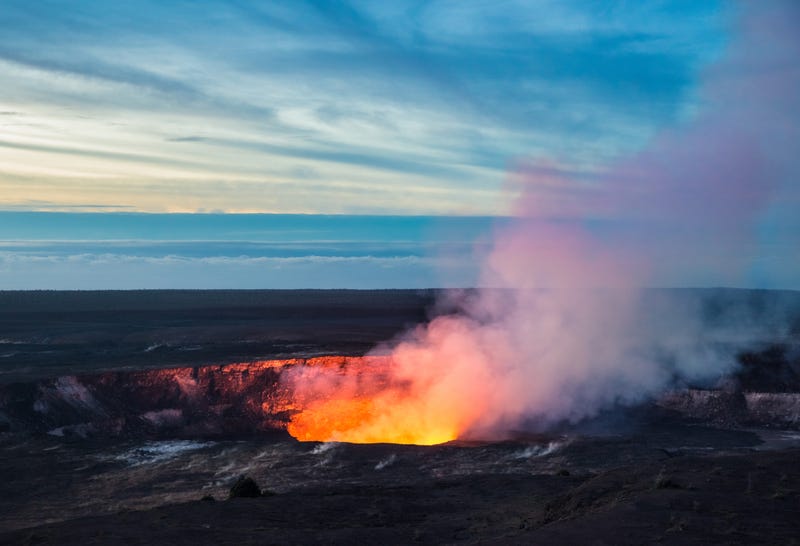 George Kourounis is an international adventurer and storm-chaser. Having spent his entire life studying and exploring volcanoes, this week he joins host Larry Mullins and Gio for a special episode of "Your Weirdest Fears."

Listen as the three of them discuss the origin of Gio's phobia, the odds of Yellowstone actually erupting, and what to do should you find yourself on the receiving end of a soot shower. 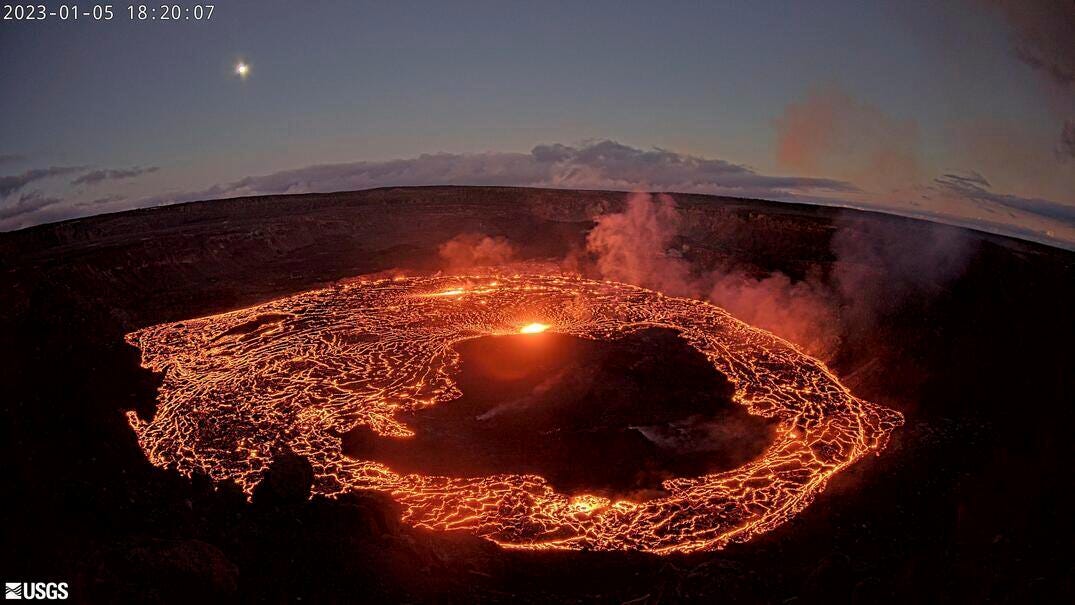