Is the “new boss” the same as the “old boss,” as The Who once said?

For the New York Islanders, that remains to be seen, but with Monday’s announcement that Associate Coach Lane Lambert was promoted to Head Coach to replace Barry Trotz, the franchise now has its “new voice” in place. 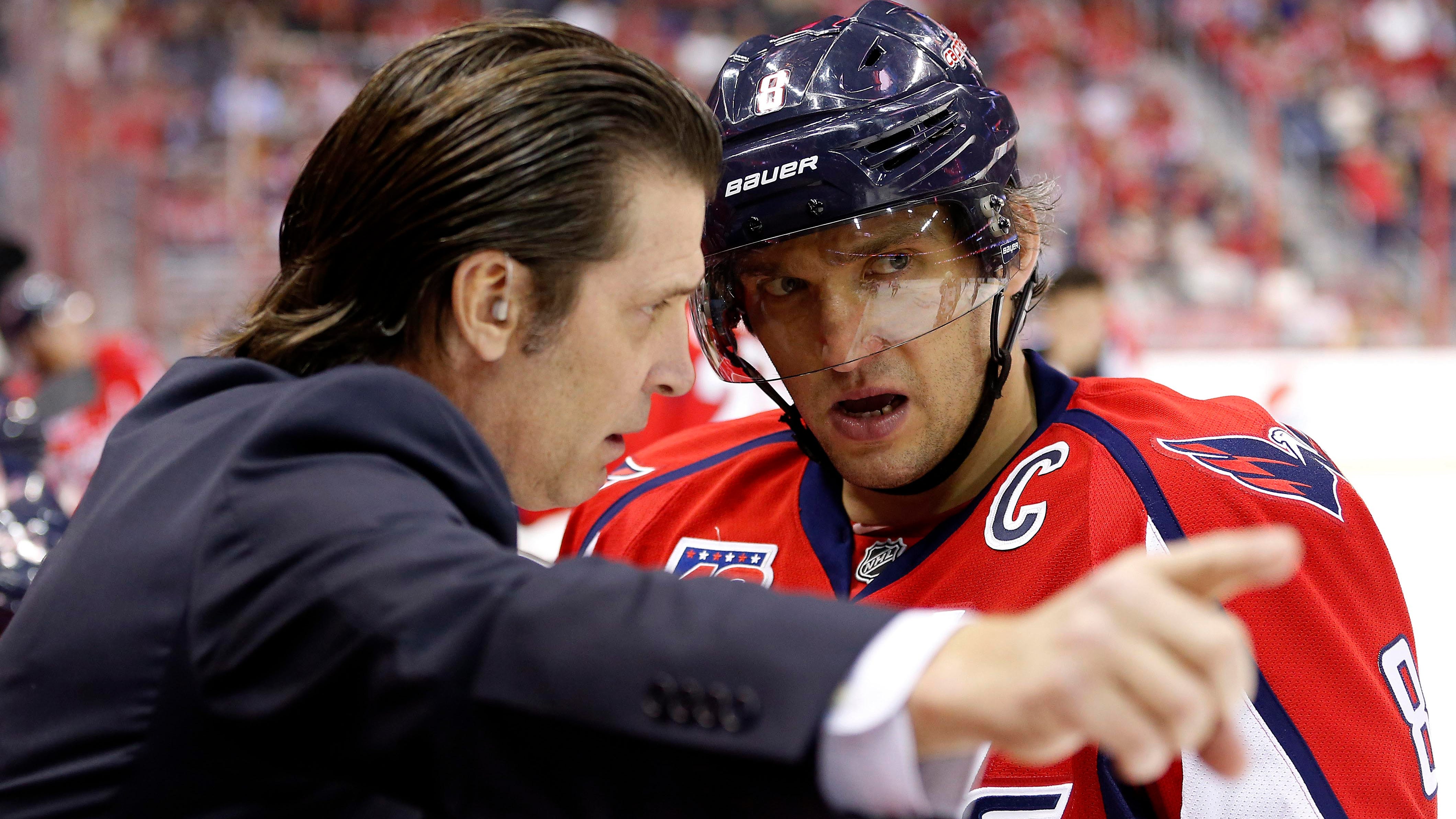 Lambert was a long-time assistant under Trotz, and he impressed President and General Manager Lou Lamoriello this past season when he had to fill in as Head Coach when Trotz was away from the team for both the passing of his mother and a positive test for COVID-19.

“I was extremely impressed with the way he handled each and every situation,” said Lamoriello during a conference call with reporters on Monday. “I did make it a point to sit in on meetings and to be more visible around than I normally would be. I’m totally comfortable and I feel it’s a great day for the New York Islanders.”

When Lamoriello announced last Monday that Trotz was being relieved of his duties as Head Coach, he felt that the team needed a “new voice” behind the bench. The decision was made to promote Lambert, and while you could make the argument that one of Trotz’s assistants would have the same voice, the reality is that Lambert has his own thoughts and ideologies and there was only one way for him to display them: become a Head Coach.

“Barry and I have worked a long time together and there’s so many things that he’s done that I’ve learned from,” said Lambert. “But I’ve been in that role where he’s been the Head Coach, and now it flips for me to be the Head Coach.”

What that means is while Lambert learned a ton from Trotz over the years, he now has the opportunity to run the show. How Lambert reports for work each day as an assistant coach is not necessarily how he will go about his business now that he’s the Head Coach.

Trotz taught him a lot, but Lambert now gets to do things his way, and now his voice that the players will hear, not Trotz’s.

“That new voice is here with Lane and certainly Lane has different thoughts on different things,” said Lamoriello. “Everybody does, and you learn when you’re an assistant coach sometimes more of what you wouldn’t do and vice versa. There is, without question, a new voice. I would say a big new voice in that because we’re talking about two totally different personalities.” 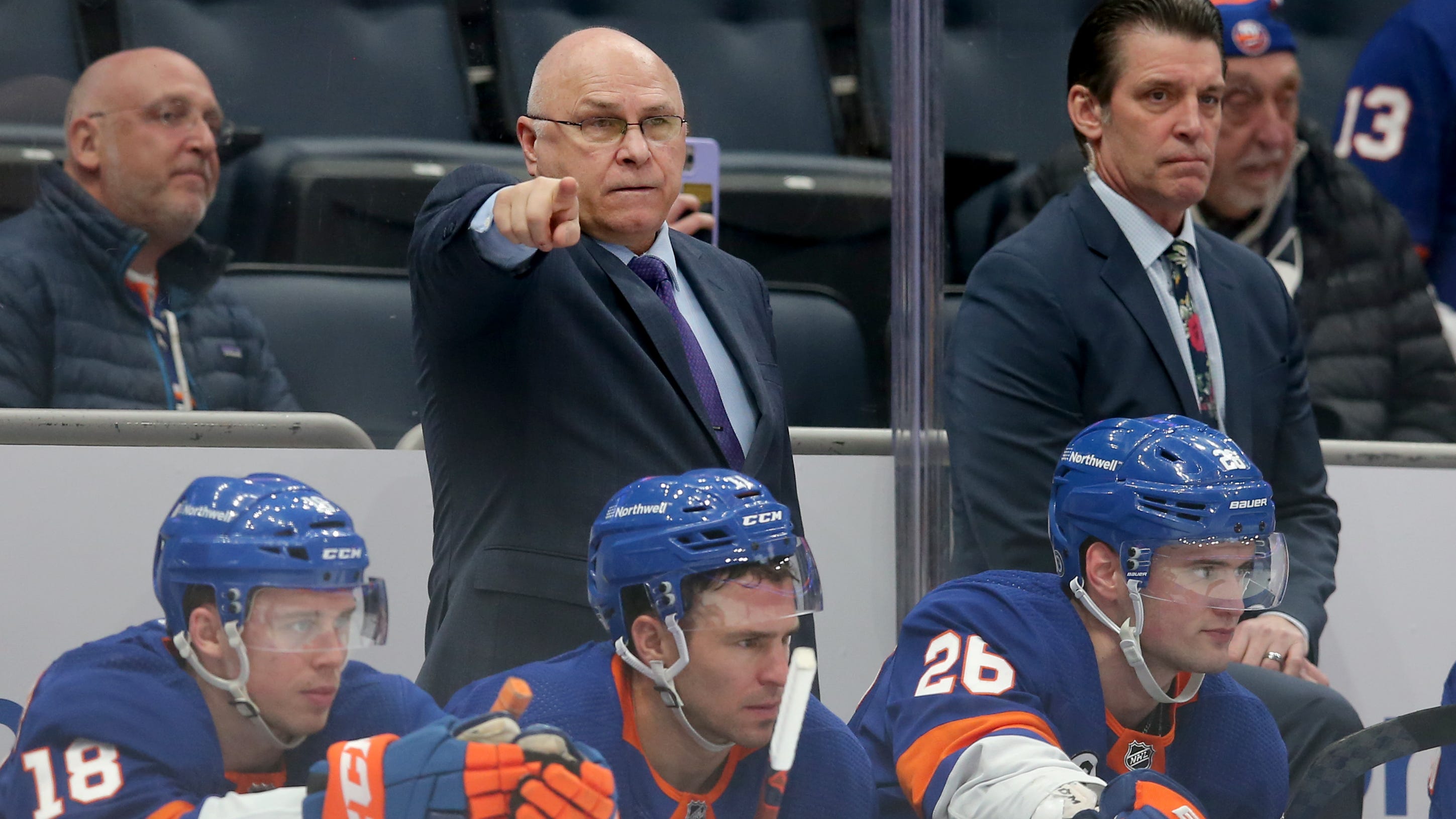 Schwartz: With a 'new voice' for the Islanders, youth will be served

While Lambert and Trotz may have different personalities and Lambert will execute his own way of being a Head Coach, there’s one thing for sure that Trotz established during his four years as Islanders Head Coach that will continue: making life miserable for opposing teams.

Let’s just call it a re-branding of the Islanders hockey that we saw the last four years.

So, what will change?

Lambert says the team will continue to what they’ve done over the previous four off-seasons under Trotz: take the summer to evaluate what the organization has and then determine what the team will need to get better moving forward.

While the expectation is that there will be some changes to the roster, Lambert will have the luxury of already knowing and working with a good chunk of the roster that will report to training camp in September. It may be a new era so to speak, but Lambert is someone who many of the players already know, and there is a built-in familiarity that will certainly help in the transition.

“I think it gives us an advantage to hit the ground running,” said Lambert. “We certainly have a good relationship and I think a lot of the players are excited by the fact that they have someone that’s familiar with them coming in as well.”

And while all of the assistant coaches are still under contract, it’s not a certainty that all or if any of them will return. That’s something that will be determined as the off-season progresses.

“Lane and I will sit down and go over what his thoughts are and what my thoughts are as far as the job descriptions of what the assistant role is in certain areas,” said Lamoriello.

Yes, the Islanders have a new Head Coach with the hiring of Lane Lambert, and while he will certainly keep in place some of what Barry Trotz installed over the last four years, he is the “new voice” that Lou Lamoriello felt the Islanders needed.

Now, only time will tell if the coaching change was the right thing to do.