Is Zach Wilson the savior of the New York Jets?

It almost feels as if it has to be that way, at least for Boomer & Gio, because the bloom is off the rose on the Robert Saleh/Joe Douglas era and it’s time to get serious.

“Time’s up, not in terms of being fired, but in terms of the honeymoon period for Joe Douglas and Robert Saleh, because the fan base has turned,” Gio said. “I can’t take this coaching staff seriously until I see some real victories with their quarterback out there – and that’s the only thing that can really save this season: Zach Wilson steps in and looks like a young superstar that can be here for 10 or 15 years.”

Wilson looks like he’ll be the starter in Week 4in Pittsburgh, and to Boomer, him coming out and succeeding – and quickly – is the only thing that can keep the Jets from crashing again.

“I think that’s the only thing that saves these guys,” Boomer replied. “If he comes out and he gets hurt again, or throws three interceptions, and it gets ugly, it’s going to be another long year, and the Jets will be looking for another quarterback.” 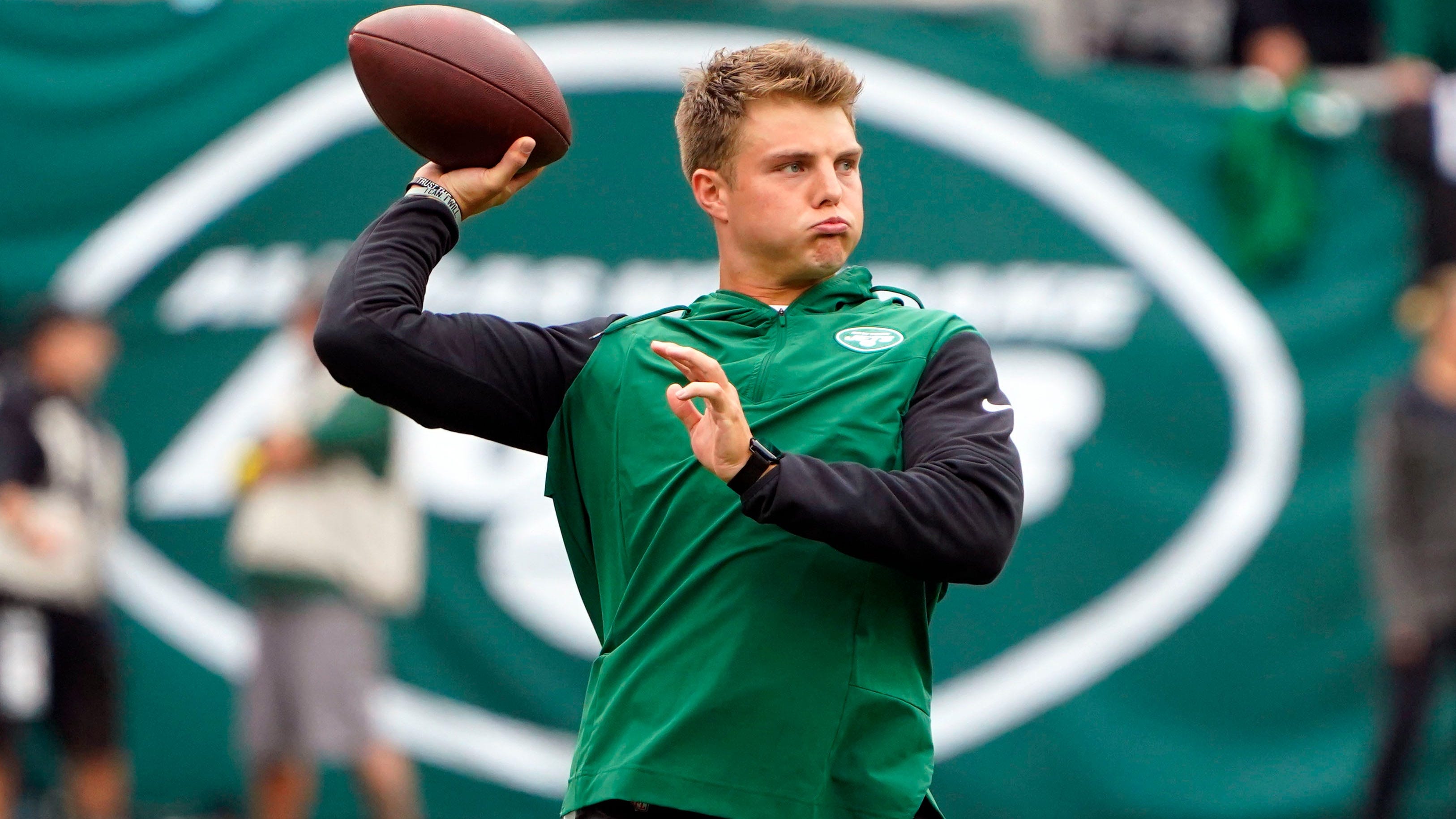 Gio wasn’t so sure that Wilson’s fate could be decided after just two years, which have seen him miss quite a few games due to injury on top of his inexperience, but if anyone knows what the landscape of a franchise QB-dependent NFL looks like, it’s The Booms.

“Decisions are being made on these quarterbacks really quickly,” Boomer replied. “Look at Daniel Jones – he’s made it four years. I would just say that if he gets hurt again, or just plays poorly and looks completely disheveled…the owner knows what excites the fan base, and that’s having a quarterback that’s a difference maker. They know when people aren’t showing up or the secondary market is slagging, and it’s part and parcel of the business, especially in the middle of a recession.”

Boomer noted that sports teams right now want to be like the Yankees, who are winning and have something special going with Aaron Judge, which gives their fans two reasons to come out – and it’s really the first one that’s more important.

“No matter how hard they try, and for all they say in their press conferences, it’s all about whether you win or lose,” Boomer said. “When you lose and look poor doing it like the Jets did, all of that gets piled on top of the coach and GM – and you’re right when you say the honeymoon is over now. The Jets fans want to see results, and see the quarterback be the leader.”

But can that be the case in New York? Gio is optimistic, but only cautiously.

“It’s not like we know for a fact that the Jets are getting their savior back in Zach Wilson,” Gio said, comparing it to Tom Brady and Ben Roethlisberger suspensions of the past. “This is a guy we don’t know anything about, and the times we have seen him play, it hasn’t been all that impressive.
We’re just going on what we saw in training camp, and that’s the scary part.”