That’s Mike F’N White that will be under center for the Jets on Sunday, and he has already said he’s not going to play hero-ball for the Jets – which is perfectly fine by his head coach.

“We all have faith in Mike White. We all believe that his best is good enough,” Robert Saleh said Friday from Jets practice. “He doesn’t need to be anybody but Mike White.”

It will be the fourth career start for the 27-year-old after making three last year, and Saleh agrees that he has seen exactly what White said Wednesday: that he always practices as if he’s playing on Sundays.

“He prepares every day like he’s the next man up, which he is in this case,” Saleh said. “So he’s a professional in every sense of the word. And, as much as he’s grown, you naturally will grow because of how he attacks every day, and he’s got another year under his belt within the system.”

And Saleh is confident that after a “conversation that lasted all of 30 seconds” earlier in the week telling White he was now the starter, nothing has changed.

“Mike’s been fine, he’s a professional,” Saleh said. “You wouldn’t tell one way or the other. He does a really good job of running the offense. He’s got good command of the huddle and we’re all excited for his opportunity.” 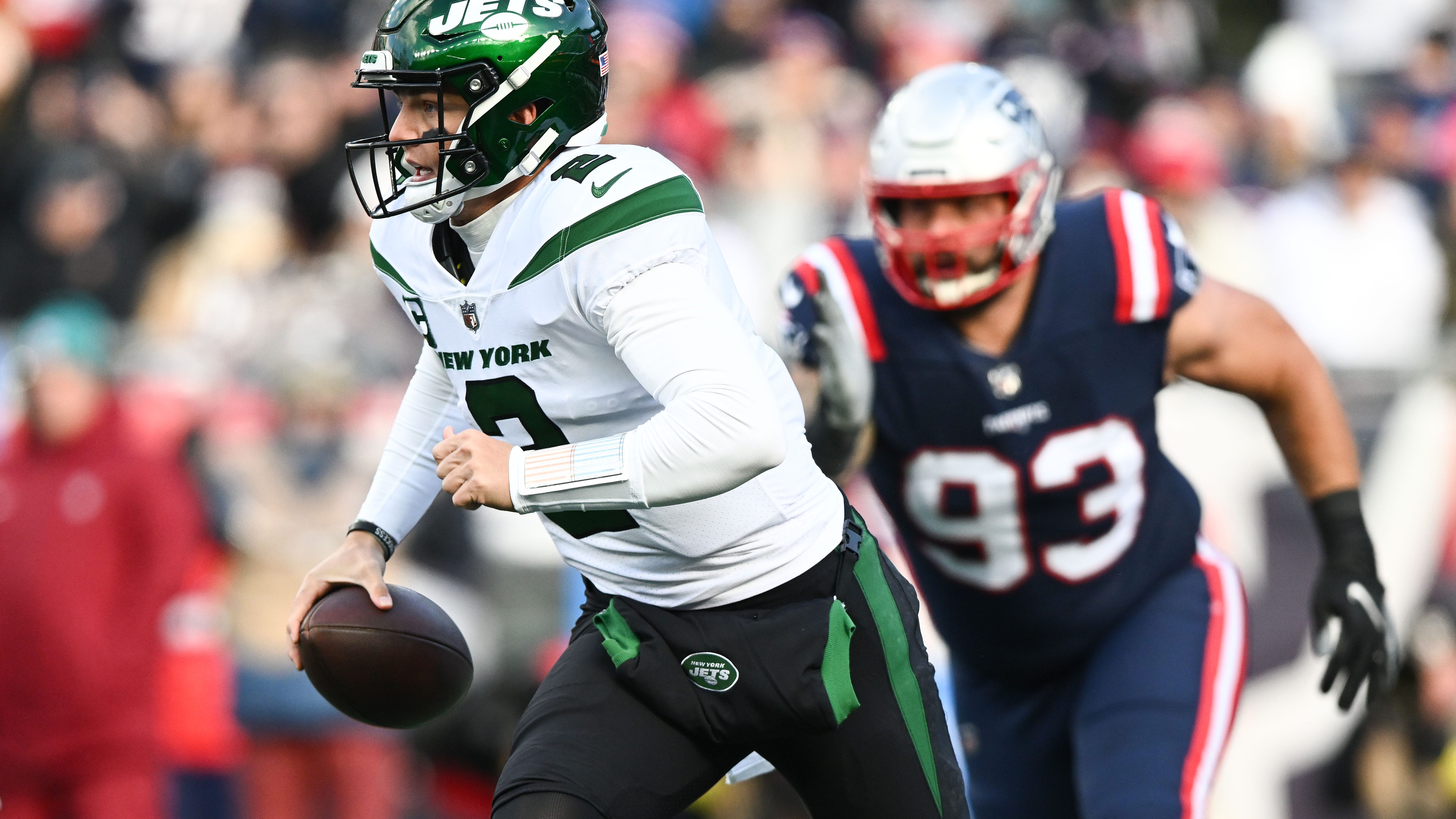 Boomer & Gio on Zach Wilson benching: 'He was completely in over his head'

And when Saleh says he knows White’s best is good enough?