Jets safety Jordan Whitehead had nearly three dozen friends and family (that he knew of) in the stands at Acrisure Stadium on Sunday, not far from where he grew up in the suburbs of Pittsburgh and on the same field he played his home games as a Pitt Panther.

“My mom handles all the tickets, she lets me just play,” Whitehead laughed to SNY’s Jeane Coakley after Sunday’s win. “She’s my biggest cheerleader.”

That’s why it meant so much to him to eke out the win and to be the one to come up with the game-sealing interception, which he snagged off one-time Pitt teammate Kenny Pickett.

“Emotions are up and down all game – we had the lead, lost it, came back at the end – but the offense had a great drive and the defense sewed it up,” Whitehead said “I was excited, being at home, playing against my college teammate KP, but we did a great job communicating, and that was the best week of practice we’ve had.” 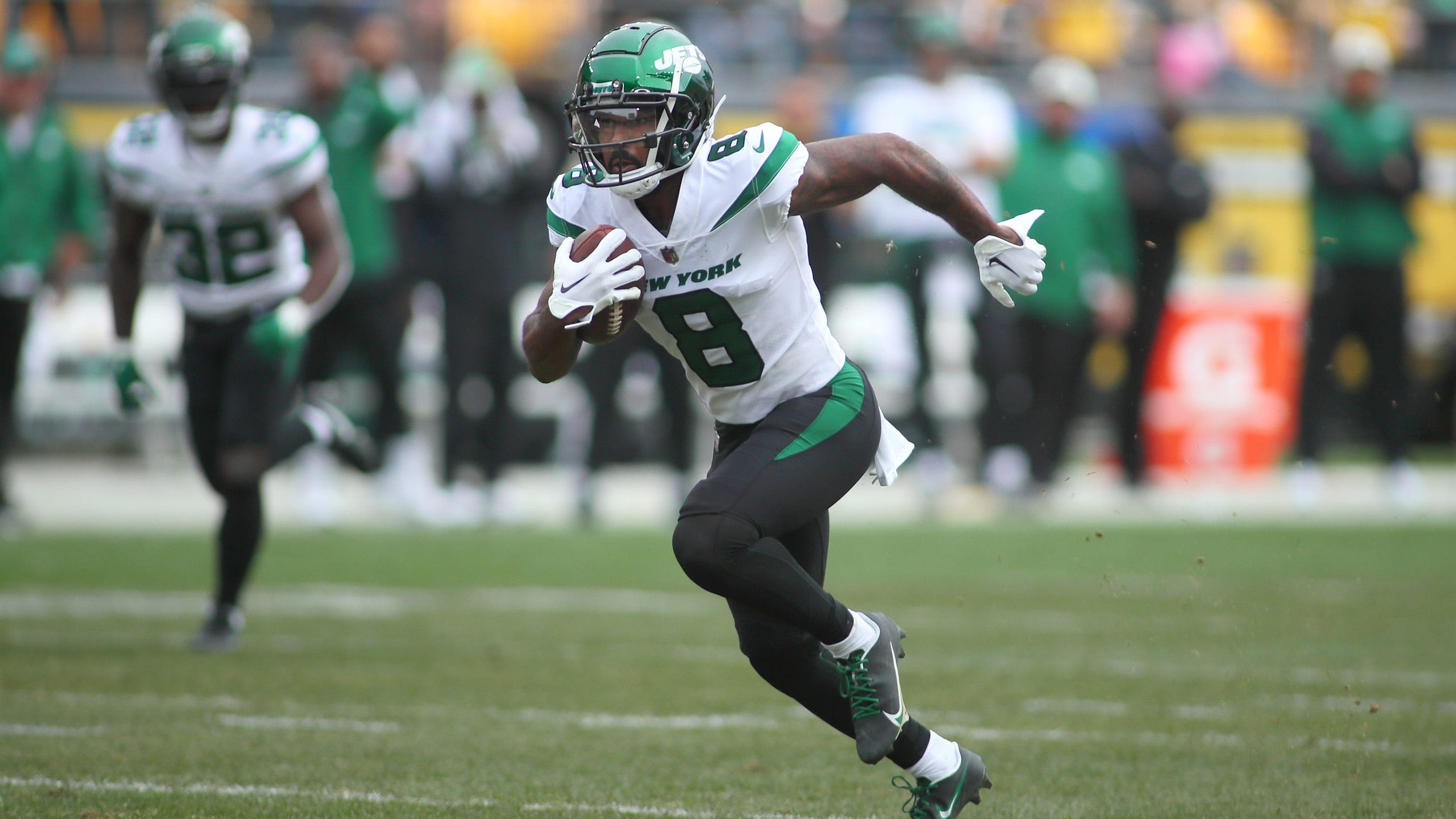 Joe Benigno cautiously optimistic about Jets: 'This team has a lot of talent'

The defense’s strong effort actually began in practices this week, where Whitehead said the secondary was coming up with every ball they had a good chance at.

“It starts in practice – we were getting the ball all week, and while we haven’t shown this year we can go get it, we were all confident this week,” he said. “(Lamarcus Joyner) started it off, and every time we had a chance we got our hands on the ball.”

It was difficult sledding, though, as coming out in the second half after a Steelers field goal ended the first, they had to deal with a new QB in Pickett, who made his NFL debut by replacing Mitch Trubisky.

“We had to come out and start fast, that’s a little different with a new quarterback – especially him, because he’s a rookie, so we haven’t seen film and didn’t know what to expect,” Whitehead said. “We knew he would run a little and had a good arm, and he slowed us down a little bit, but once we figured it out, we started playing fast.” 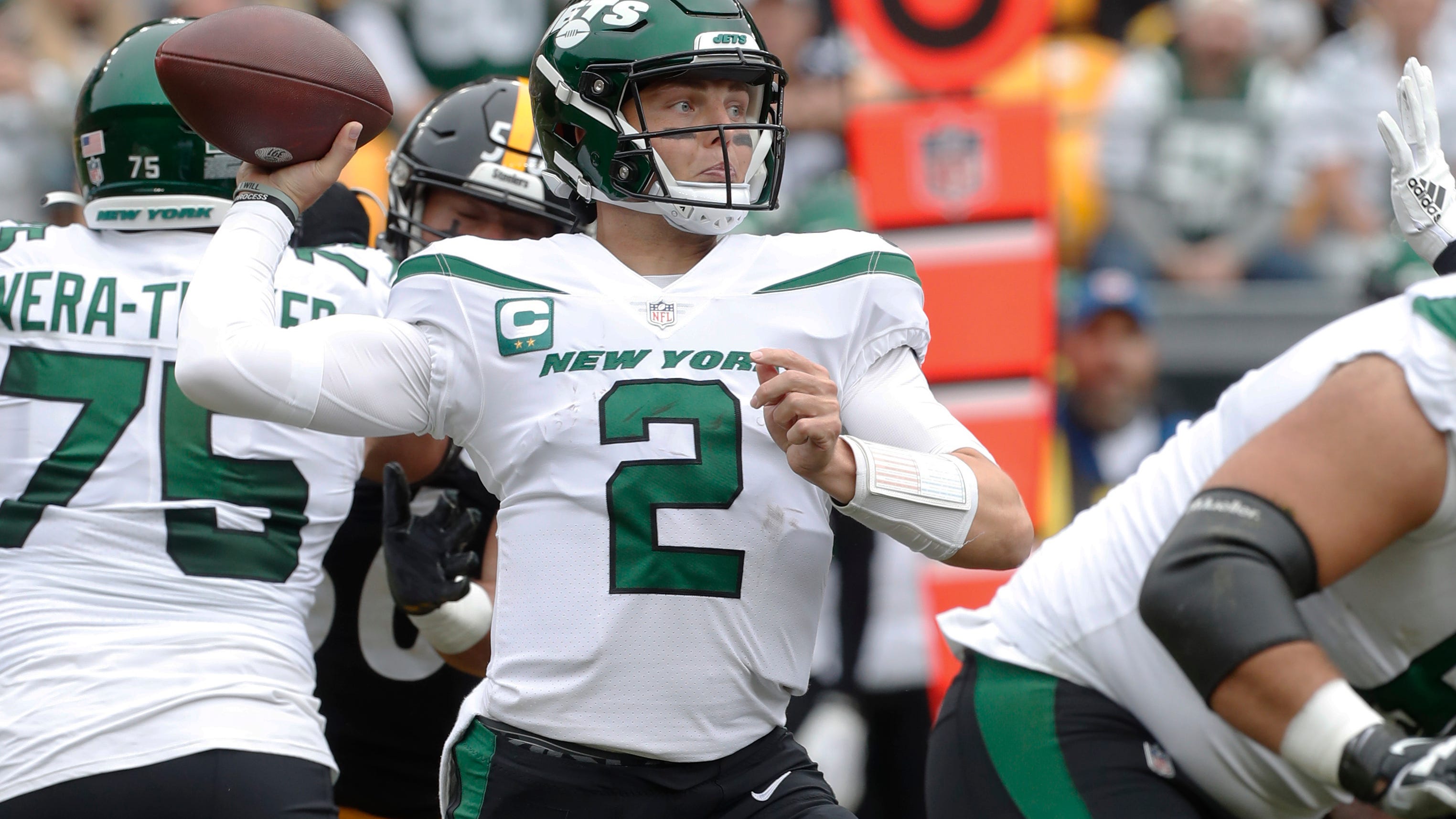 Whitehead was, according to Pro Football Focus, the Jets’ fourth highest-rated defender and fifth-best overall on Sunday, but it was Joyner, who had two picks of his own including the game-clincher, that actually helped Whitehead be in position to get his own and prevent a Pittsburgh explosive.

“We were getting that play all week in practice, and the coaches just kept saying to stay inside,” Whitehead said. “Me and LJ have been protecting each other, and he had my back, so I slowed up, he made a play on the ball, and I picked it.”

Joyner echoed that statement Monday, saying in his day-after presser that the secondary was communicating well all day, and that bodes well for the future.

“We’re young and some of us are new here, so we’re just trying to get on the same page,” Whitehead said. “But, we stuck together, and the defense played for 60 minutes together.”