By Lou DiPietro and JRSportBrief

Back in 2020, the Jets drafted Mekhi Becton No. 11 overall to be the franchise left tackle, and after playing 14 games as a rookie, he looked to be entrenched with 2021 top pick Zach Wilson as the LT/QB duo of the future.

Last year, however, Becton suffered a knee injury early in Week 1 that went from a four-to-six week timeline to a season-ender, and it took him about 10 months of rehab and conditioning before he returned to the practice field – and last week, he suffered another injury to the same knee, one that is expected to cost him the entire season, meaning two lost years of development.

Someone who understands the frustration Becton may be facing is former Jets tackle Willie Colon, who joined the JRSportBrief on WFAN this weekend to discuss Becton’s injury and relayed a similar injury story of his own from not long after winning the Super Bowl with the Steelers in 2008.

“I was out for a whole year (2009) with an Achilles tear…and then the first game back (in 2010), I tore my triceps and was out for a year again,” Colon recalled. “They replaced me with Flozell Adams. The biggest thing that happened to me, going on IR in back-to-back years, is that Mike Tomlin never closed the door on me, and let me be around the team.” 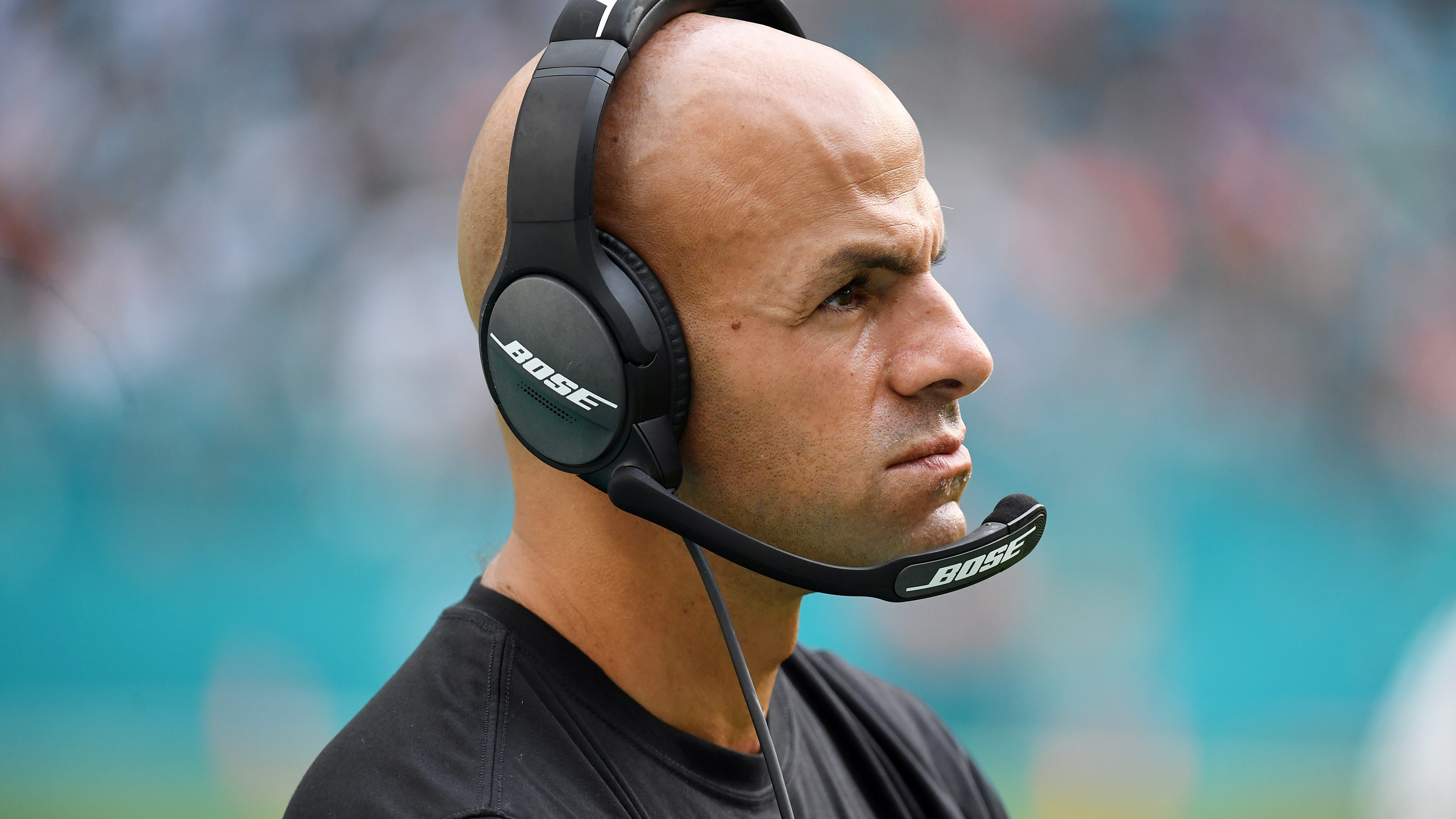 The Jets have replaced Becton by signing Duane Brown to play left tackle and moving George Fant back to right tackle, but Colon is hopeful that Robert Saleh and the Jets will follow a similar path with Mekhi that the Steelers did with him.

“When you go to back-to-back IRs, the process of getting back in shape and getting on the field is a grind,” Colon said, “so I hope the Jets allow him to continue to be a part of the team in every facet.”

And, he hopes Jets fans remain positive around Becton, and continue to believe he can be the “generational talent” he had the promise of being. 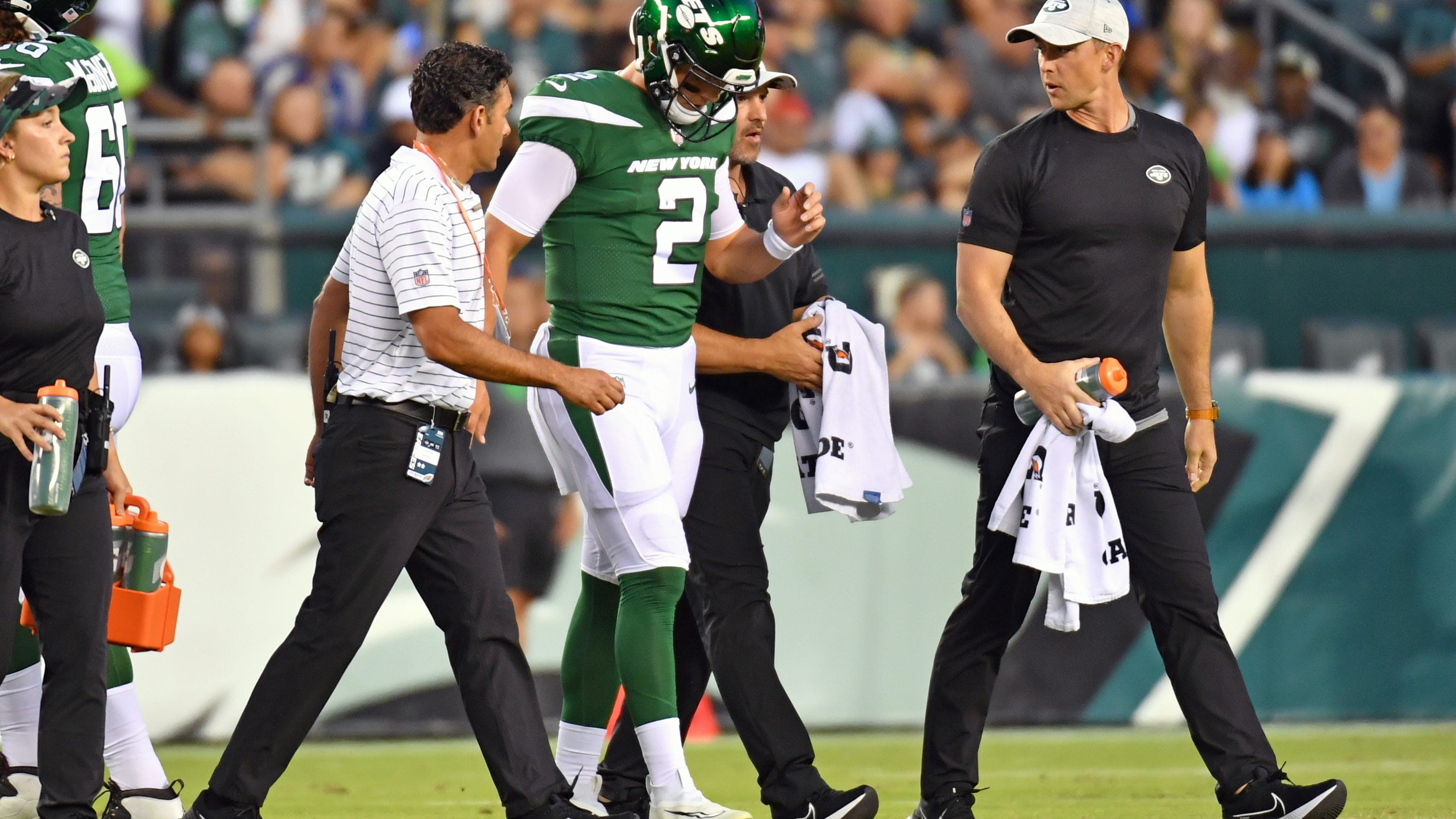 Willie Colon: Zach Wilson still has what he needs to 'be the guy' for the Jets

“I know his weight is a dark cloud, but just continue to be positive – a big fella can’t cut weight if he can’t move, so it’s important for the Jets and every Jets fan to be positive,” Colon said. “He has to monitor his habits, but from the neck up, be positive; he’s a generational-type player, so this is an opportunity for him to bounce back from this and have a great career. He did a lot this offseason to get in shape and be seen in a positive light, so just wish him well and continue to push him in the right direction as he goes through his rehab process. You can only grow stronger through tough times.”

You can hear more from Colon’s convo with JR about Becton – as well as Zach Wilson, some Jets linemen of old, and more – above.