The New York Jets jumped out to one of their best starts in a while thanks to four straight wins after a 1-2 start. They were able to get big wins against the Steelers, Dolphins, Packers, and Broncos to improve to 5-2 before falling to the Patriots last week.

Young quarterback Zach Wilson has started five of the Jets’ seven games, going 4-1 after Joe Flacco started the season under center. However, Wilson hasn’t necessarily lived up to the hype of a second-overall pick.

Jason La Canfora and Carl Dukes of the Audacy Original Podcast “In The Huddle” talked about what the Jets should do with Wilson and why he may not be the answer at quarterback.

“He’s not the best quarterback on that roster,” La Canfora said of Wilson (36:22 in player above). “For how they’re built, yeah I think (Flacco is better). I’m not a Wilson guy. I haven’t been. I’ve been waiting to see it. People tell me this, that, the other. I’m waiting to see it with my own eyes.”

The Jets are staying competitive but there are still questions about their future at quarterback – both in the short- and long-term.

“That’s a tough market, man. They will chew you up and spit you out. He’s starting to look, to me, like where Sam Darnold was when they caught him saying ‘I’m seeing ghosts.’ I feel like I’ve seen this movie before and he’s not very good and now it’s in his head and the fans aren’t buying it, the media’s not buying it,” La Canfora continued. “And Salah comes out of that game and he’s talking about Wilson and he meets the media on Monday and there’s a lot of questions about ‘Are you sure you’re sticking with him? Why are you sticking with him?’”

It isn’t getting easier for Wilson and the Jets’ offense after a season-ending injury to Breece Hall as well as some key injuries to the offensive line.

“I don’t see him being able to withstand all that and I don’t see them stringing together a lot of wins,” said La Canfora. “I don’t buy him. I don’t buy that he’s the Jets’ answer at quarterback.”

While Wilson may not be the answer, it makes sense for the Jets to see what they have in him. It’s still just his second season and he was the second overall pick, after all. 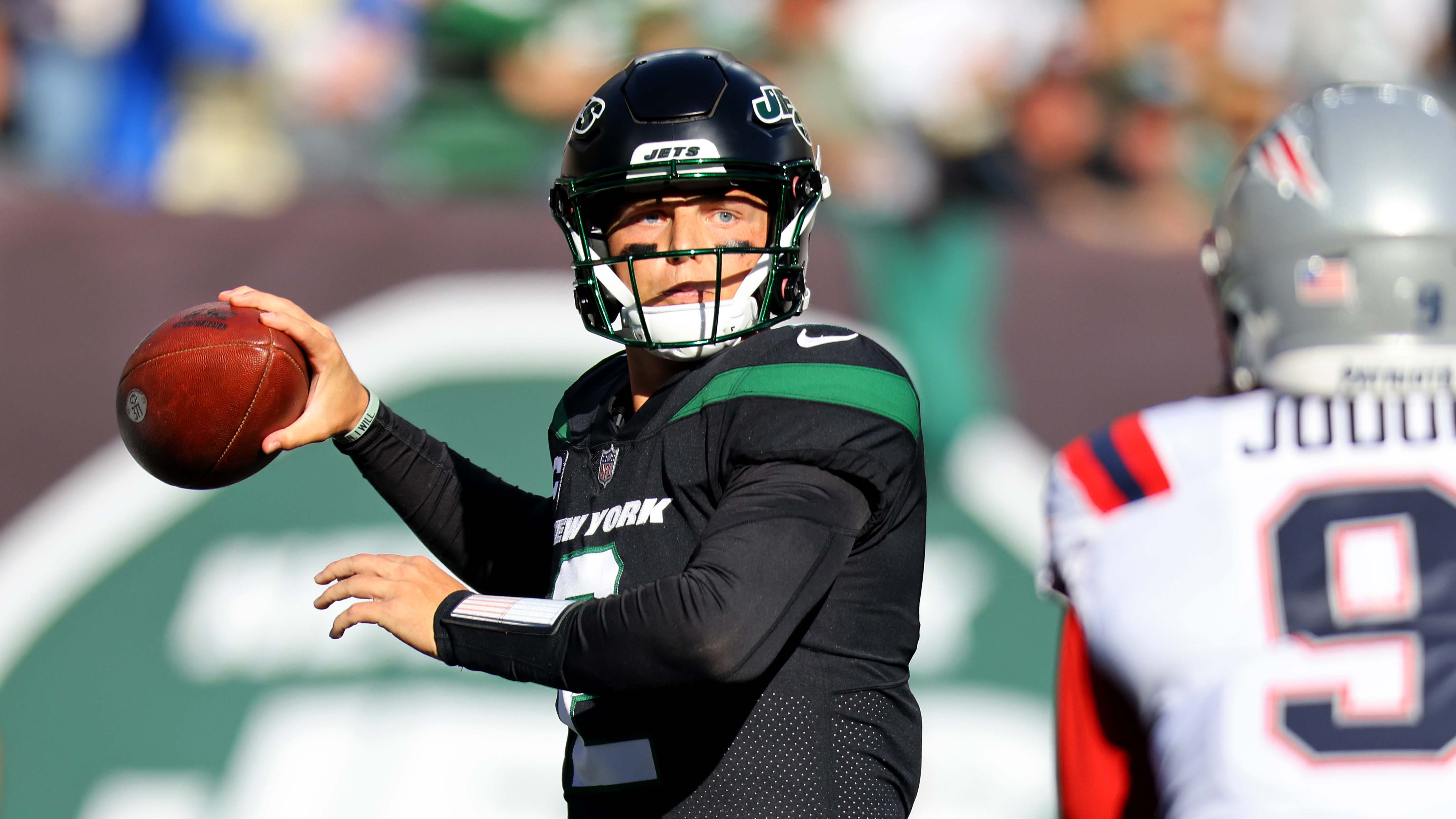