Making just his fourth career start, Mike White delivered a tour de force performance Sunday, distributing three touchdowns (two of them to rookie Garrett Wilson) in a 31-10 rout of the visiting Bears. White has projected false hope before—he shredded the eventual AFC Champion Bengals for 405 yards and three touchdowns last season, only to be benched two weeks later against Buffalo. But regardless of his long-term sustainability, White has inarguably given the Jets a jolt of energy, rallying his team a week after Zach Wilson lost the locker room with his defiant post-game remarks following a loss to the hated Patriots.

As a Day-3 pick from a relatively obscure college (Western Kentucky), White, who spent most of his early career toiling on various practice squads, doesn’t have Wilson’s pedigree, but he does have the support of his teammates, which, in Richard Sherman’s mind, is all that matters.

“You hear [White’s] teammates talking about him. They talk about his work ethic. They talk about how prepared he is, even when he was the No. 3 quarterback,” said Sherman, a similarly unheralded prospect who fell to the fifth round of the 2011 draft. “You hear about how happy they are for him. How much fun they’re having. That’s when you know you have a special guy.”

After months of being stuck in neutral, White gave New York’s offense new life (albeit against one of the weaker opponents they’ll face this season), throwing for more yards (315) than Wilson had in his previous two starts combined (231).

“If [he] was the No. 2 pick in the draft, if we just took everything away and swapped the stories of Zach Wilson and Mike White, and it was just Mike White drafted No. 2, and he’s playing this well and his teammates are saying this about him, you’d be like, they made the right pick, they’ve got a franchise guy,” the former Seahawks cornerback opined on Monday’s episode of The Richard Sherman Podcast. “But since he was a fifth-round pick, since he’s an unheralded guy, you’re not talking about, well they found their franchise quarterback.”

Long-suffering Jets fan Joe Benigno shared a similar sentiment during his weekly appearance on WFAN, declaring White, not Wilson, the Jets’ quarterback of the future. While Benigno and Sherman might both be prisoners of the moment, they’re right about one thing—White is playing inspired football and gives New York its best chance to win right now.

The hope is that Wilson will ultimately benefit from what could only be described as a humbling experience, getting benched for a 27-year-old journeyman who entered the year no better than third on the Jets’ QB depth chart. However, with the Jets barreling toward what would be their first playoff appearance in over a decade (New York’s 12-year postseason drought is the league’s longest active dry spell), Wilson may have to leave the Big Apple to complete his redemption arc.

“[White] is a franchise quarterback! If you’re going to sit there and wait for a guy who has obviously shown he’s not capable of playing this kind of football,” said Sherman, who, in addition to his podcasting, also serves as a studio analyst for Thursday Night Football on Amazon Prime. “It went from an anemic offense to, ‘Oh my god, look how many playmakers they have on the field.’ Everybody was saying the season was lost. Wait until Breece Hall comes back [next year].” 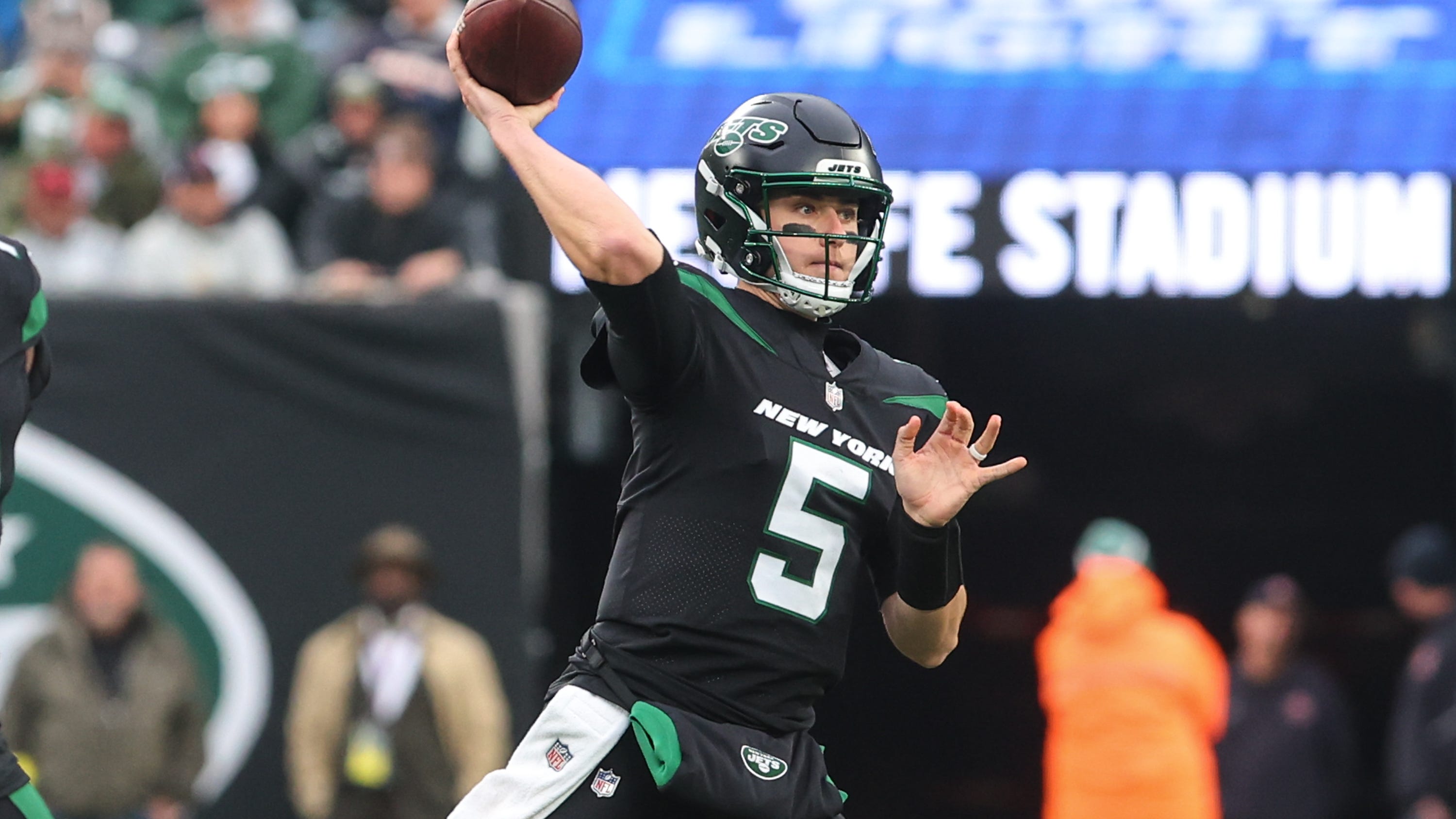 Joe Benigno: Mike White could be the Jets' franchise QB, not Zach Wilson